One of the most elegant actresses of Pakistan Ayeza Khan has left her fans awestruck as her new pictures in purple clothes from her latest photoshoot went viral on the internet.

With over 7.1 million followers on Instagram, the actress won the hearts of several fans. The actress looked breathtakingly beautiful in a purple outfit.

Mere Pass Tum Ho actress opted for a bold make-up look, with dark eyes and nude lips. Have a look at the gorgeous pictures of the jaw-droppingly beautiful Ayeza Khan. 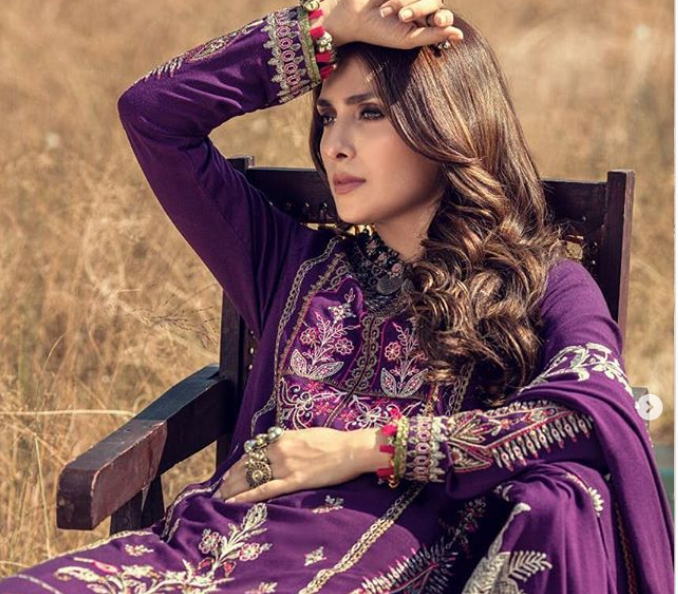 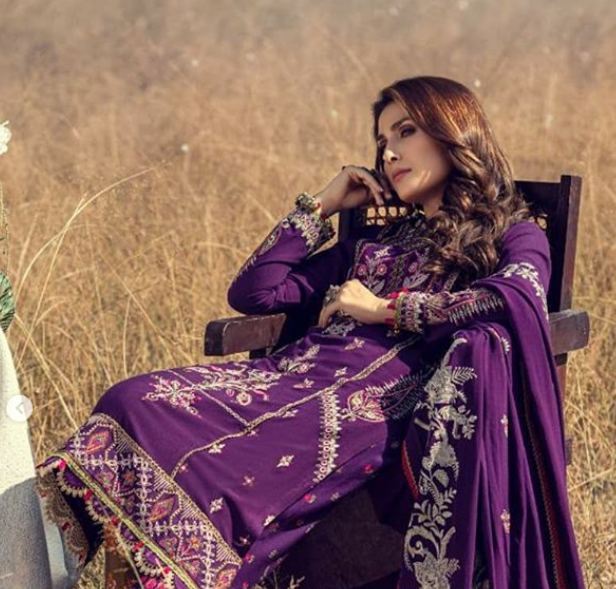 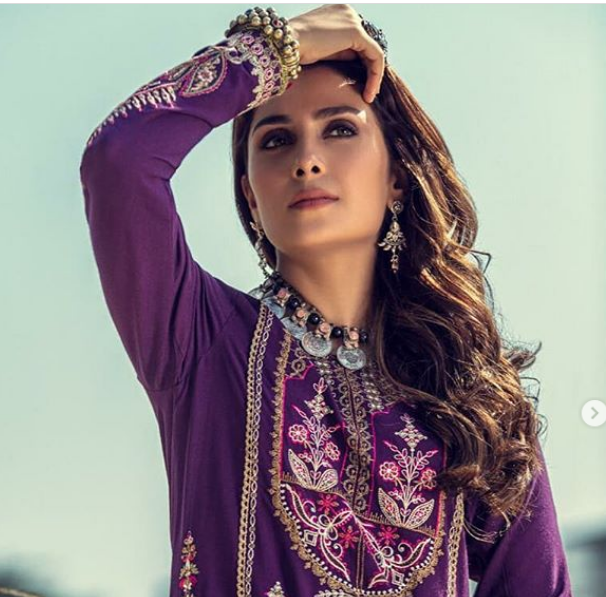 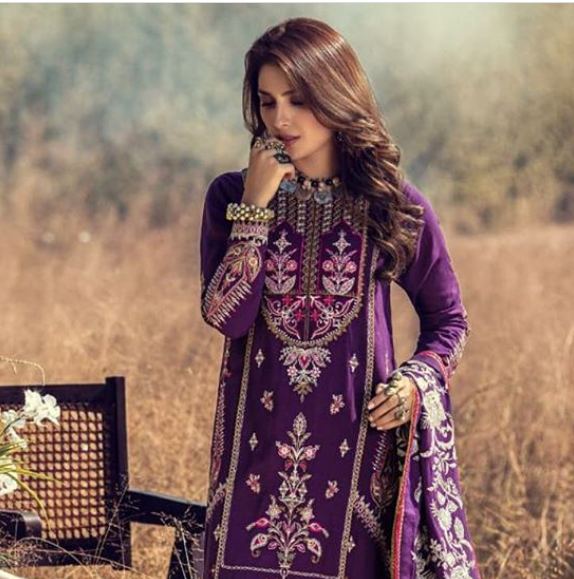 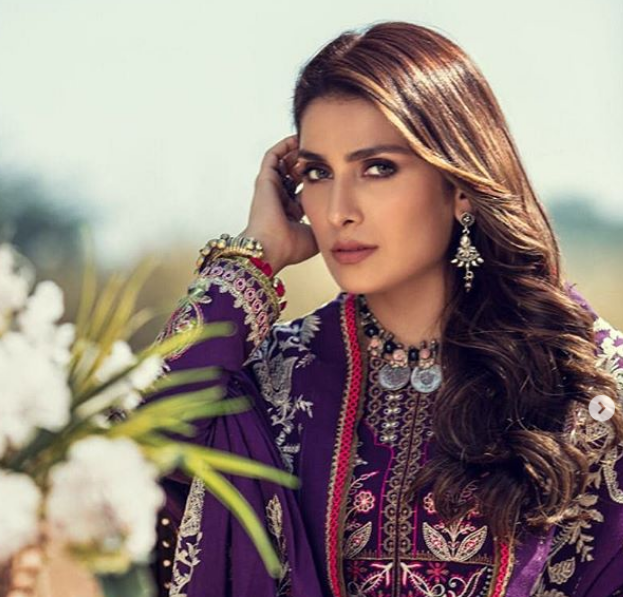 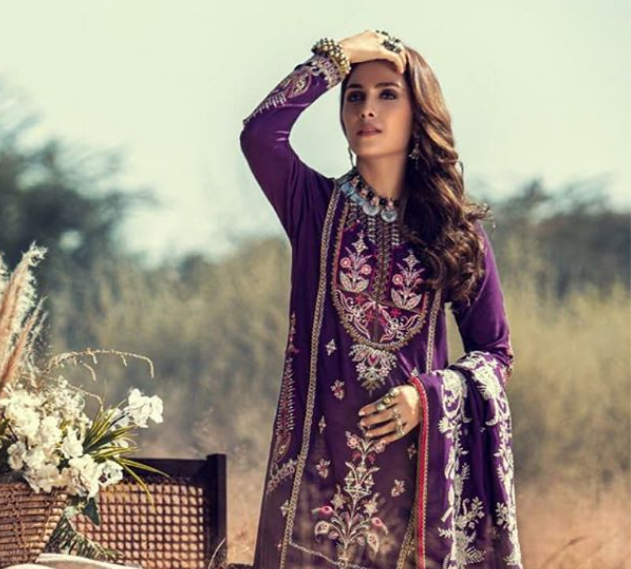 Earlier, Ayeza Khan had landed into hot waters after she shot for an endorsement of beauty cream.

The endorsement of beauty cream by Ayeza was unexpected as especially after this beauty product has been banned in several countries.

Pakistan's most charming actress Ayeza Khan has landed into hot waters after...

Social Media to go dark during the 2020 election week

It is recommended by the American government that social media giants go...