Celal Al, who played the role of Abdul Rahman in the Turkish series ‘Dirilis: Ertugrul’, shared videos of the earthquake on his Instagram stories. In the videos, he appealed to God for help. 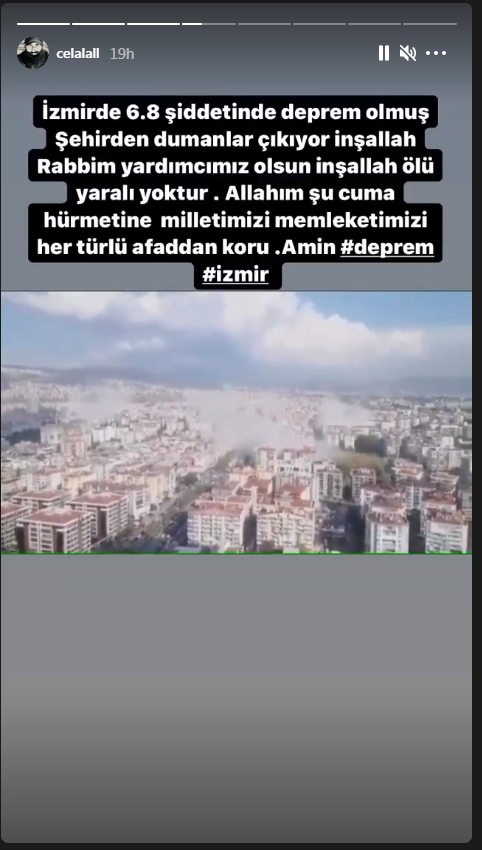 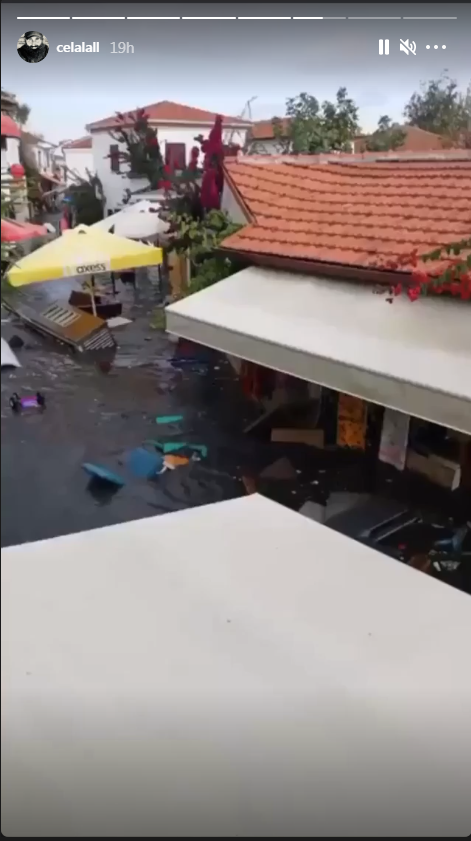 A massive earthquake hit Turkey and Greece on Friday off the former’s Aegean coast north of the Greek island of Samos. Videos are circulating on the internet in which people could be seen searching through debris.

The epicenter was reported below the Aegean coast in Turkey, however; no tsunami alert was issued.

According to the US Geological Survey, an earthquake measuring 17 on the Richter scale struck 17 kilometres off the coast of the western Turkish province of Izmir.