Turkish actor Engin Altan Duzyatan, who portrayed the main lead of Ertugrul, in the historic Turkish drama series Dirilis: Ertugrul has made his fans over the moon as he uploaded a new picture after 3 weeks.

Engin started his career in 2001 as a supporting actor in a Turkish drama series Ruhsar, since then, he has worked in several movies and drama series.

However, Engin’s popularity rose, especially in Pakistan, after he appeared in the Turkish drama series Dirilis: Ertugrul as the main lead. 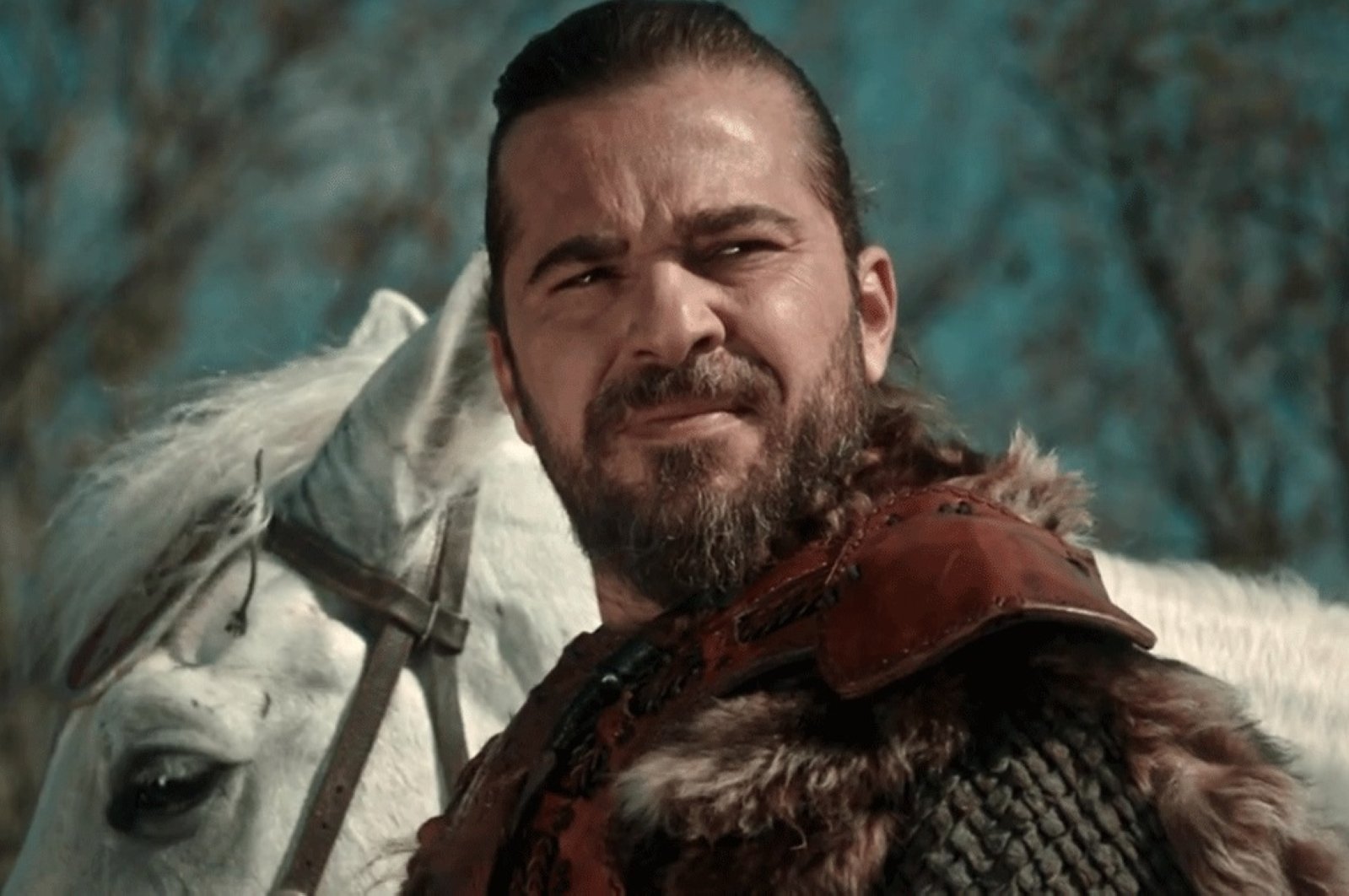 Prime Minister Imran Khan had recommendedPakistanis to watch the series which will help enlighten them with the golden era of Islam. 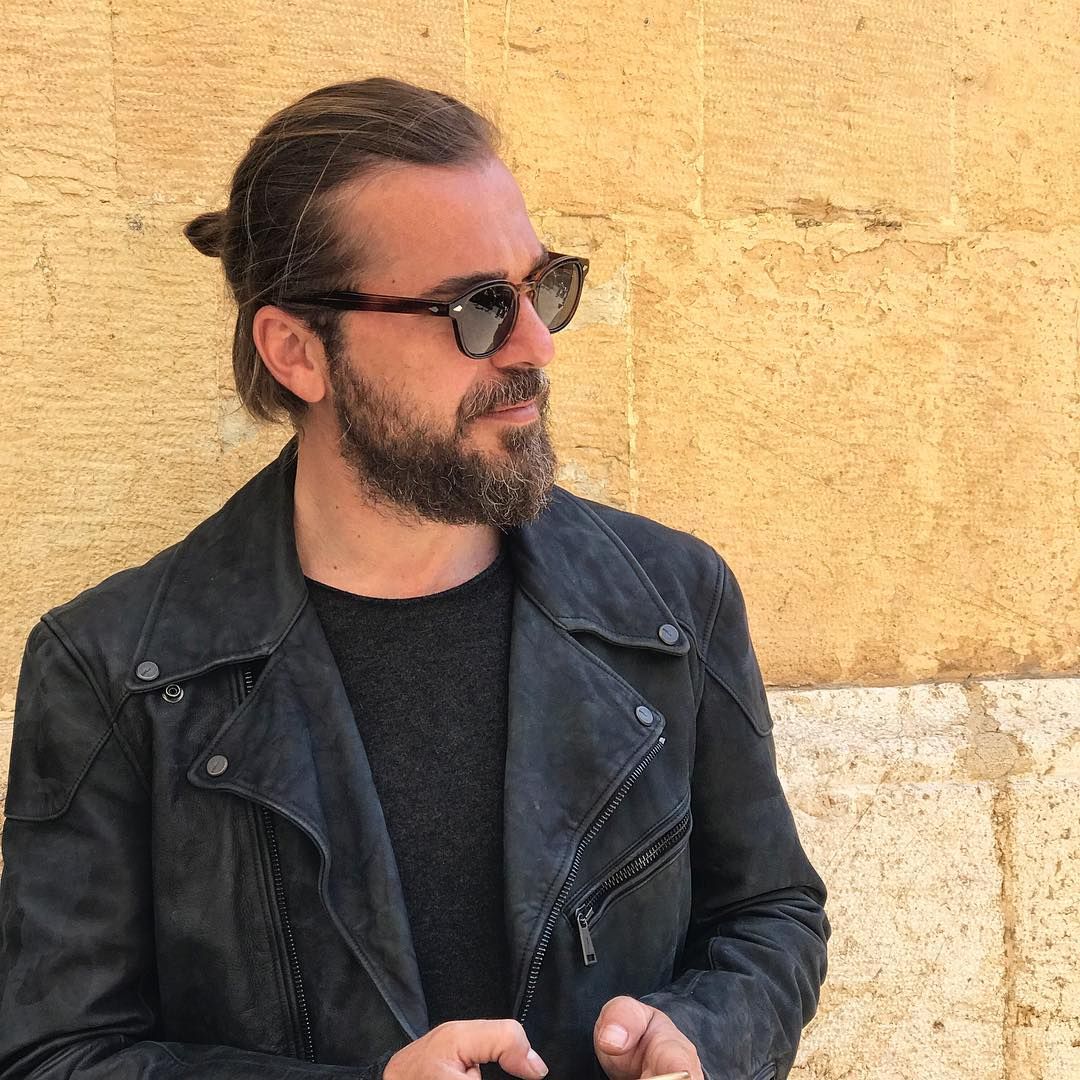 Since then, Pakistanis await for Engin’s new update. Today on Thursday (22 October), the Turkish actor uploaded a new picture on his Instagram account after 3 weeks. His fans and followers were heads over heels to see their favorite actor as they filled the comments section with love.

Have a look at Engin’s new picture!

Here is how the fans reacted! 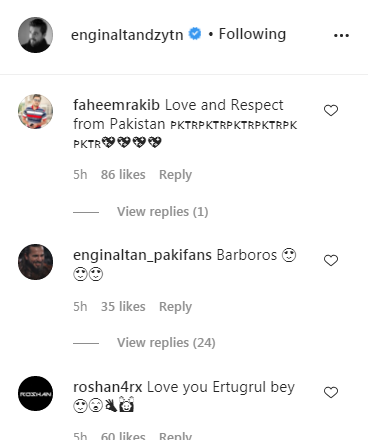