Turkish actress Gülsim Ali, who portrayed the role of Aslihan Hatun in the famous Turkish drama series Dirilis: Ertugrul, has left her fans in curiosity as she uploaded a picture from her upcoming shoot on her Instagram story.

The Turkish actress, however, did not share any details of her new project. 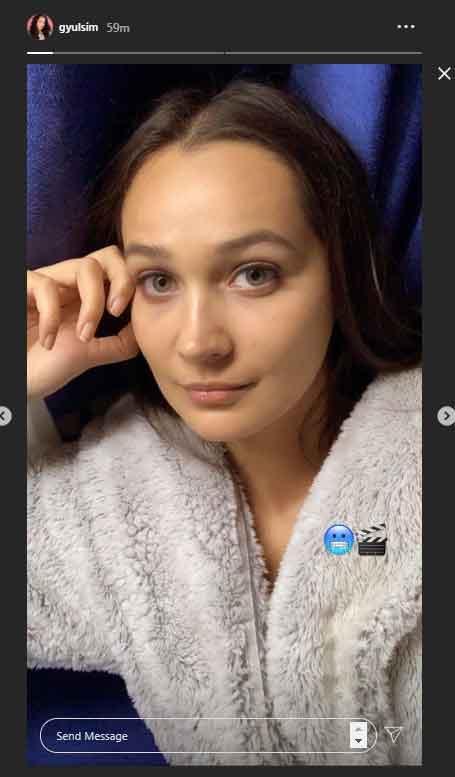 Her fans around the globe are excited to see their favorite star in another drama and waiting impatiently for more details.

KARACHI: At the end of a dull and shortened week, analysts expect...

KARACHI: The tax collection from dividend income has registered a sharp growth...