Bilgic drew the attention of everyone by portraying the role of Halime Sultan – wife of Ertugrul Ghazi in the historical adventure television series Diriliş: Ertuğrul from 2014 to 2018. As of now, the actress is playing the main lead in the Turkish crime drama series Ramo.

The Turkish actress recently flaunted her beauty in a black dress. Her pictures went viral on social media as her fans and followers fell in love with her again. 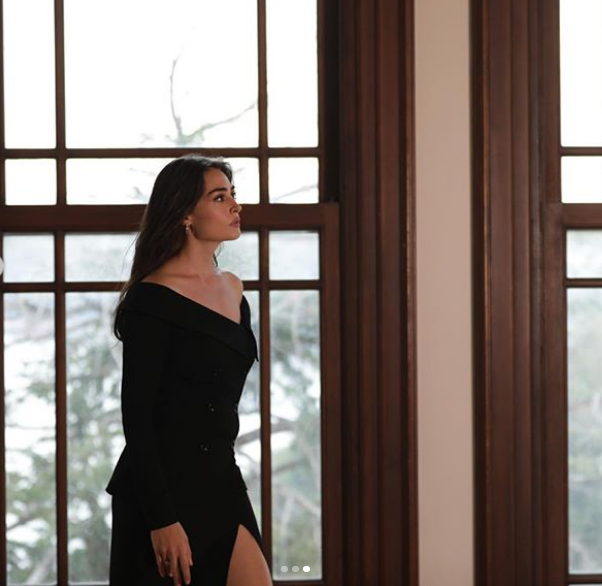 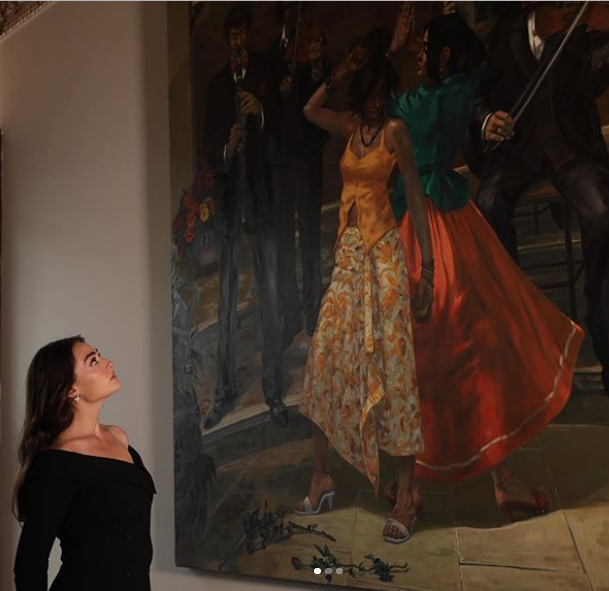 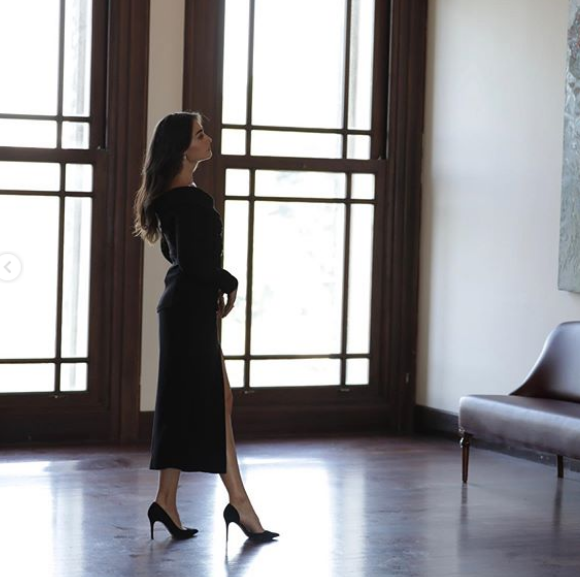 Recently, she shared a screenshot from the episode. She can be seen looking beautiful with her co-star Murat Yıldırım.