Esra Bilgic wins hearts of her fans with beauty, elegance

Esra Bilgic, the leading actress of the record-breaking series Dirilis: Ertugrul has appeared as a gorgeous model in the recent pictures she has posted on social media.

Without a doubt, Esra Bilgic aka Halime Sultan is the definition of perfection and her dazzling looks consistently mesmerized her admirers with every image from her modeling shoot. 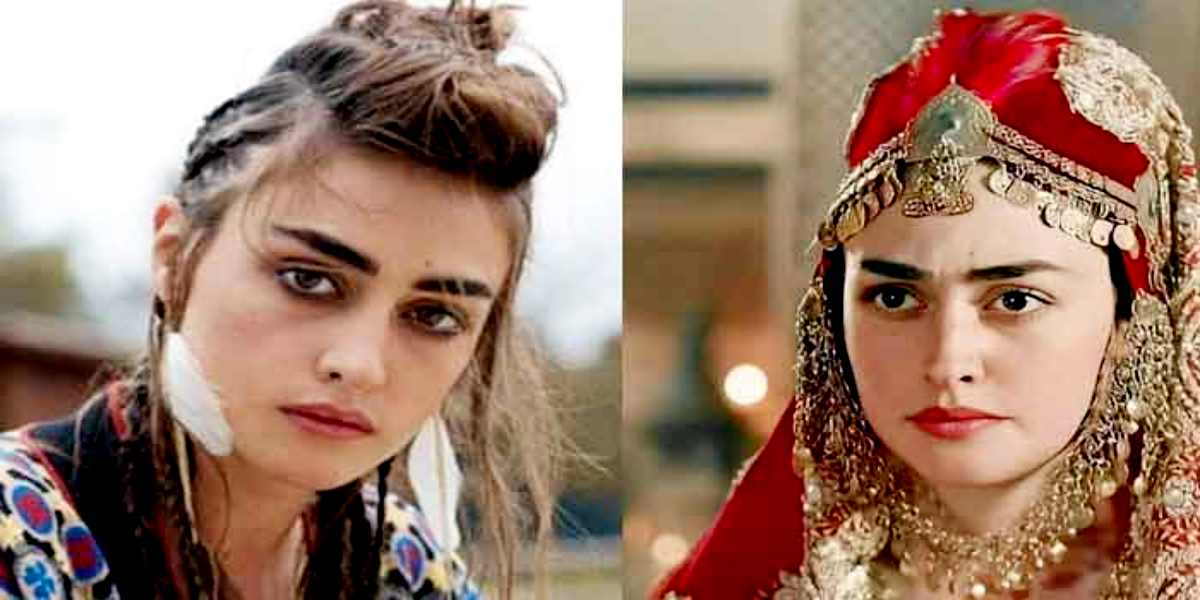 Here is a glimpse of her regular shoot from ‘Ertugrul’ and ‘Ramo’ where she looks extremely stunning. 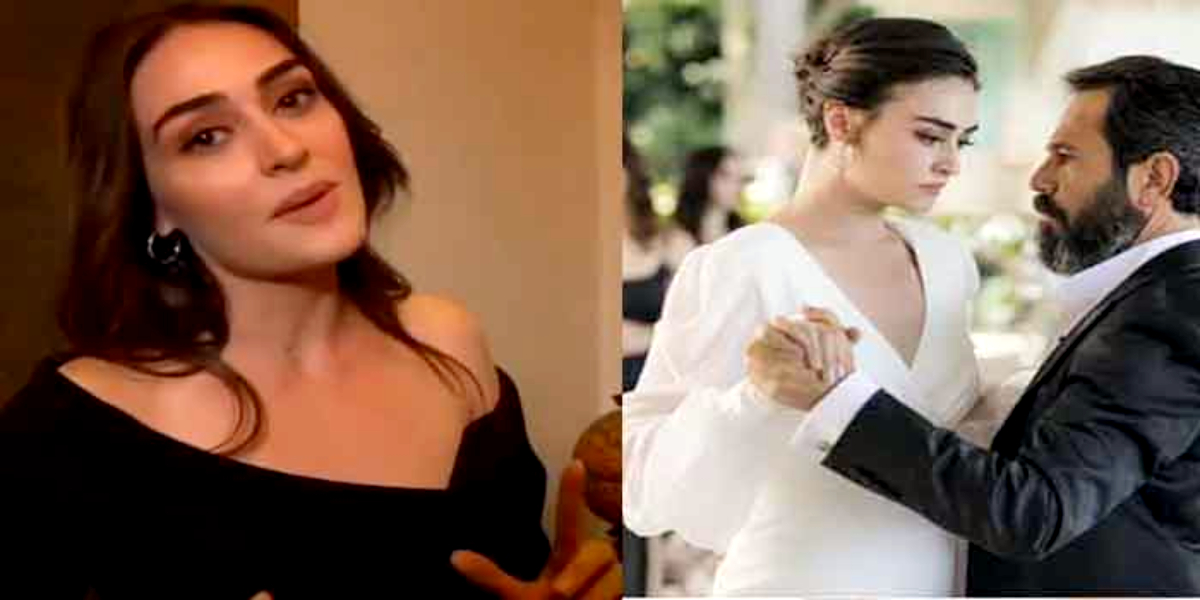 Her recent crime-drama ‘Ramo’ alongside Murat Yıldırım appeared to be a hit and she shared one of the romantic scenes from that as well. 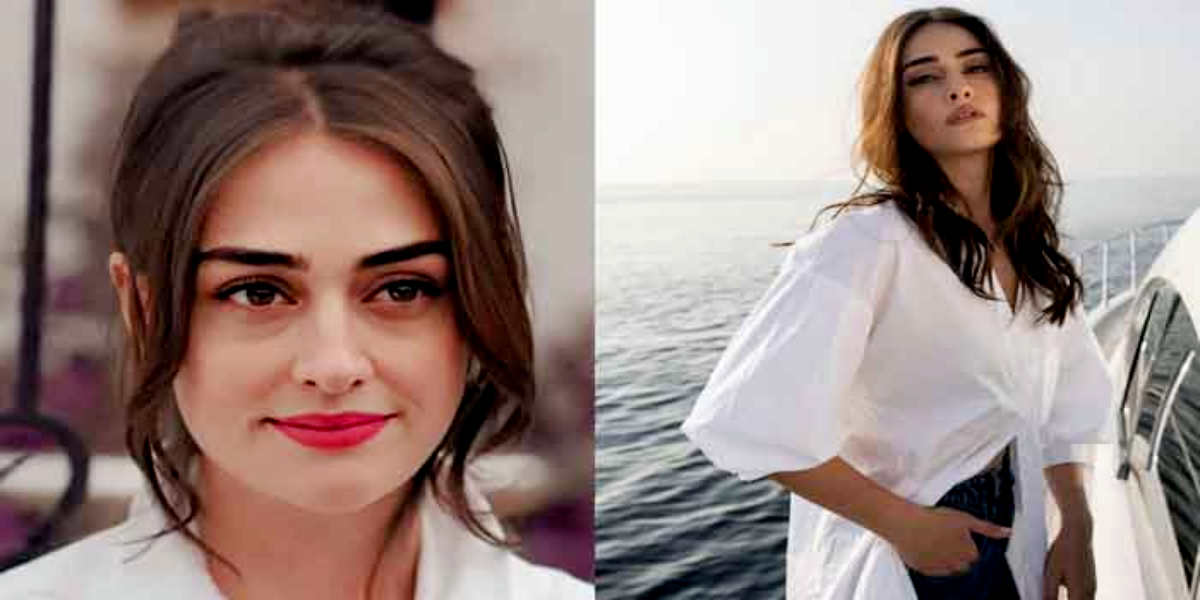 Esra Bilgic has also become a brand and a leading name not only in the industry but also among the audience after the broadcast of Dirilis: Ertugrul. 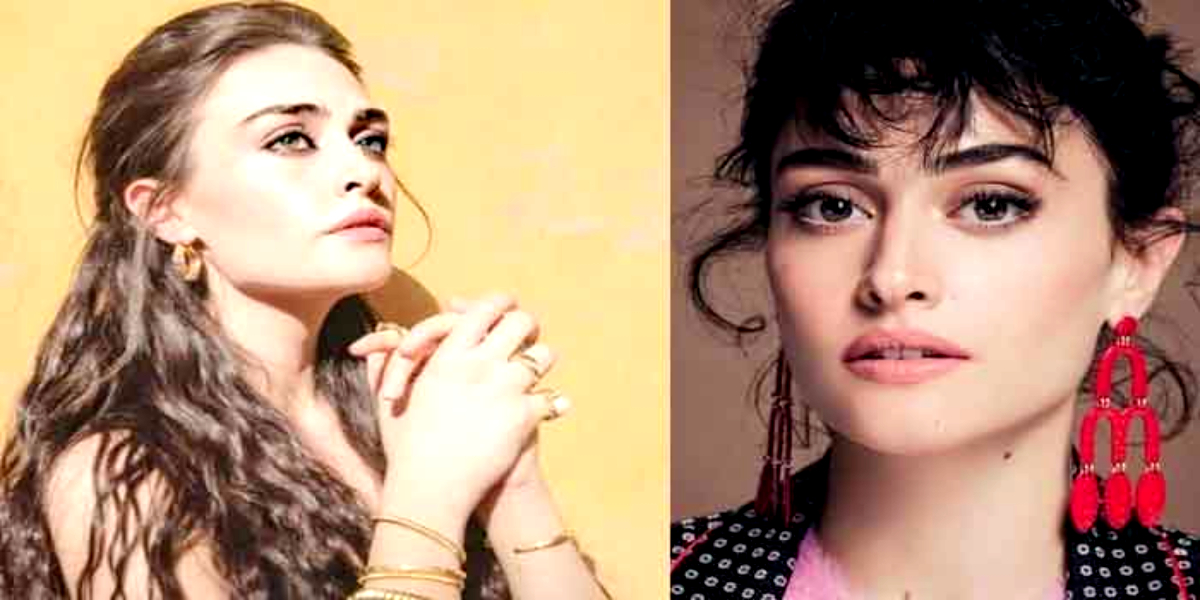 Esra has always been an amazing character who excites her viewers with her beauty and elegance. 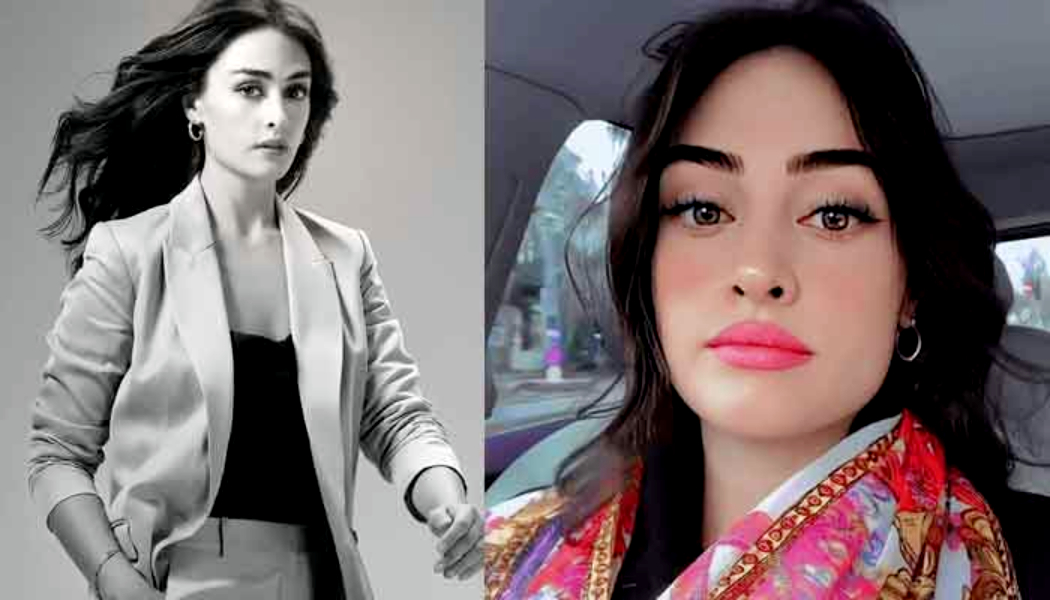 With her unparalleled acting abilities, the Turkish actress is capturing hearts in the latest season of the Turkish crime-drama ‘Ramo.’