By the grace of Almighty, Fawad became a father to a baby girl. According to the sources, Fawad’s wife. Sadaf Fawad and the newborn are healthy.

Fawad started his career as a television sitcom star in Jutt and Bond. After that, he formed a rock band, “Entity Paradigm”, with his co-stars and was its lead vocalist.

He once again got fame in the entertainment industry for his stellar performances in Humsafar and Zindagi Gulzar Hai. 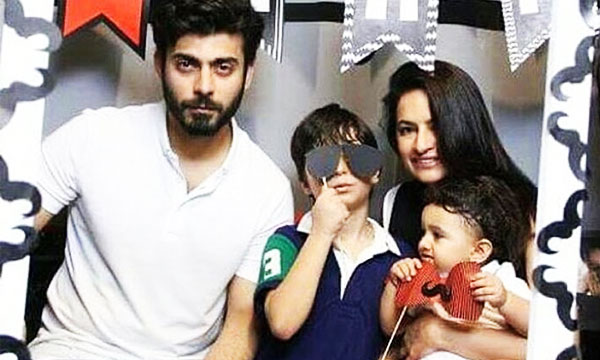 Fawad in 2005 got married to Sadaf Khan after a seven-year courtship. The couple, before today, has two children, Ayaan and Elayna. 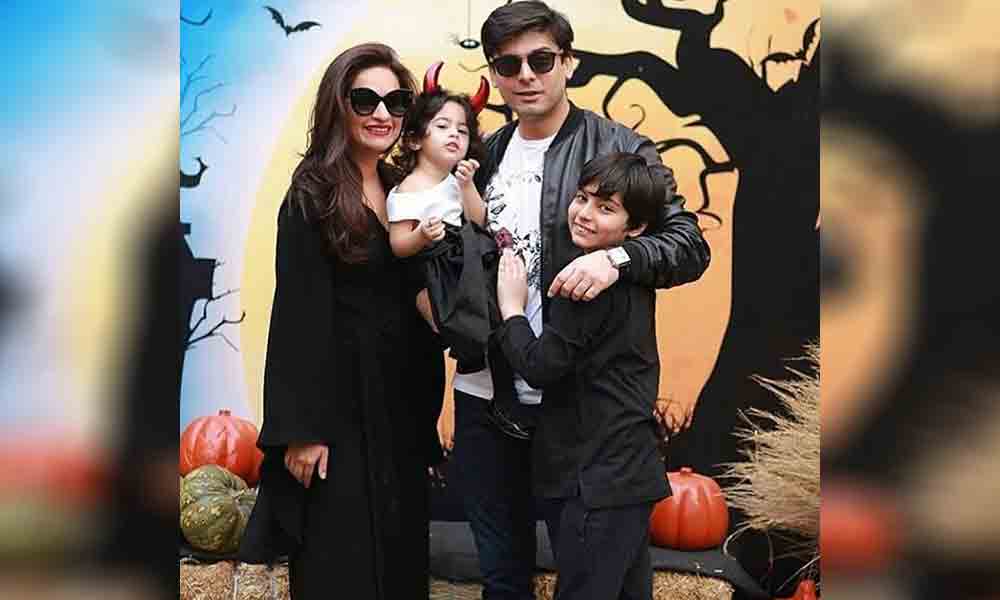 Today, the couple was blessed with a baby girl. However, her pictures are not yet revealed to the public.