The second season of the American TV channel CW’s Bat Woman series is going to be released soon with a new and first black main character.

In the show, Javicia Leslie will play the role of Ryan Wilder aka Bat Woman, a new addition to the DC family.

German-born actress Javicia Leslie said in an Instagram post that she will make her DC Comics debut this month.

Her role as Beat Woman is the first of its kind to be played by a black woman and has been redesigned by Maya Mani, the official designer of Beat Woman costumes.

In the early stages of Season 2, she will wear Kate Kane’s costume, after which she will appear as a Bat Woman.

This adaptation was necessary for her role as it highlights her qualities as an athlete, expert fighter and a deep and passionate character.

In the past, the role of CW’s Beat Woman was played by well-known actress Ruby Rose, who became famous for her role in Orange from the New Black.

She further added, “The new re-designed Batsuit for Ryan Wilder. The Batsuit was conceptualized by Batwoman costume designer Maya Mani and created by Ocean Drive Leather, the wig created by Janice Workman and Takisha Sturdivant, and makeup styled by Cory Roberts.” 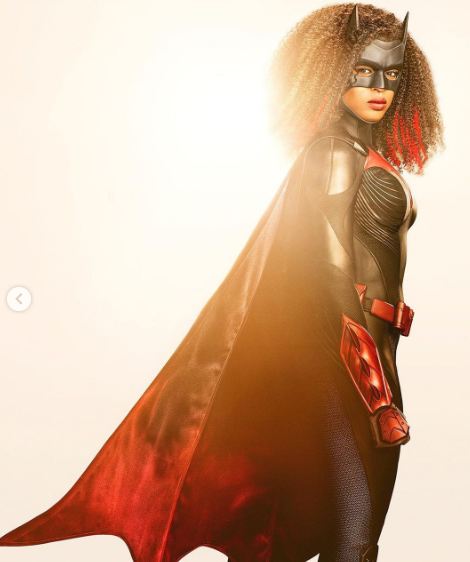 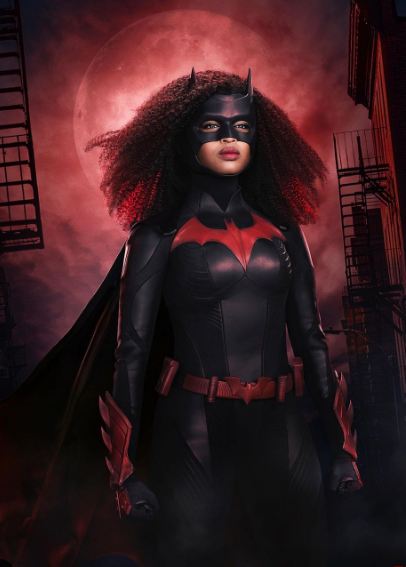