Have a look at Nimra Ali’s bridal shoot

The first bridal shoot of the cheerful Nimra Ali, who became popular through social media, has been completed and looked amazingly stunning in the photos.

The photos of Nimra Ali’s first bridal shoot went viral on social media and people are simply loving it.

Have a look at the gorgeous pictures. 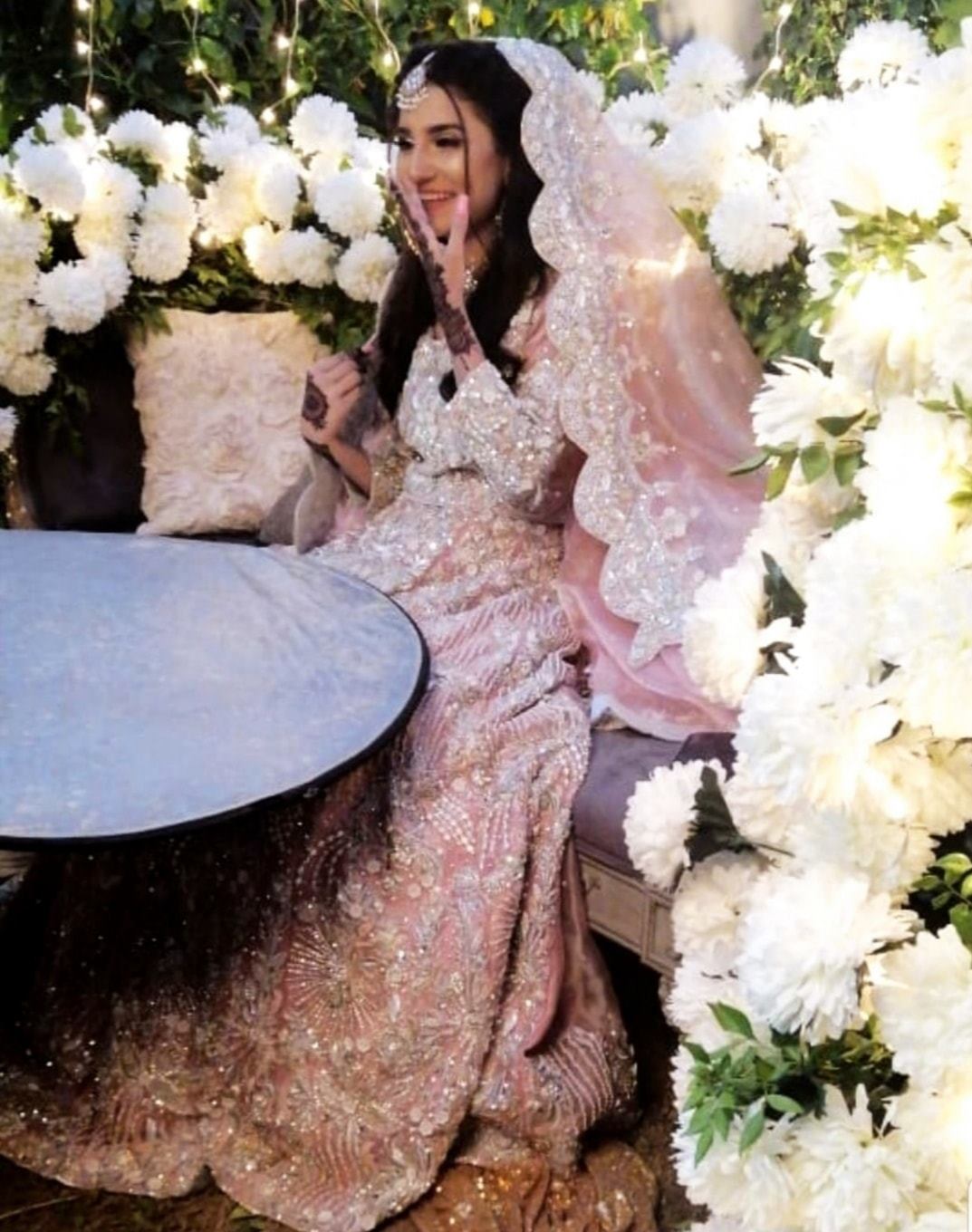 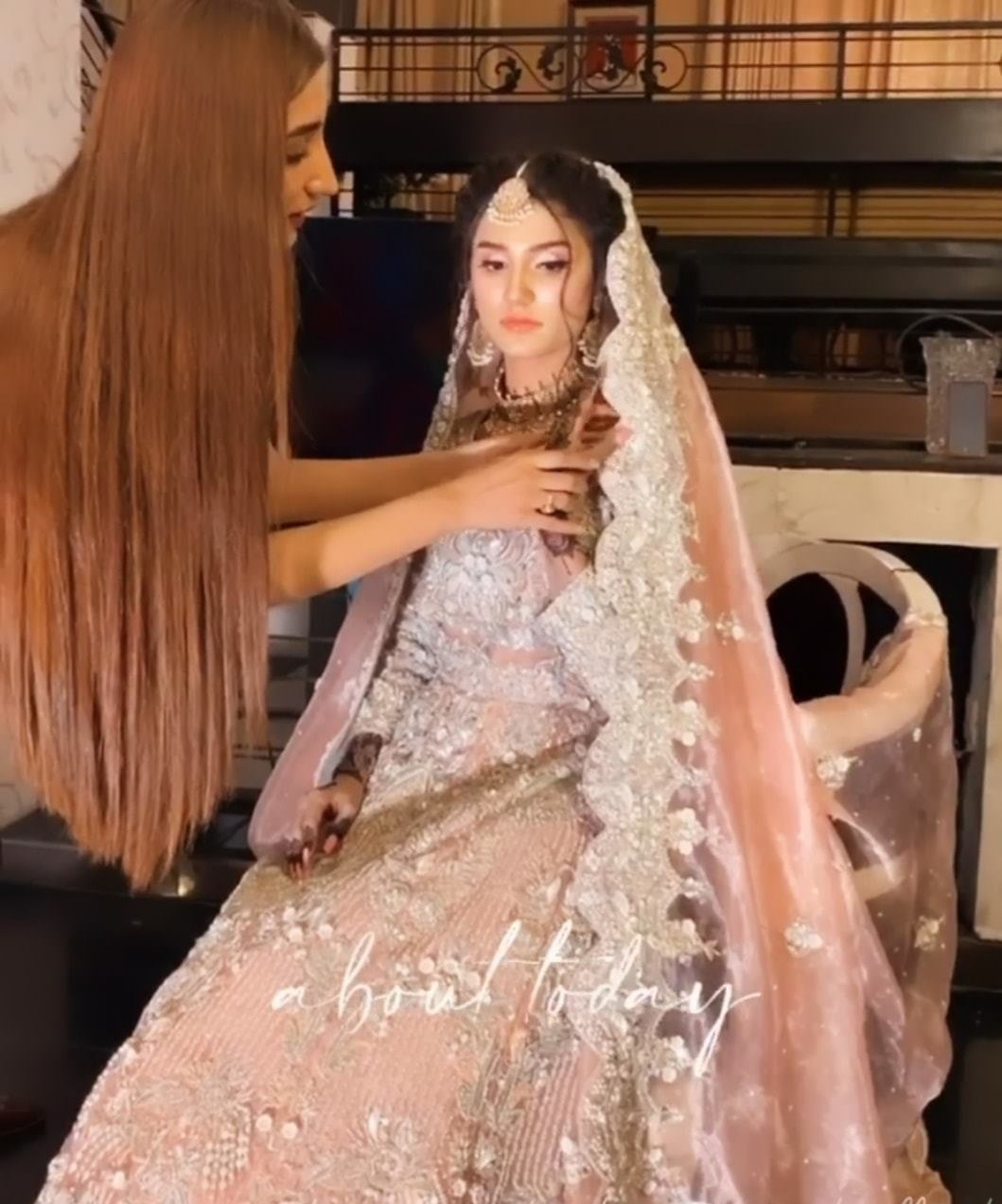 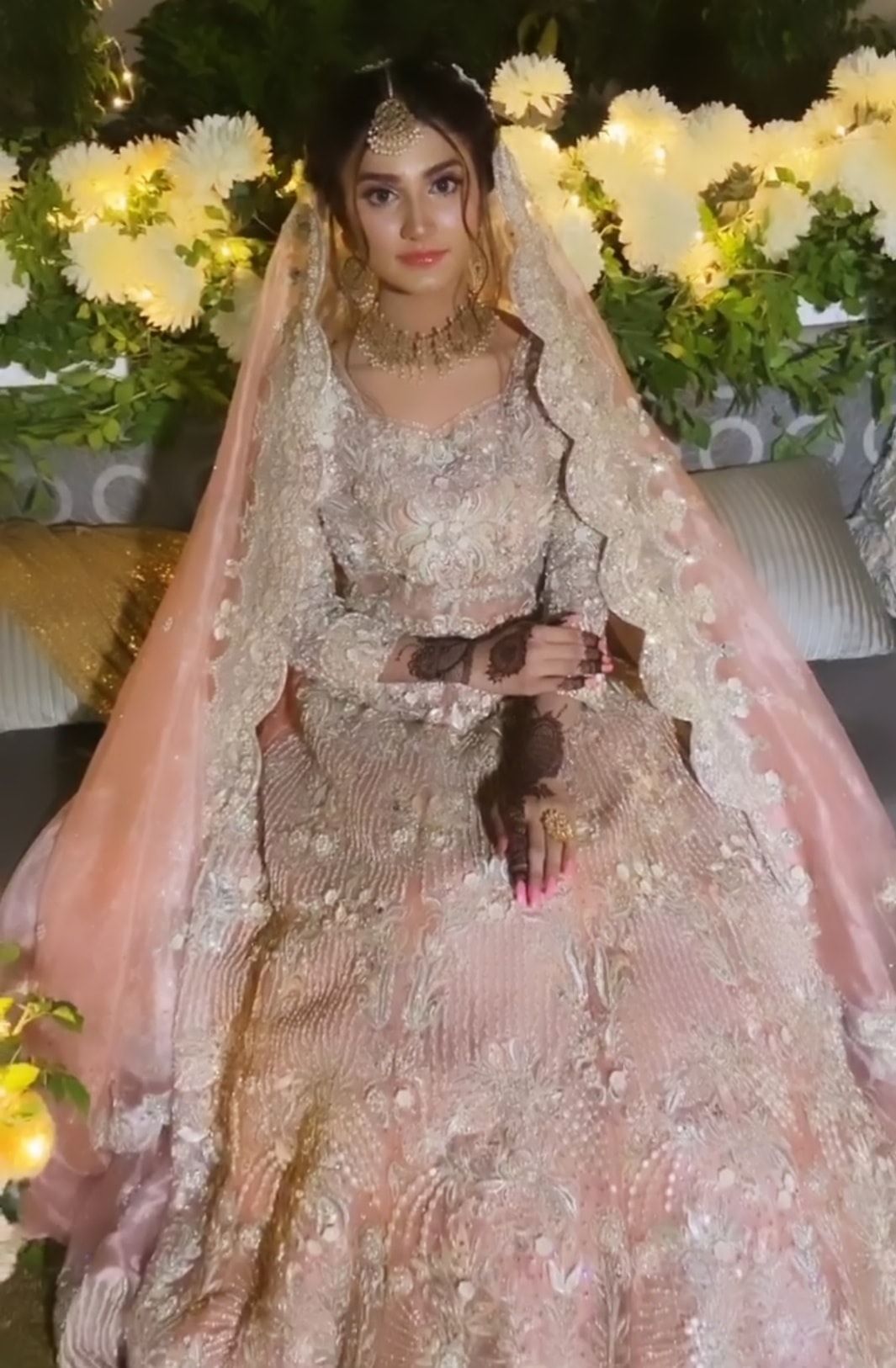 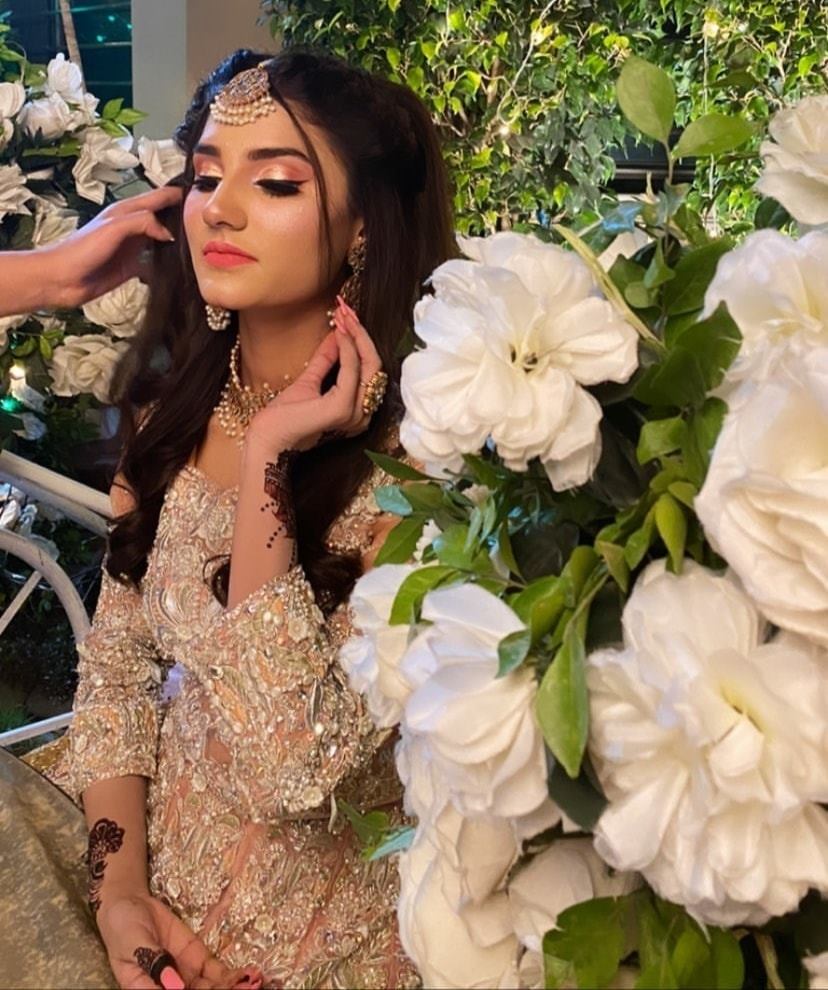 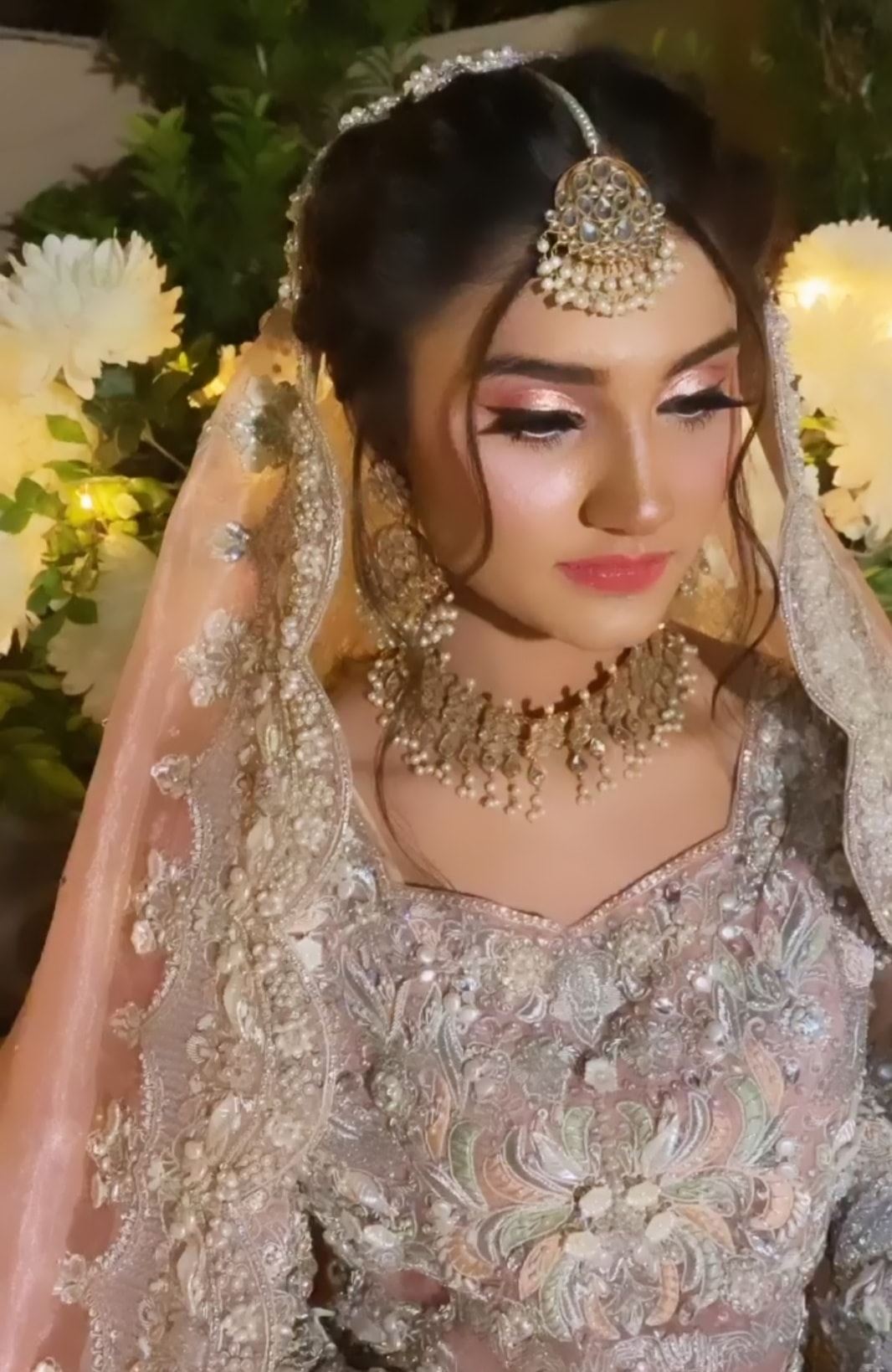 The 17-year-old girl got recognition when she excitedly spoke to a local media source during a random interview. However, the teenage girl became the talk of the town afterward.

She was invited to several talk shows in which she revealed how she was excited to appear on a TV screen for the first time. She has been blessed with good luck and she became a new face of local brands.

Nimra Ali has become a recent social media sensation in Pakistan. She...

Fame is acquired at the cost of loss of privacy. Aishwarya Rai...

Turkey: 27 Pilots Involved In The Coup Sentenced To Life Imprisonment

Twenty-seven former pilots and other suspects have been sentenced to life in...

Gold prices rose on the fourth day of the business week across...

Sindh on Thursday has reported 1403 new Coronavirus cases and 19 casualties...