Actress Hira Mani has one of the finest actresses of Pakistani drama industry. Her dramas remain major hits back-to-back.

Apart from her performances in dramas, she is also admired due to her charming looks and choice of attire.

However, Hira recently received backlash on social media as she posted her new photos. She is being criticized for wearing a ‘revealing’ dress.

In the photos, she can be seen slaying in a backless black dress and smoky eyes. 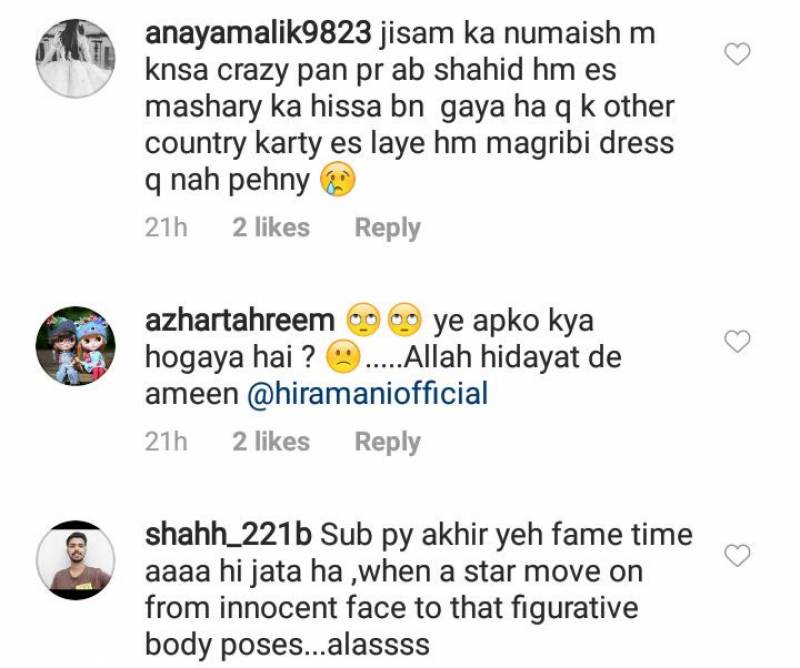 Renowned Pakistani actress Hina Mani, who is being known for her outspoken...

Ben Affleck opens up about his alcoholic past

Hollywood celebrity Ben Affleck has opened up about how an alcoholic past...

Renowned American actor Dwayne Johnson, who became the the most followed man...

Navin Waqar, one of the stylish and talented actresses of Pakistani showbiz,...

Key Points: - Media Fraternity has been protesting since months over the...

A magnitude 5.2 earthquake shook Swat and its adjoining areas of Khyber...

CNG stations to remain shut for 3 days across Sindh

All the compressed natural gas (CNG) stations in Sindh will remain closed...