Remember the Bollywood movie Veer Zara, in which Shah Rukh Khan belongs to India and Priety Zinta from Pakistan? Shoaib Malik and Sania Mirza are the living examples of the movie, however, the genders have swapped in their case. 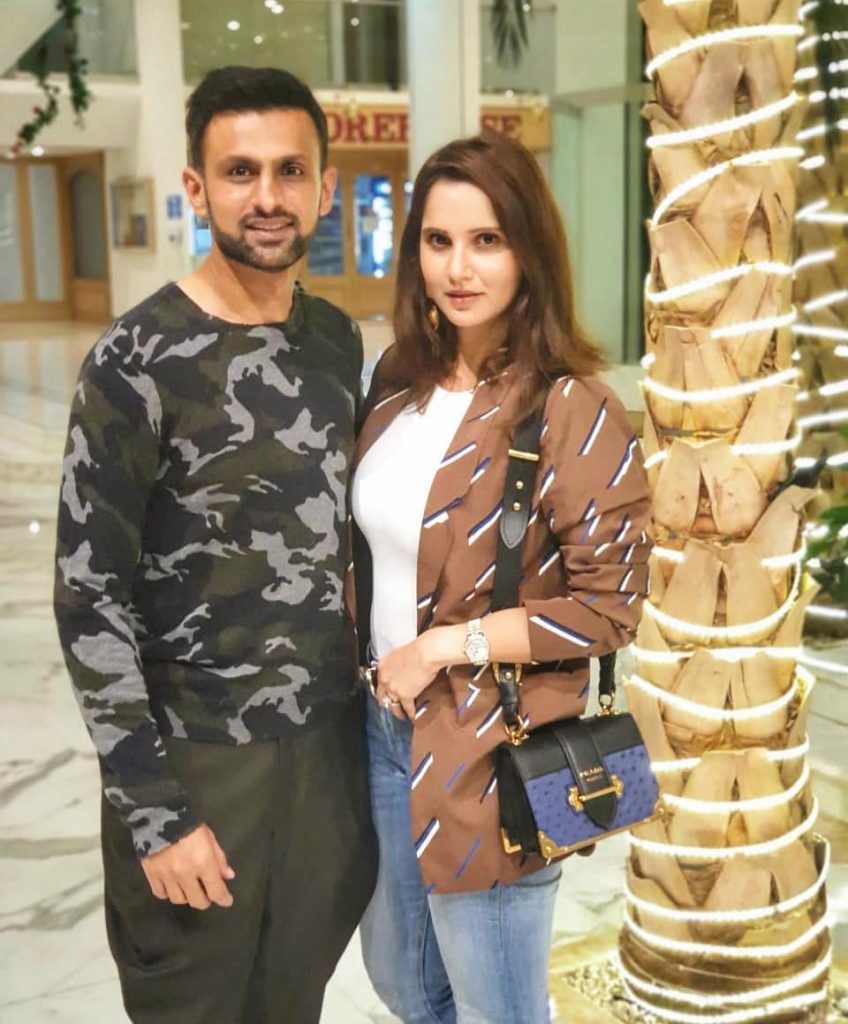 After facing all the hurdles together, they both tied the knot in 2010 and now they have an adorable son, Izhaan Mirza Malik.

Their wedding was a real-life movie, however, everyone was curious to know how they both ended up liking each other and how did Shoaib even meet her? 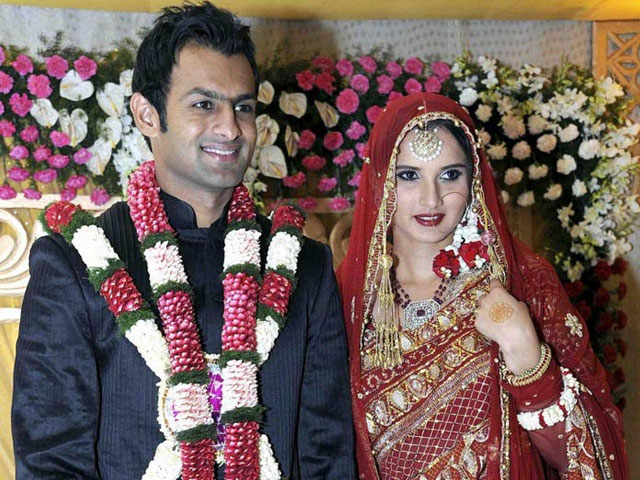 During an interview, Sania shared how Malik approached her.

“I was eating food and he came, we knew each other from before and he was suddenly interested in tennis and asked for passes for a match tomorrow. So he took a very traditional route. I kept saying what’s our destiny?”

She went on to say,
“We met at Hobart where there are no people after 7 and then after two months he told me that he had a confession and said I knew you were here and I came here from another place just to meet you.” 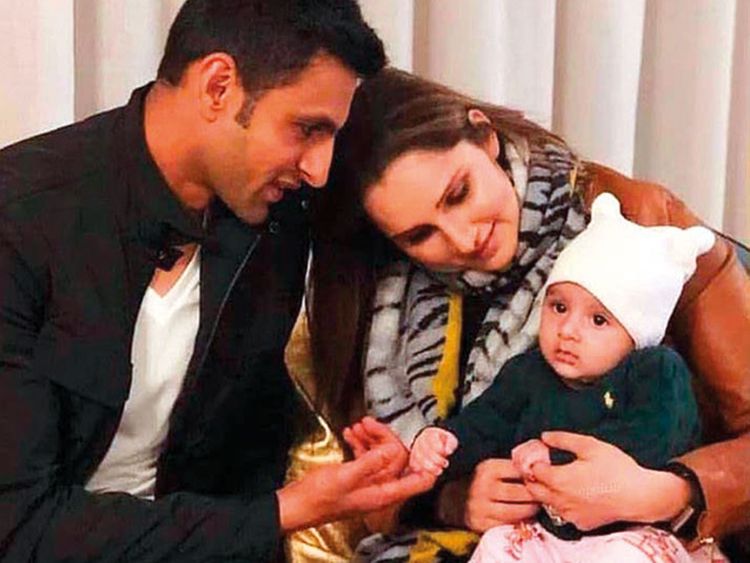 Four minor girls were allegedly abducted in  Lahore on Monday. A first...