One of Pakistan’s famous designer Hassan Shehreyar Yasin, mostly known as HSY, has become part of the Oscar committee for 2020.

The designer took to his Instagram account and announced the news with her fans and followers. He wrote,

“Humbled and proud to be part of the Oscar committee for 2020.”

He went on to give more details about the committee and wrote,

His colleagues from the fashion industry congratulated him for his big achievement. 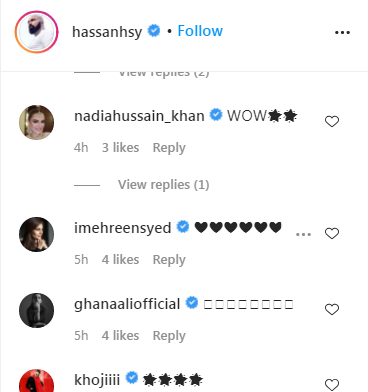 A US court has rejected a petition filed by award-winning filmmaker Roman...

Se7en: Watch This Movie On Weekend If You Love Thrillers

Who doesn't like suspense and mystery movies that are actually part of...

Netflix original series ‘Mindhunter’ may not be returning back to screens as...

Over the past few months, ‘The Ellen DeGeneres Show’ has been accused...