Death rumors about famous Pakistani TikTok star Ali Khan Hyderabadi, who was recently bashed by the nation for criticizing a girl on her complexion, were circulating on various social media platforms.

However, it turned out to be a hoax just like the one Adil Rajput, whose wife spread the news of his death in a car accident. 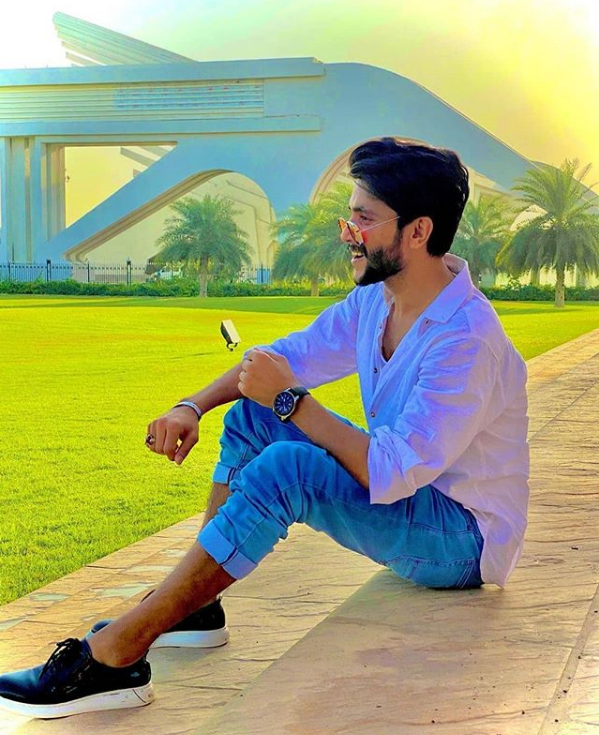 One of the news platforms claimed that Ali Khan Hyderabadi passed away in a car accident, but it turned out to be fake news as the TikToker was seen uploading different pictures and videos on different social media apps. 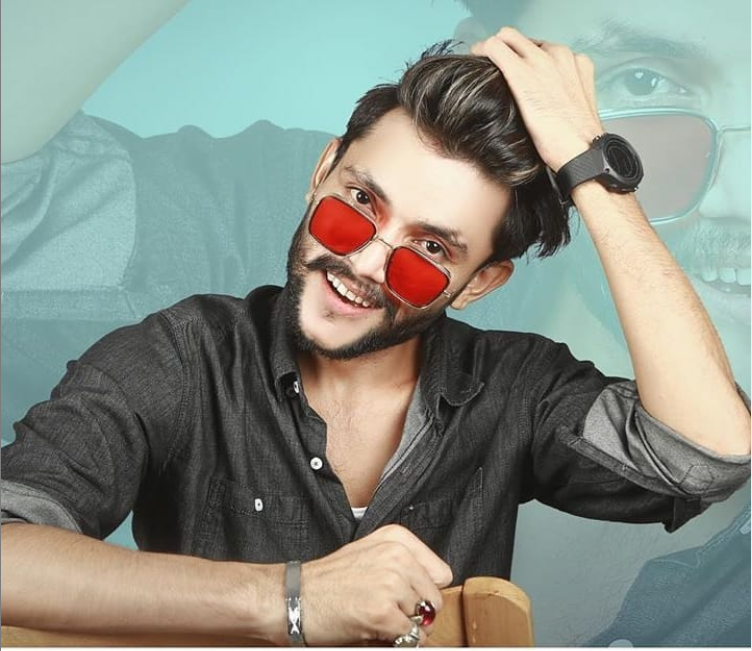 On October 20th, the TikTok star celebrated his birthday and proved the news wrong. Have a look at the video.

Hyderabadi also asked for forgiveness from the netizens as he also apologized to the girl he had made fun of.