Pakistani actress Mahira Khan can pull off any look either eastern or western, however, in the latest photoshoot, the Superstar actress has paid homage to old world charm and traditions in a classic silhouette.

Mahira, who will be soon seen alongside Fahad Mustafa in Quaid-e-Azam Zindabad, stunned her fans and followers with her new pictures. Have a look! 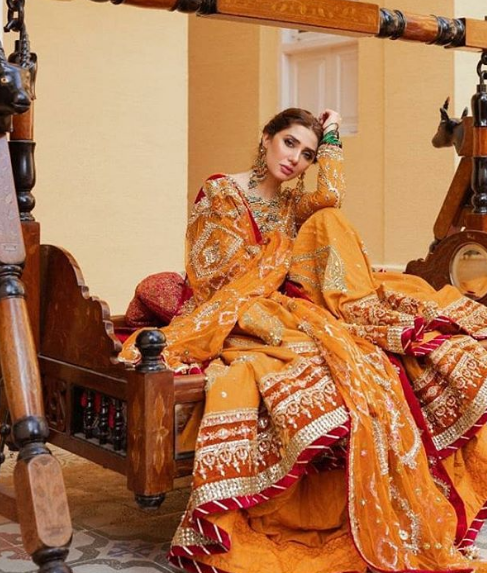 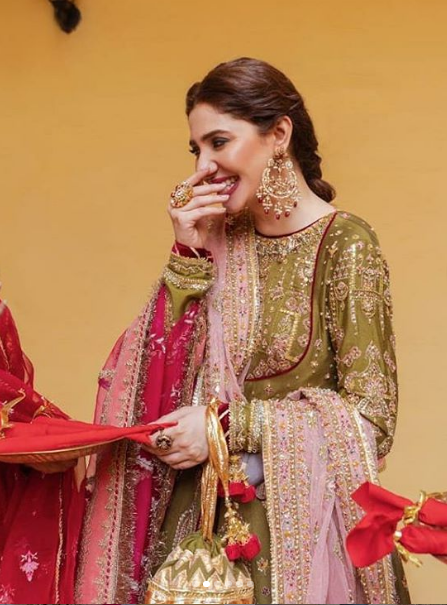 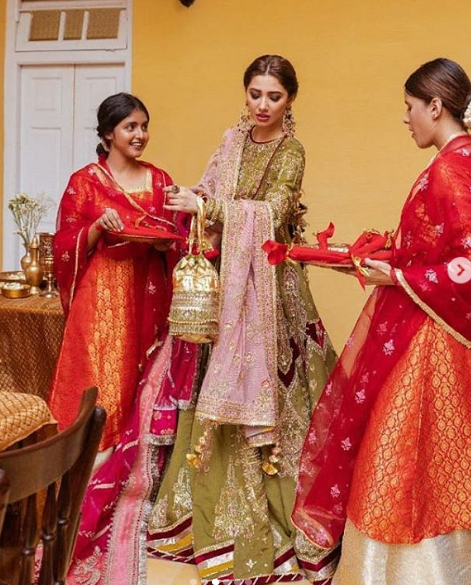 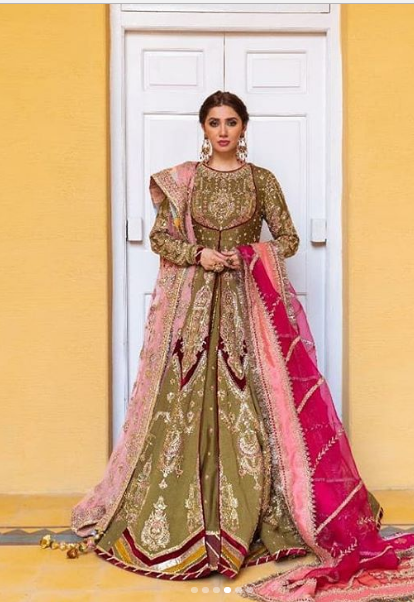 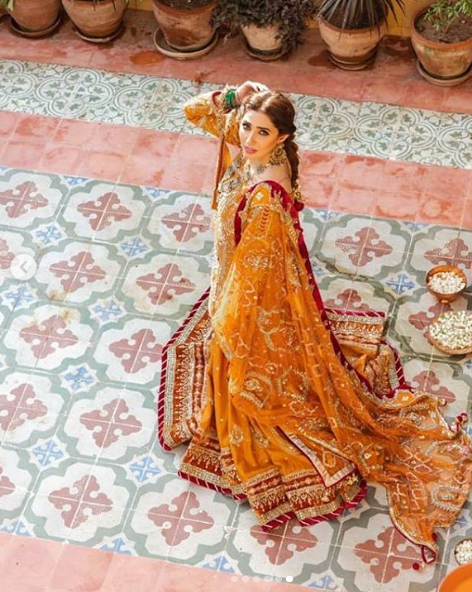 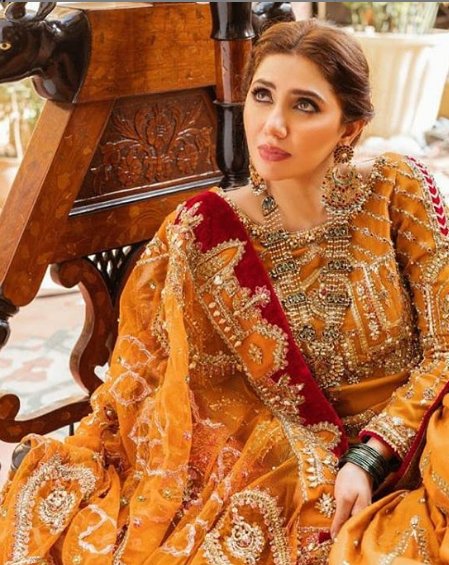 Mahira Khan and Fahad Mustafa are geared up for their upcoming movie ‘Quaid-e-Azam Zindabad’. The first look of the much-awaited movie has been revealed.

Photos from the sets of the film have gone viral these days. In one photo, Fahad and Mahira can be seen smiling and shaking legs. In another photo, Fahad can be seen looking dashing in a police uniform. 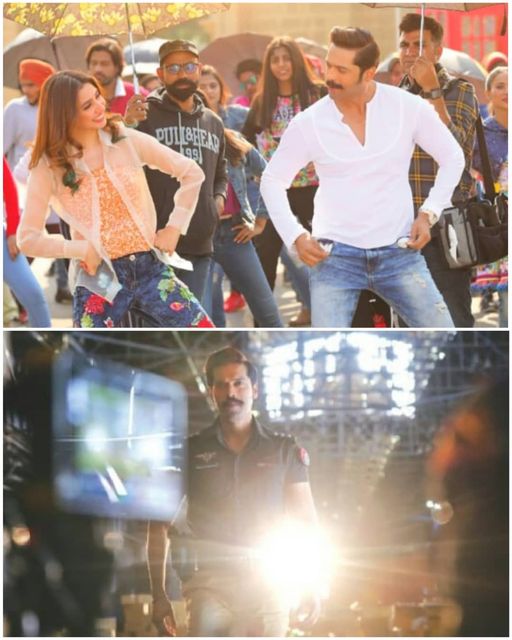 Earlier, the teaser posters of the much-awaited movie were released on 14th August.

Lights, camera, action! Mahira Khan and Fahad Mustafa are geared up for...

As UFC 254 fight between Khabib Nurmagomedov and Justin Gaethje is scheduled...

Adnan Siddiqui is grateful for his fans’ love

Veteran actor Adnan Siddiqui is one of the top male actors in...

The young and talented singer Aima Baig is one of the most...

These Pakistani celebrities got hitched during the coronavirus pandemic

Due to the coronavirus pandemic, many things have slowed down around the...

Rumors about model Amna Ilyas and Dawar Mehmood were circulating a few...