Actress Minal Khan was slammed by netizens for her latest photoshoot with model Hasnain Lehri.

Behind the scene, (BTS) video from Minal’s latest photoshoot made rounds on the internet and the netizens did not love it.

However, the pictures from the photoshoot are out now and the table has turned for the actress as now everyone could not stop praising the duo in the photos. 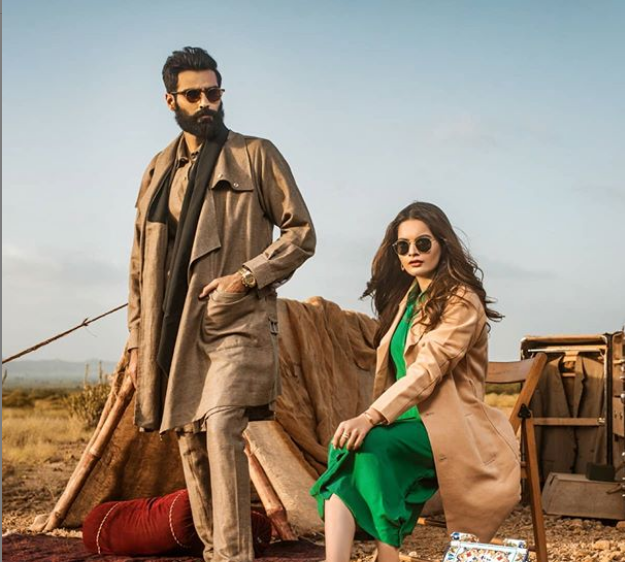 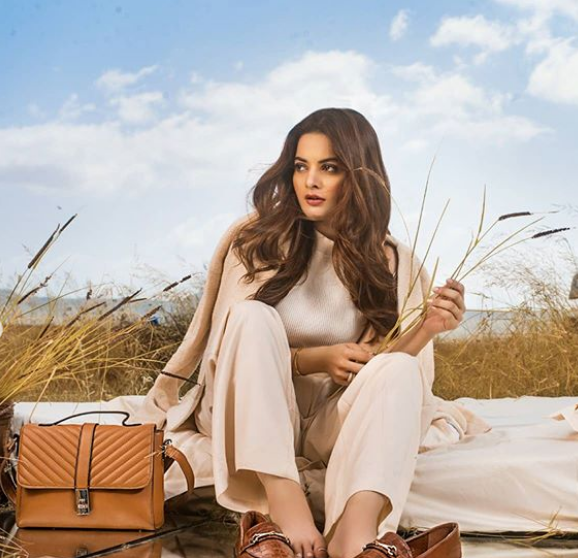 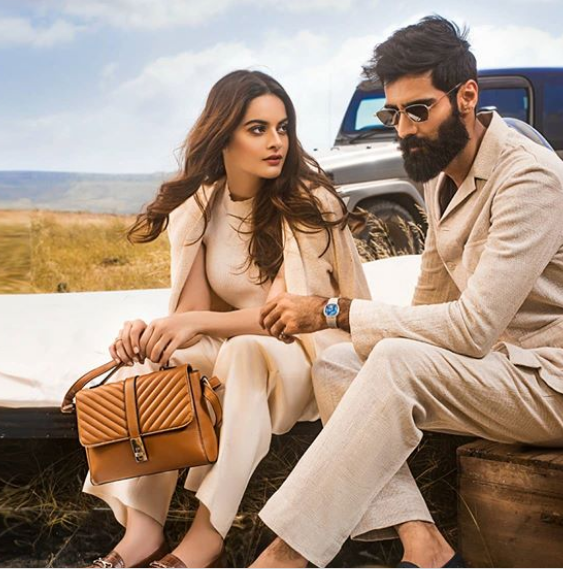 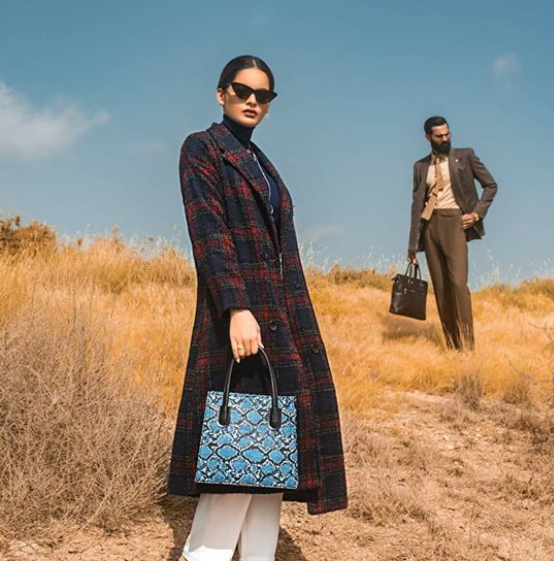 Here is how the netizens responded. 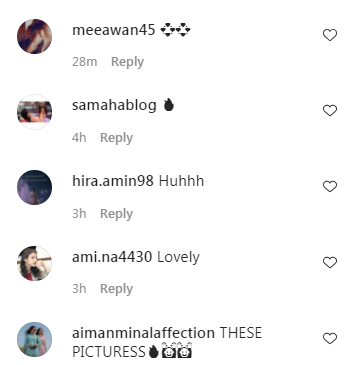 The “Khan” twin sisters, Aiman and Minal, are two of those celebrities who have won people’s hearts with their cuteness and polite way of talking.

Actress Minal Khan has been slammed by netizens for her latest photoshoot...

According to the New Zealand health authorities, two of the three cases...