According to the details, their Haldi ceremony was performed yesterday and the pictures went viral on social media.

In the viral photos, Neha Kakkar donned a yellow Sari for the occasion while her future husband Rohan Preet Singh wore a yellow kurta with a turban. 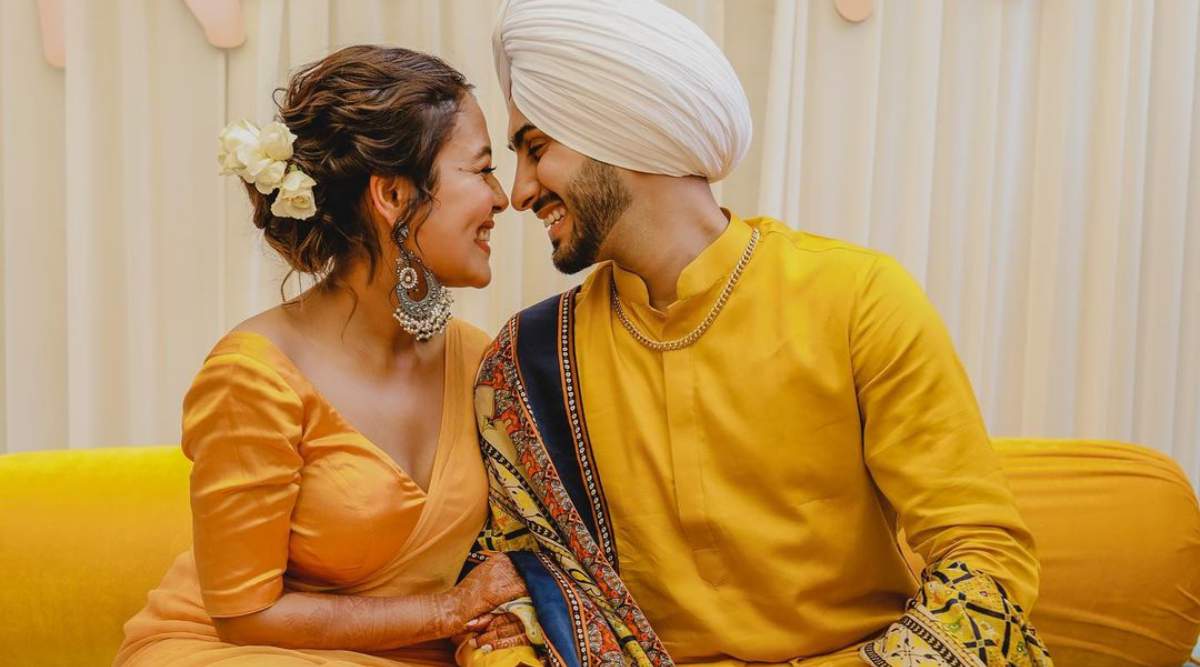 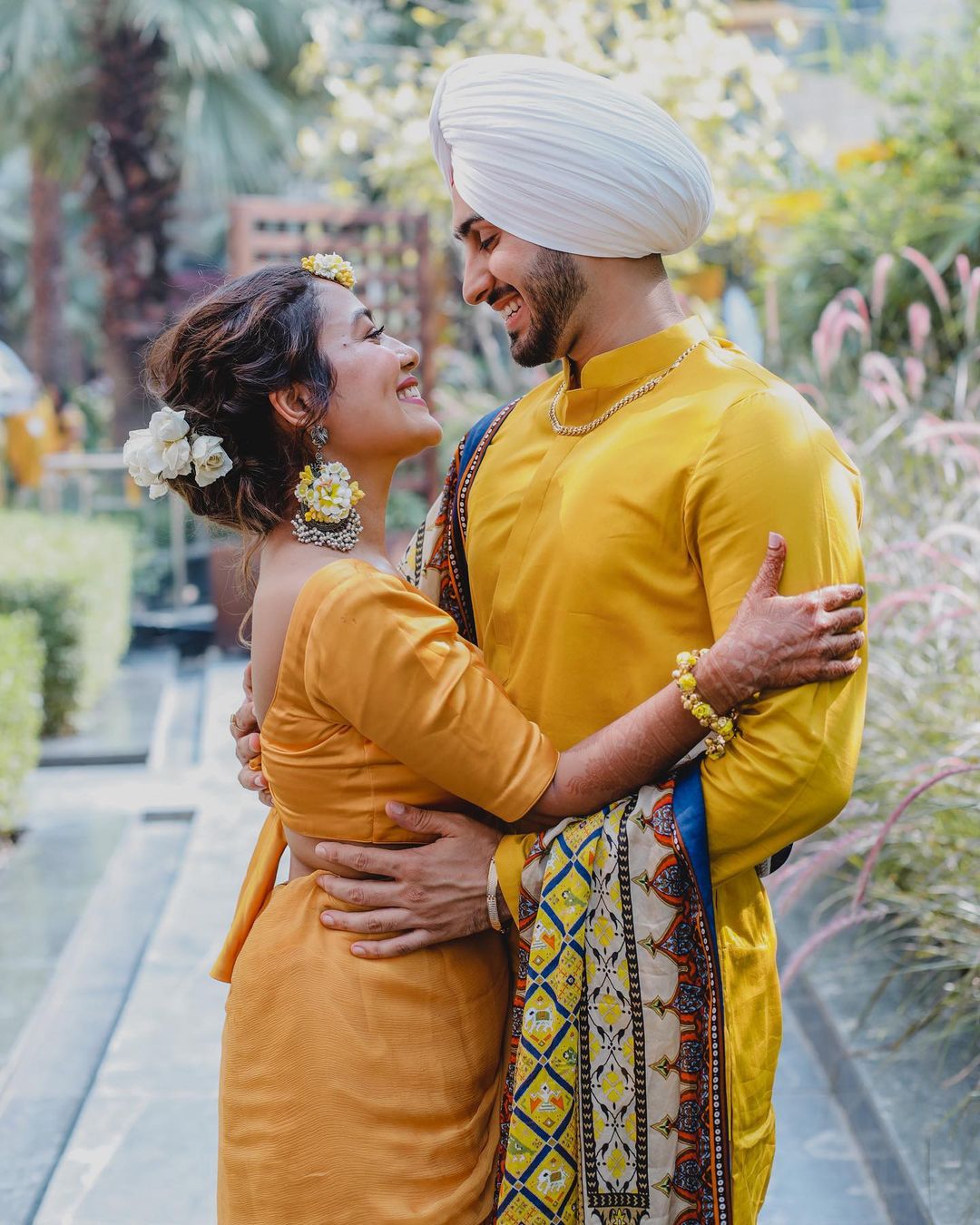 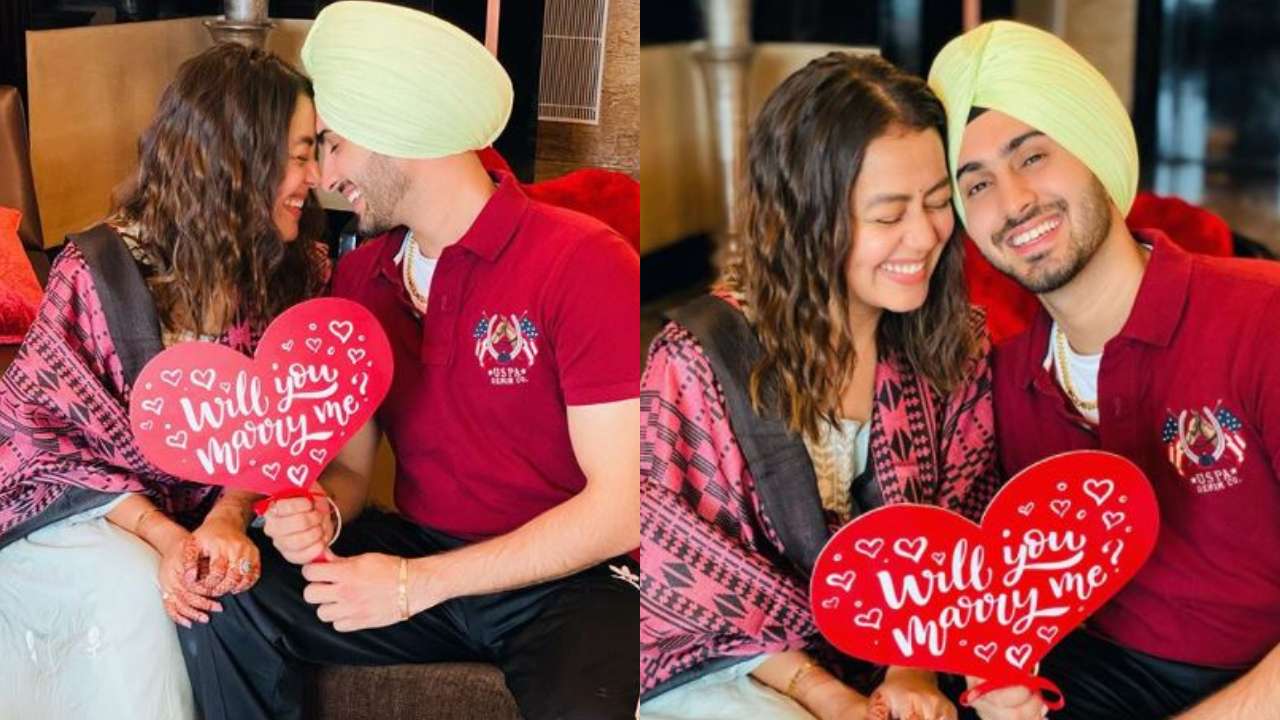 The wedding of Neha Kakkar and Rohan Preet Singh will be held in Delhi today. 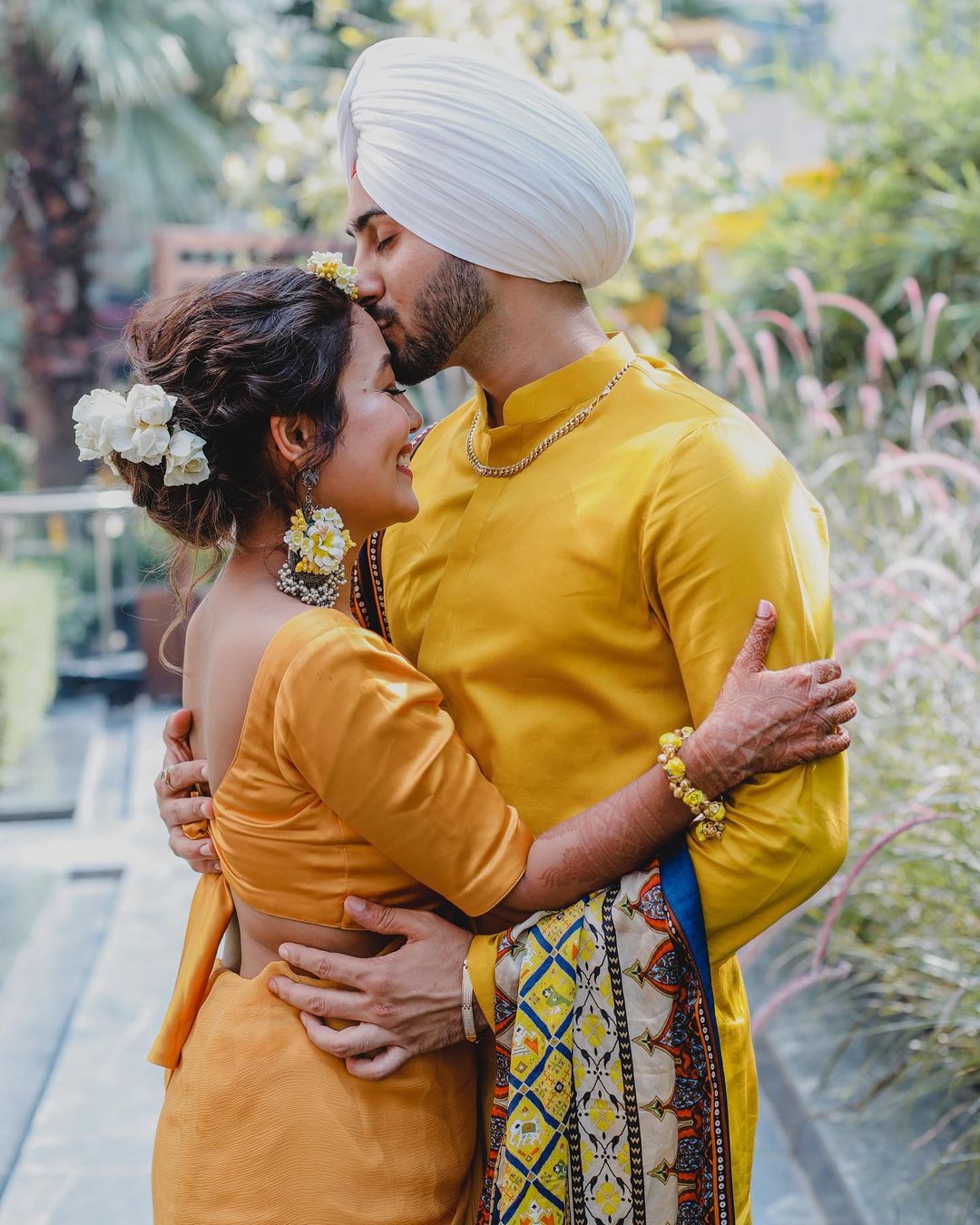 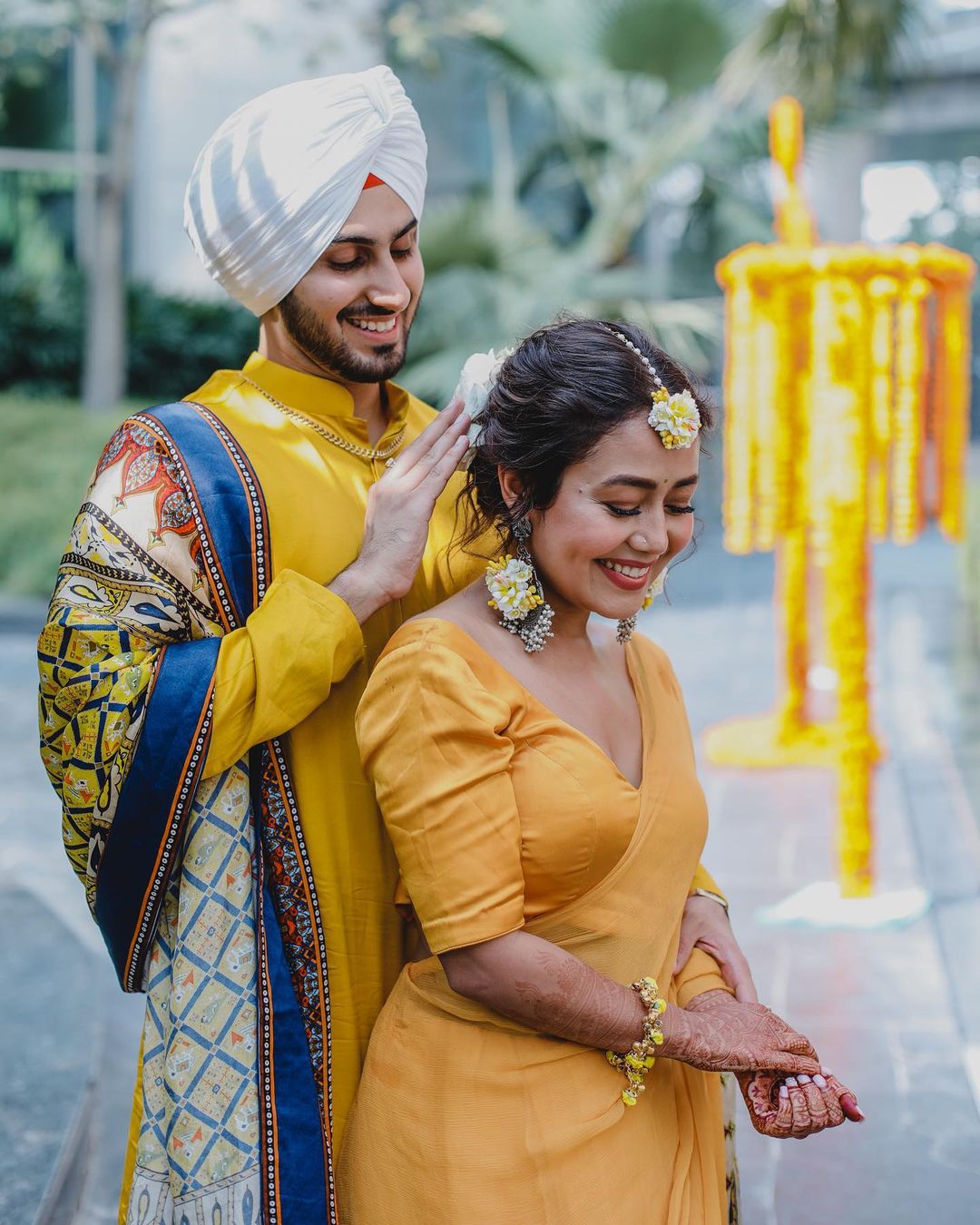 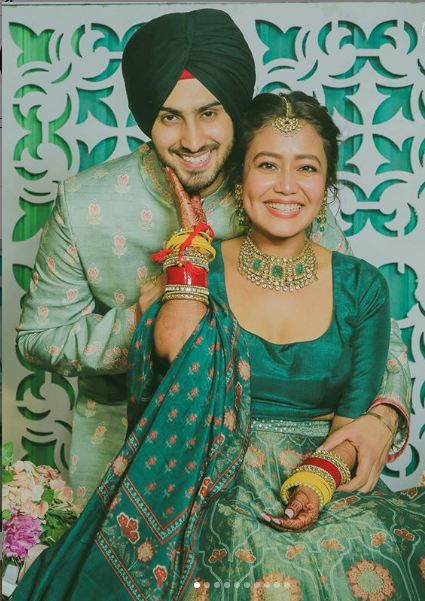 It has been 2 years when Bollywood's desi girl Priyanka Chopra tied...

Soon parents-to-be Anushka Sharma and Virat Kohli are all excited to welcome...

See The Uncanny Resemblance Between Shahid Kapoor and Engin Altan

Shahid Kapoor shared some fresh pictures of himself enjoying yet struggling with...

Gurupurab is also known as Guru Nayak Jayanti is being celebrated today...

Argentina have stripped Pablo Matera and suspended with two team-mates over 'xenophobic...