The young and talented singer Aima Baig is one of the most loved celebrities in Pakistan.

The singer recently was seen celebrating her sister Komal Baig’s birthday with full zeal and excitement. 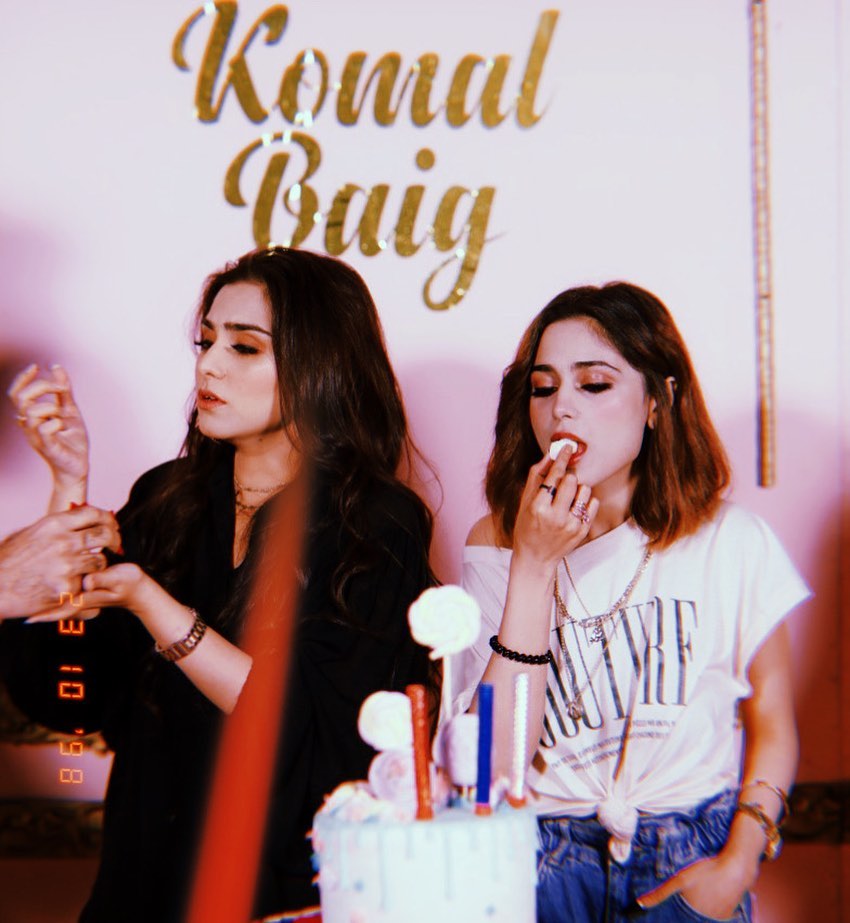 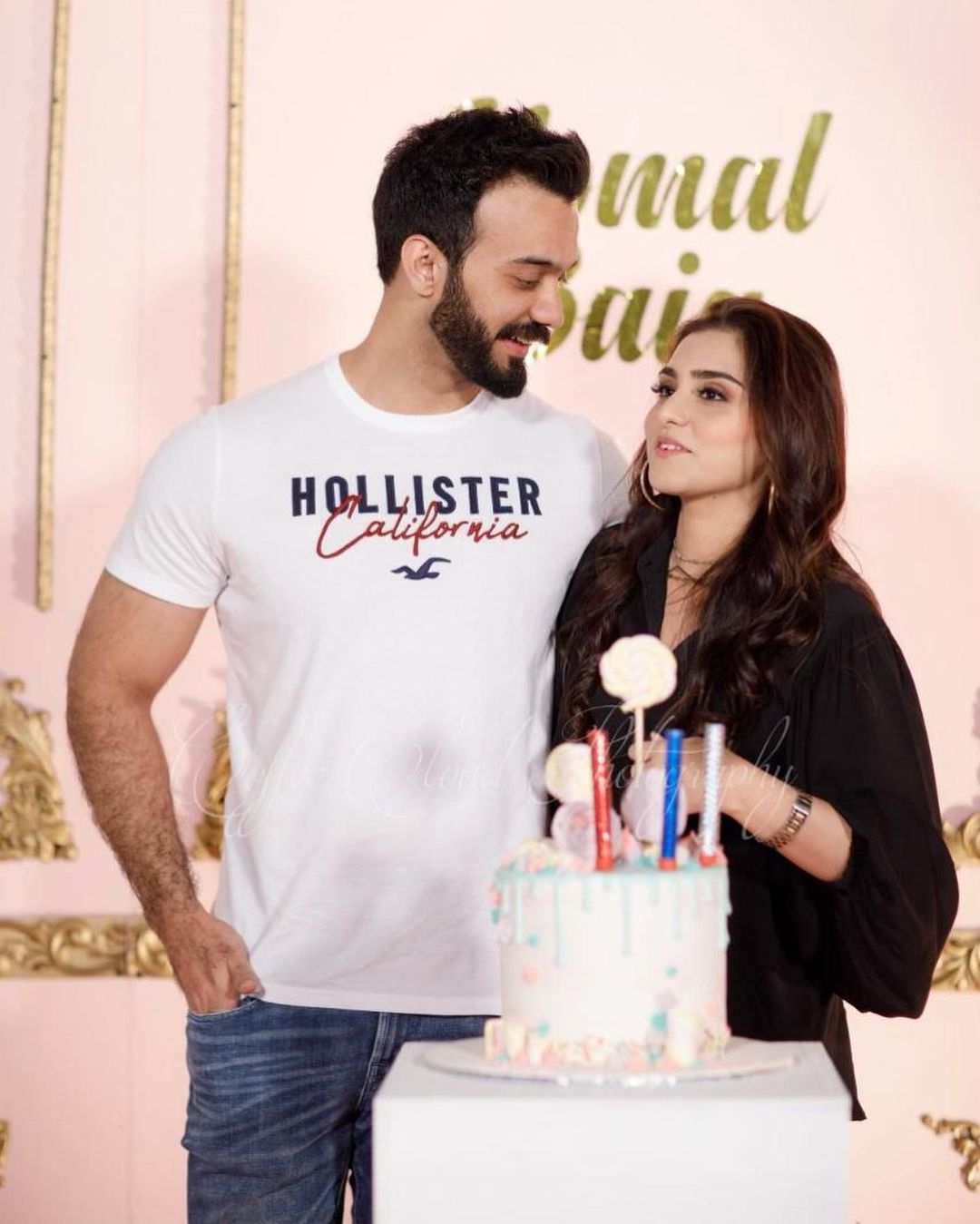 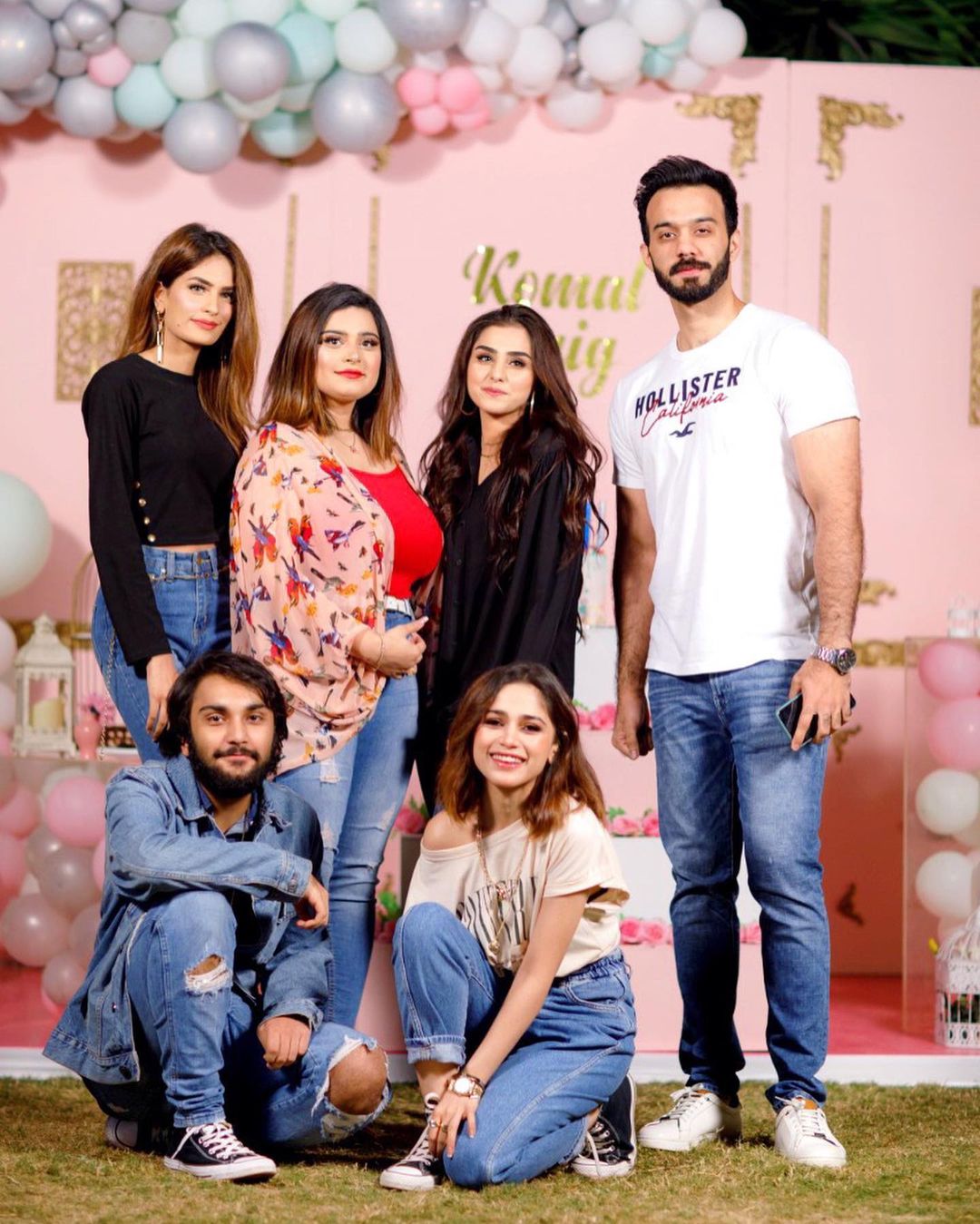 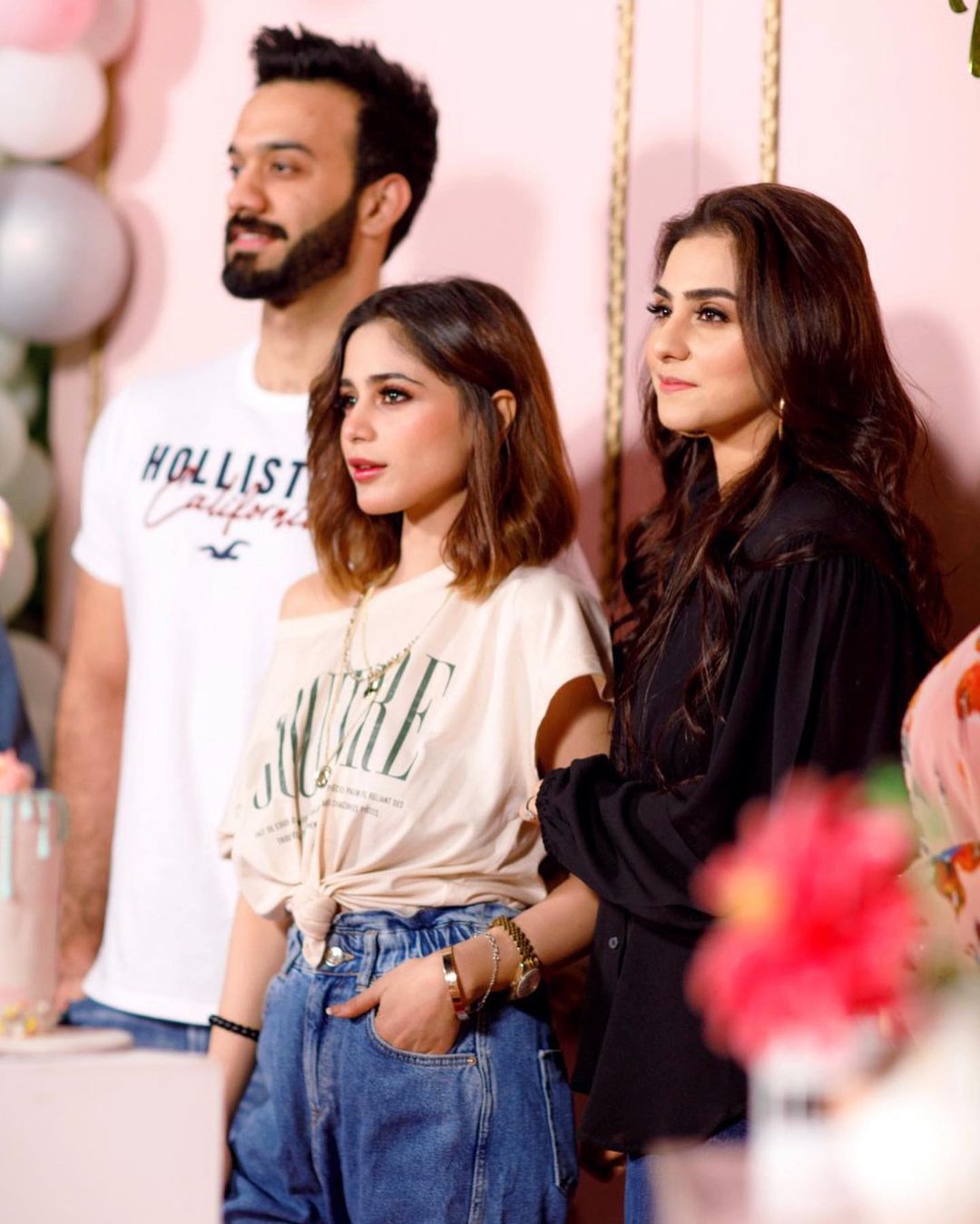 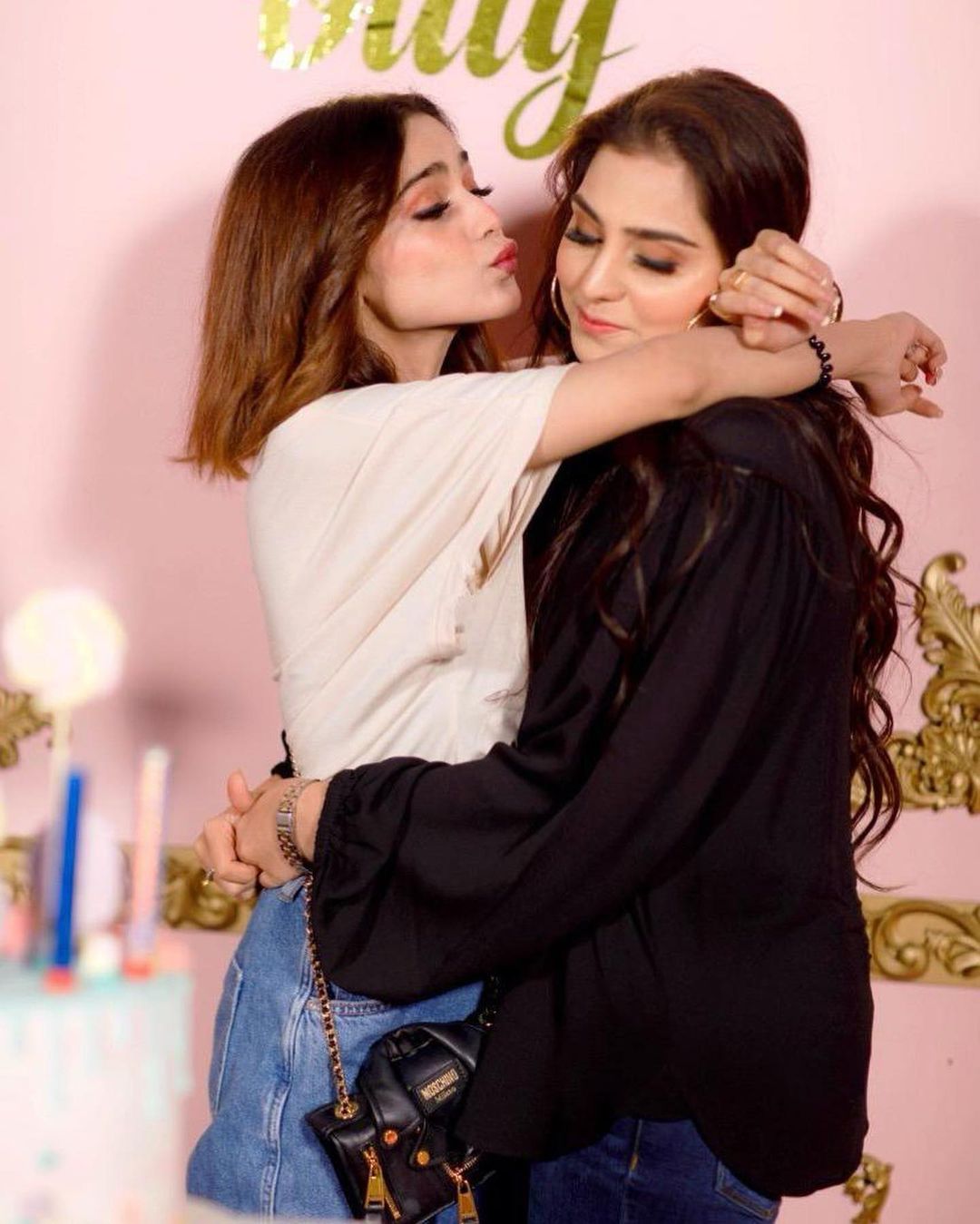 Earlier  Aima Baig had amazed her fans as she had finally confirmed her relationship with Shahbaz Shigri.

The singer is highly admired for her killing looks as well as her soulful songs.

Aima had often shared her photos with Shahbaz on social media. Fans kept on wondering whether they are in a relationship or not. However, she had final confirmed the news.

During a recent interview, she talked about her relationship, “The rumors that have been abuzz, I can only say that they are true. We-vibe really well.”