The beautiful Pakistani actress Syra Yousuf astonished her fans and followers with her new photos as she looked as elegant as ever in the ethnic wear.

Syra started her career as a Vj and afterwards, she became a popular name in the entertainment industry and worked in super-hit drama series including Mera Naseeb, Bilqees Kaur, Ru Baru and many others. 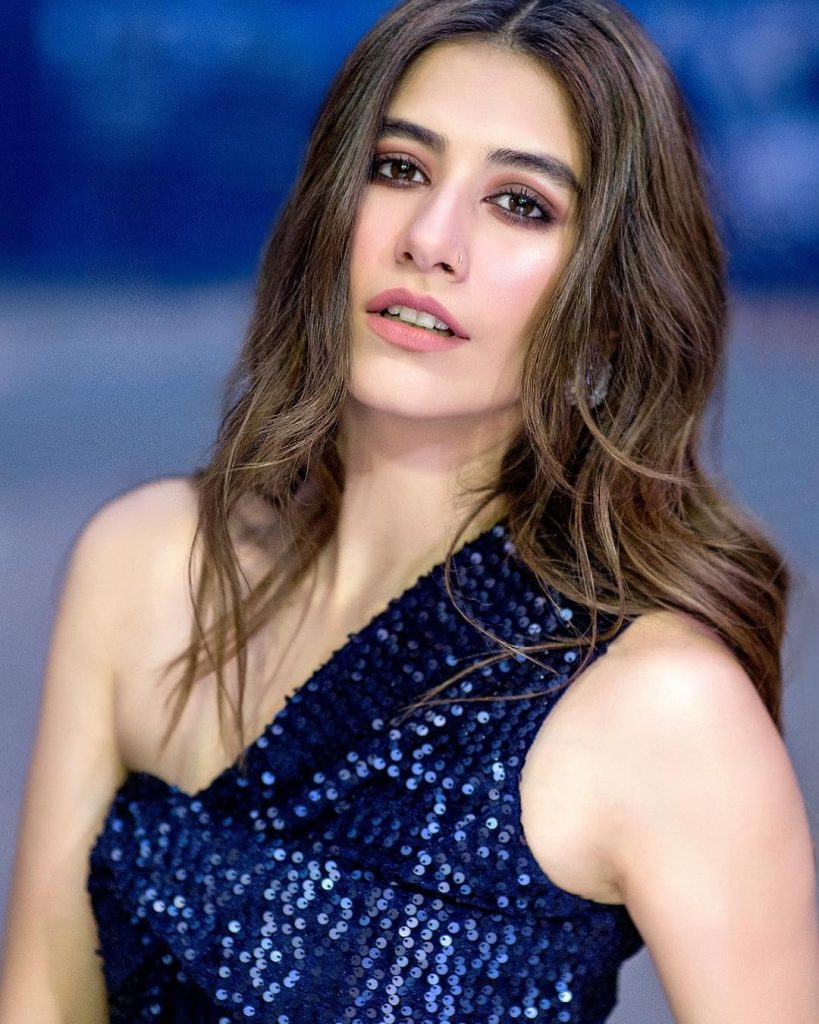 One of the most elegant and simple personalities of the showbiz industry,...

After she got married to Shahroz Sabzwari in 2012, the actress decided to take a break from the industry. After some years of her daughter Nooreh’s birth, Syra tried her in luck in movies but unfortunately, didn’t work at the box office. 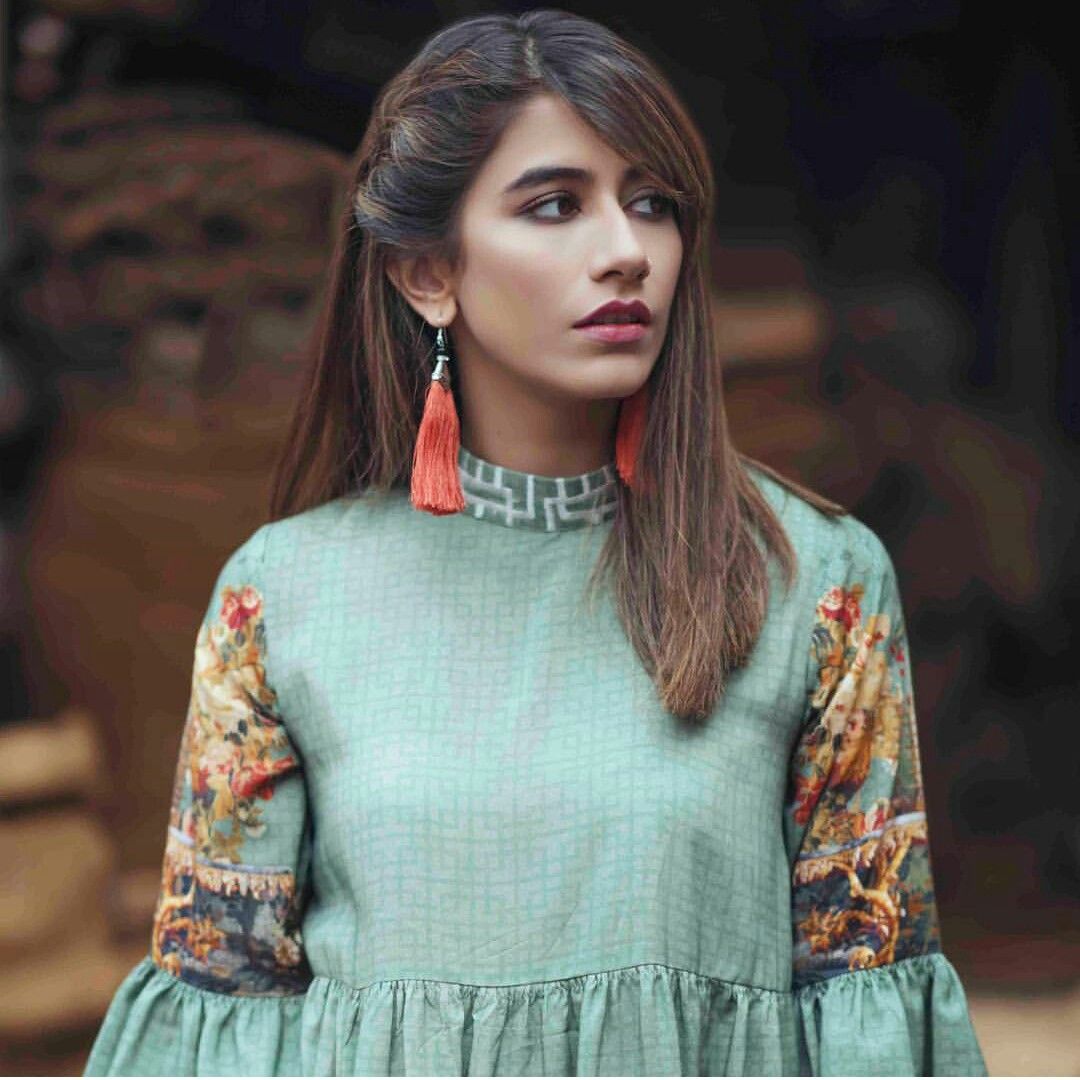 Soon after the couple parted their ways, as Shahroz got hitched with model turned actress Sadaf Kanwal, Syra now can be seen in various advertisements and getting involved in the industry once again. 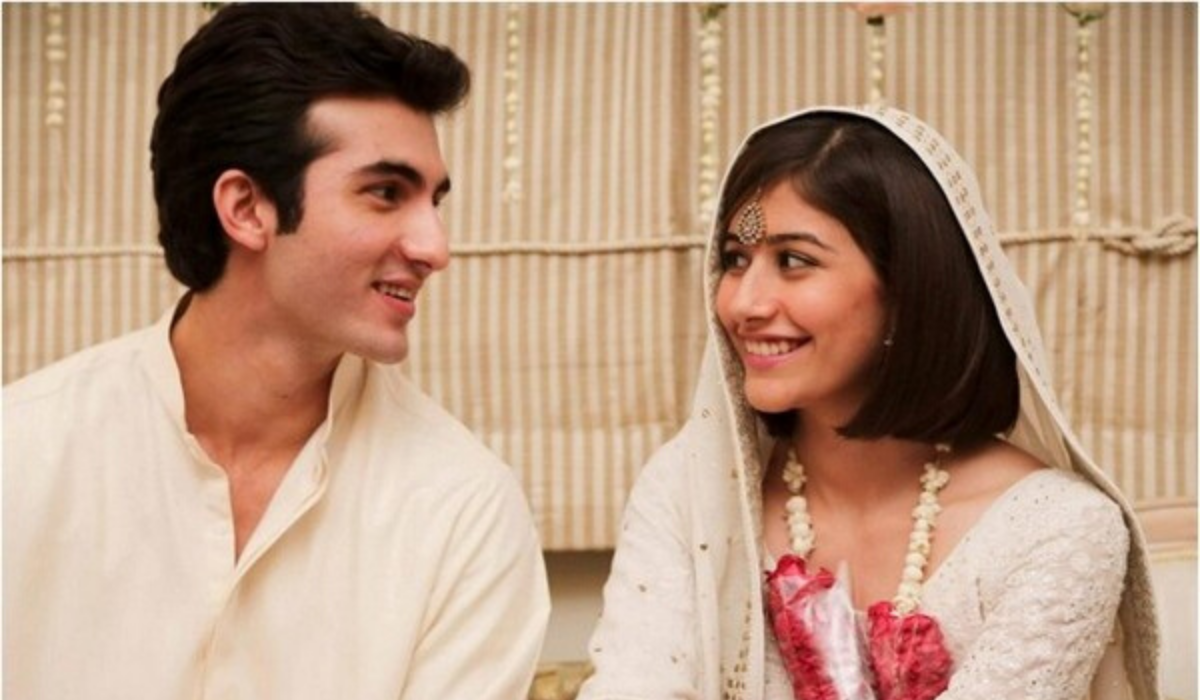 Why Syra Yousuf rejected an offer from Hollywood?

Syra Yousuf, one of Pakistan's leading actresses, has caught public attention with...

Her latest photoshoot for a clothing brand is making rounds on social media. Have a look! 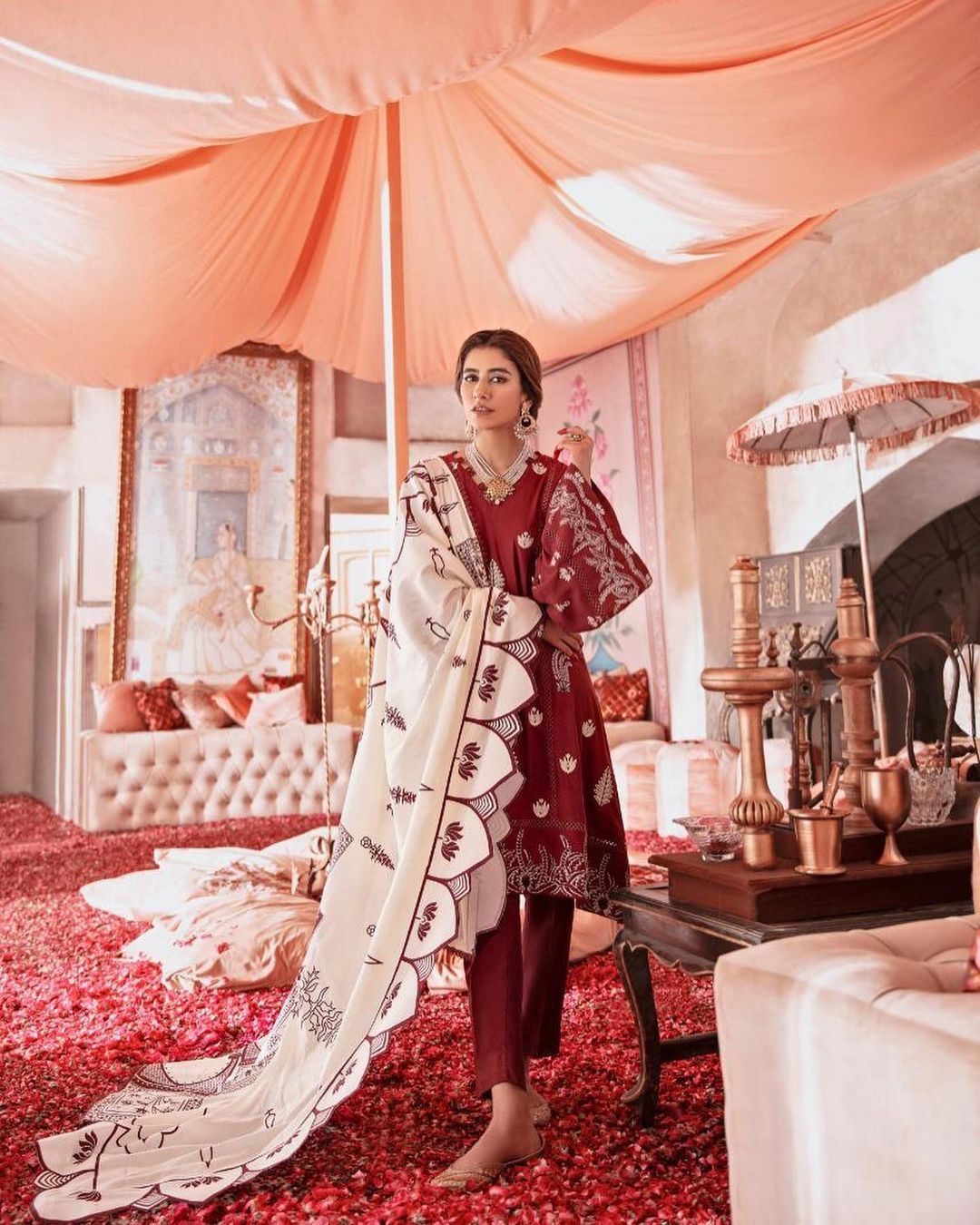 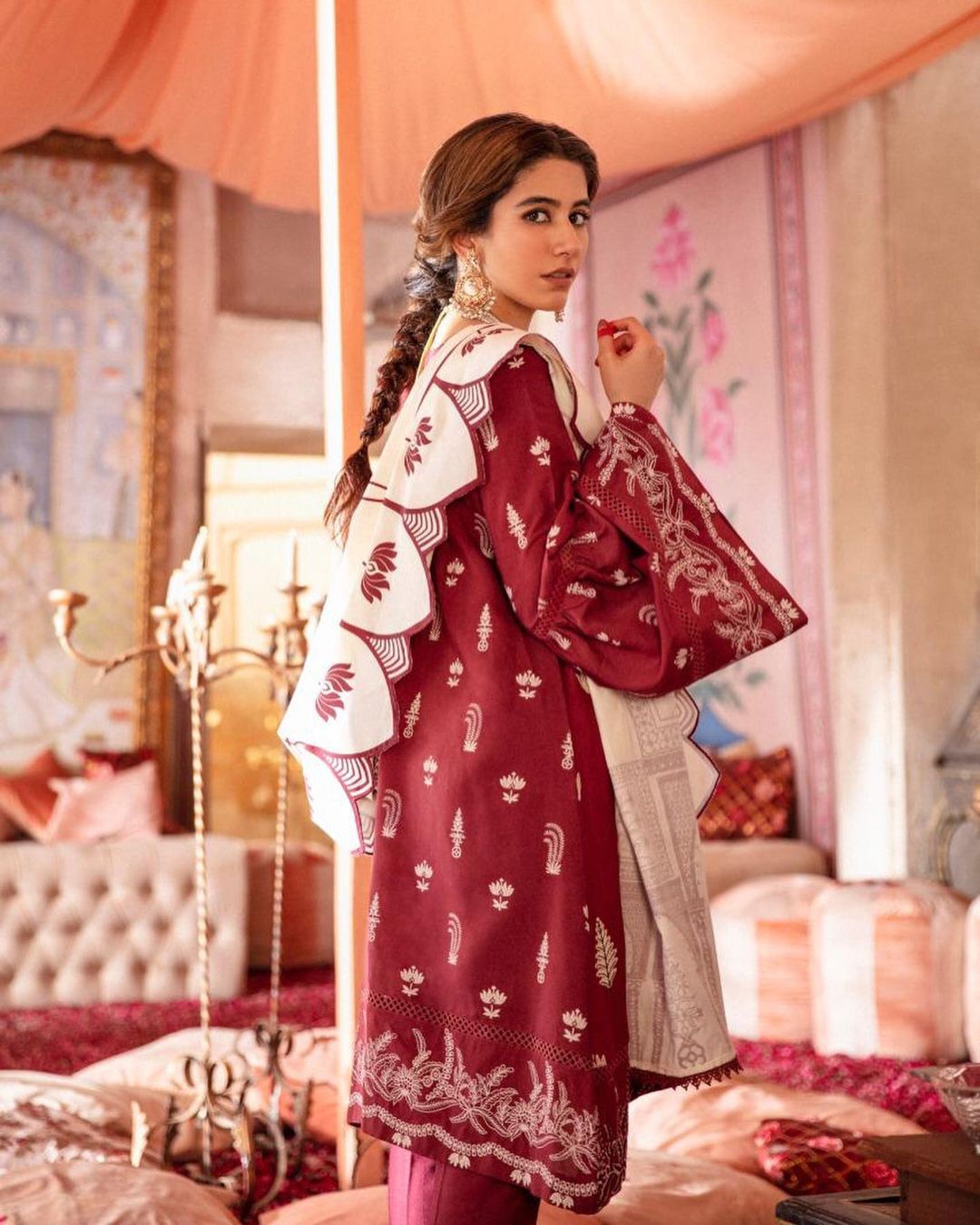 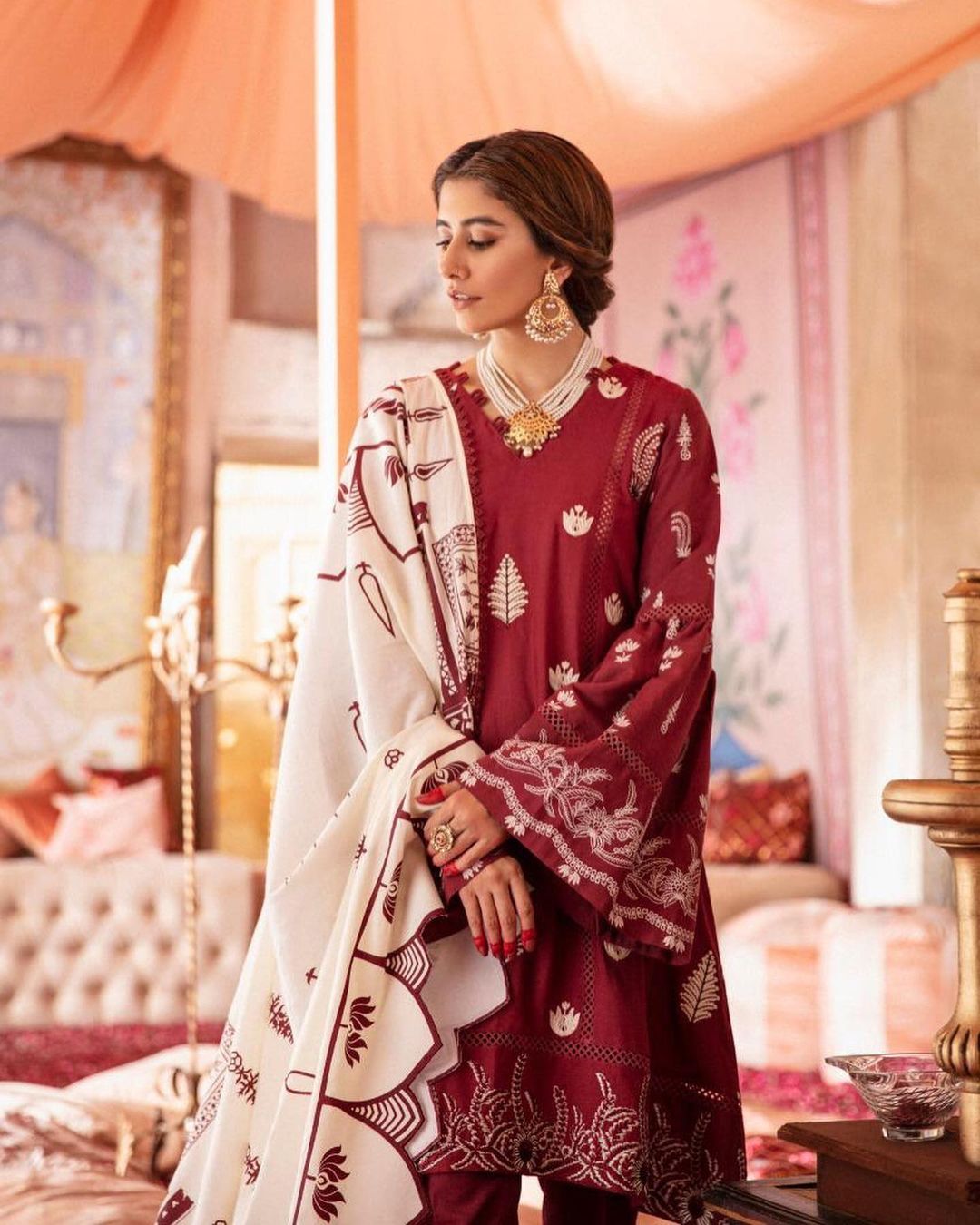 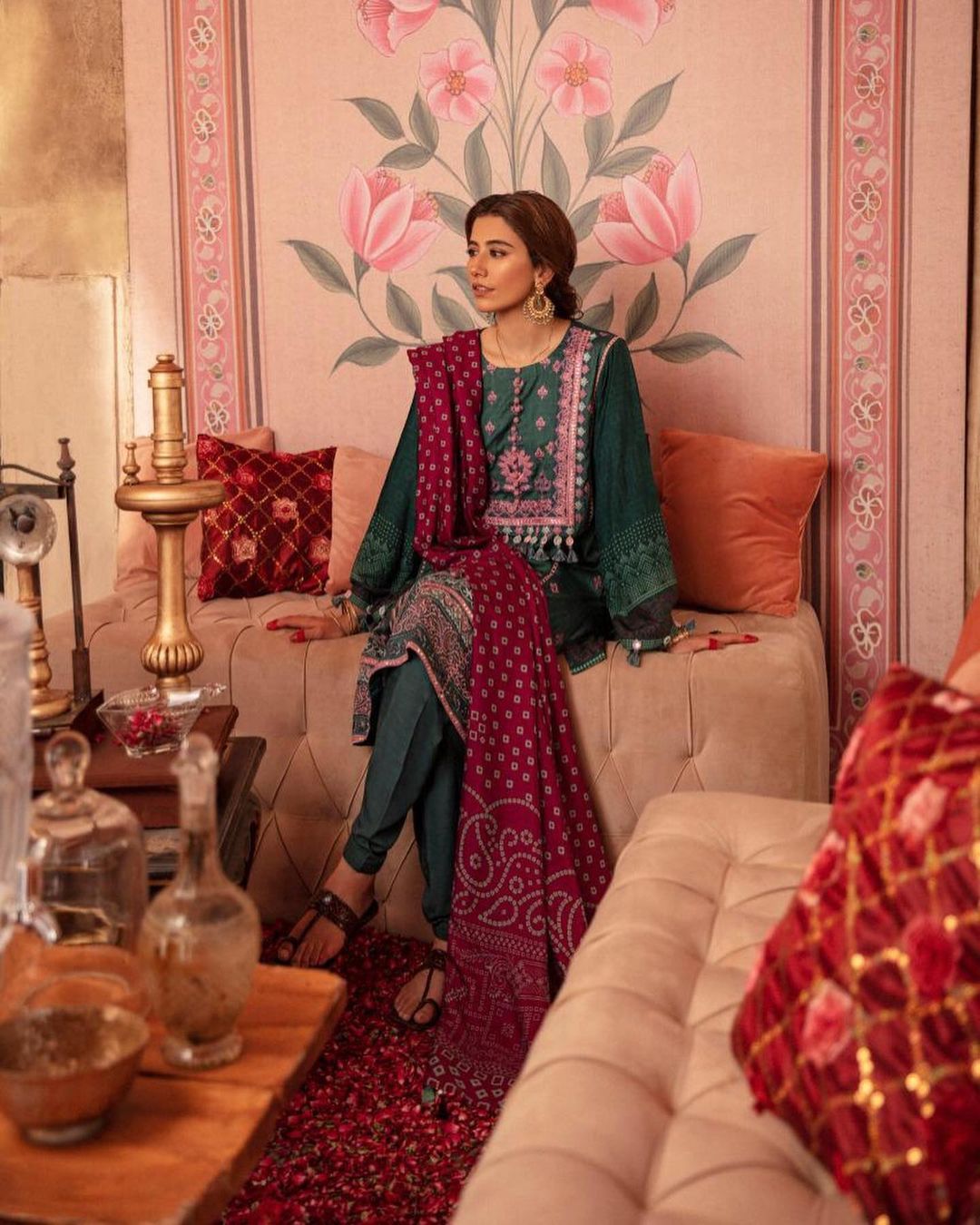 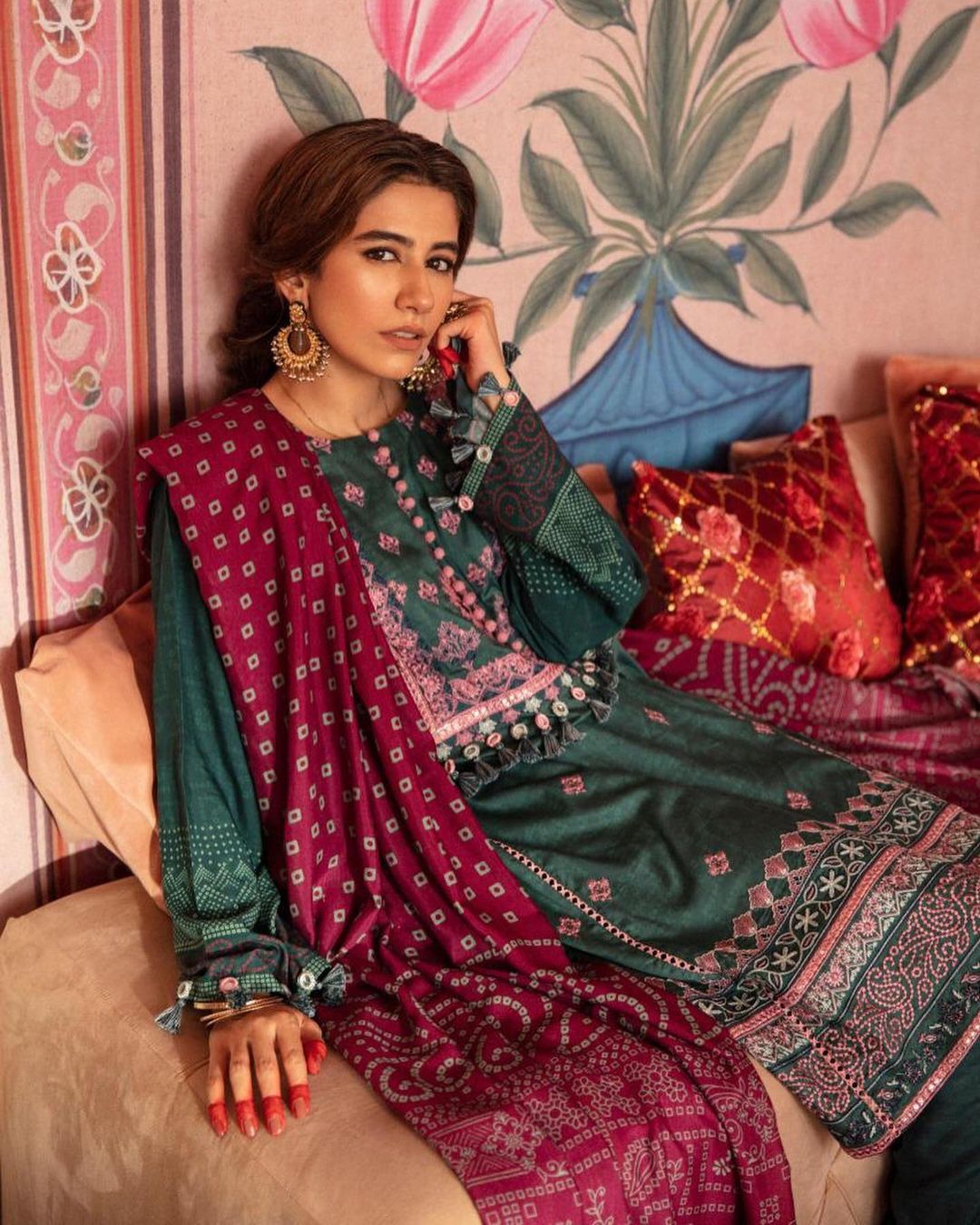 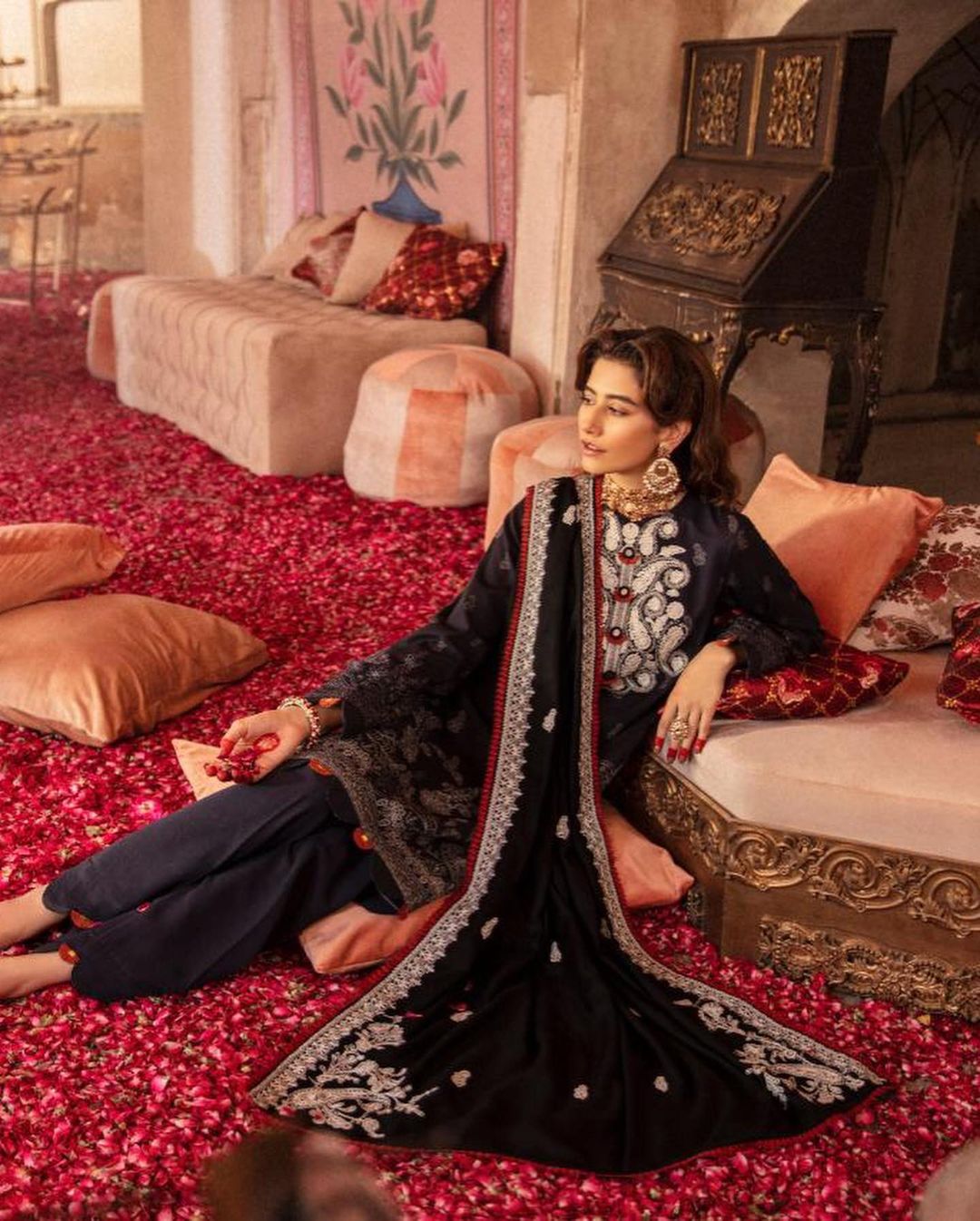 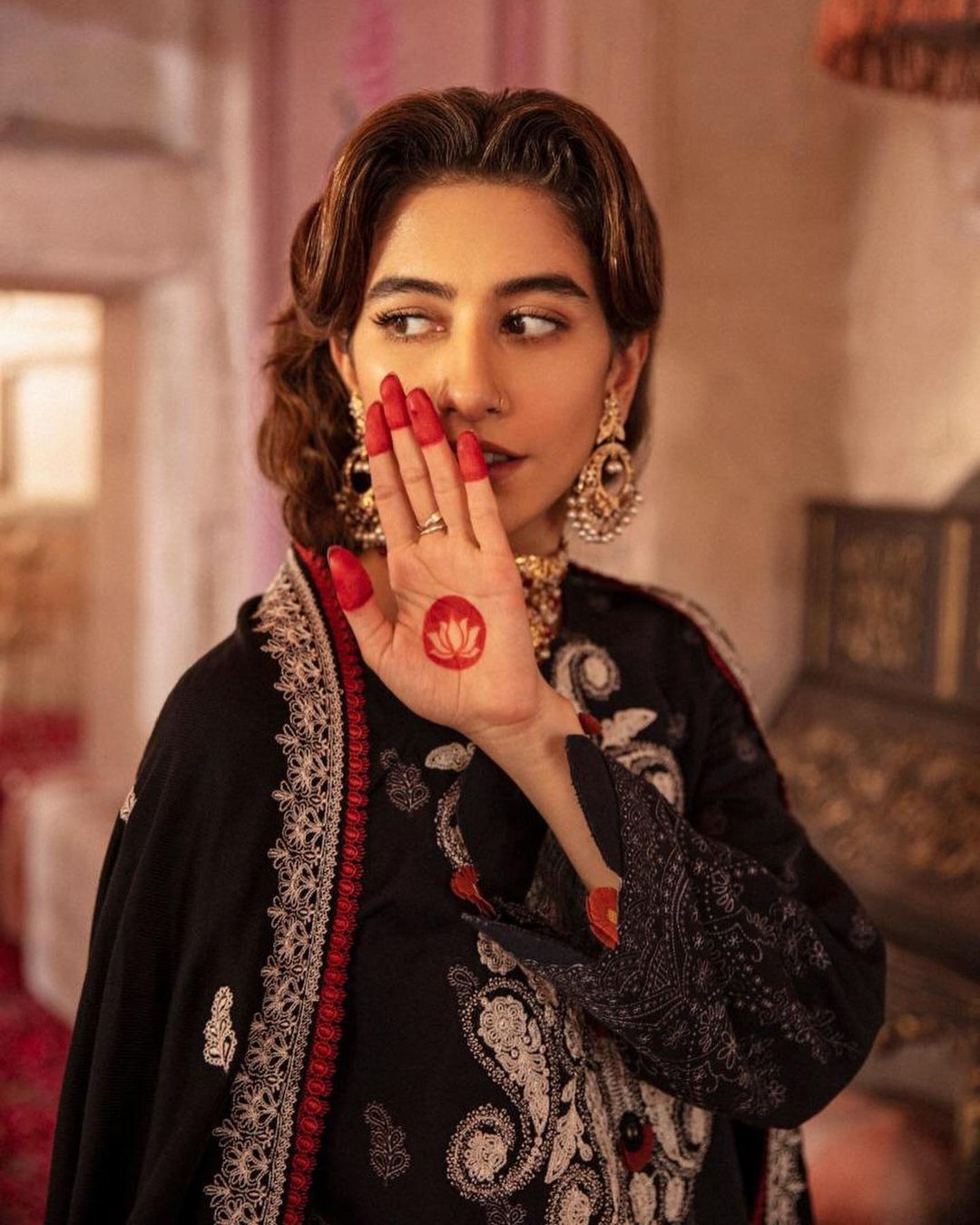 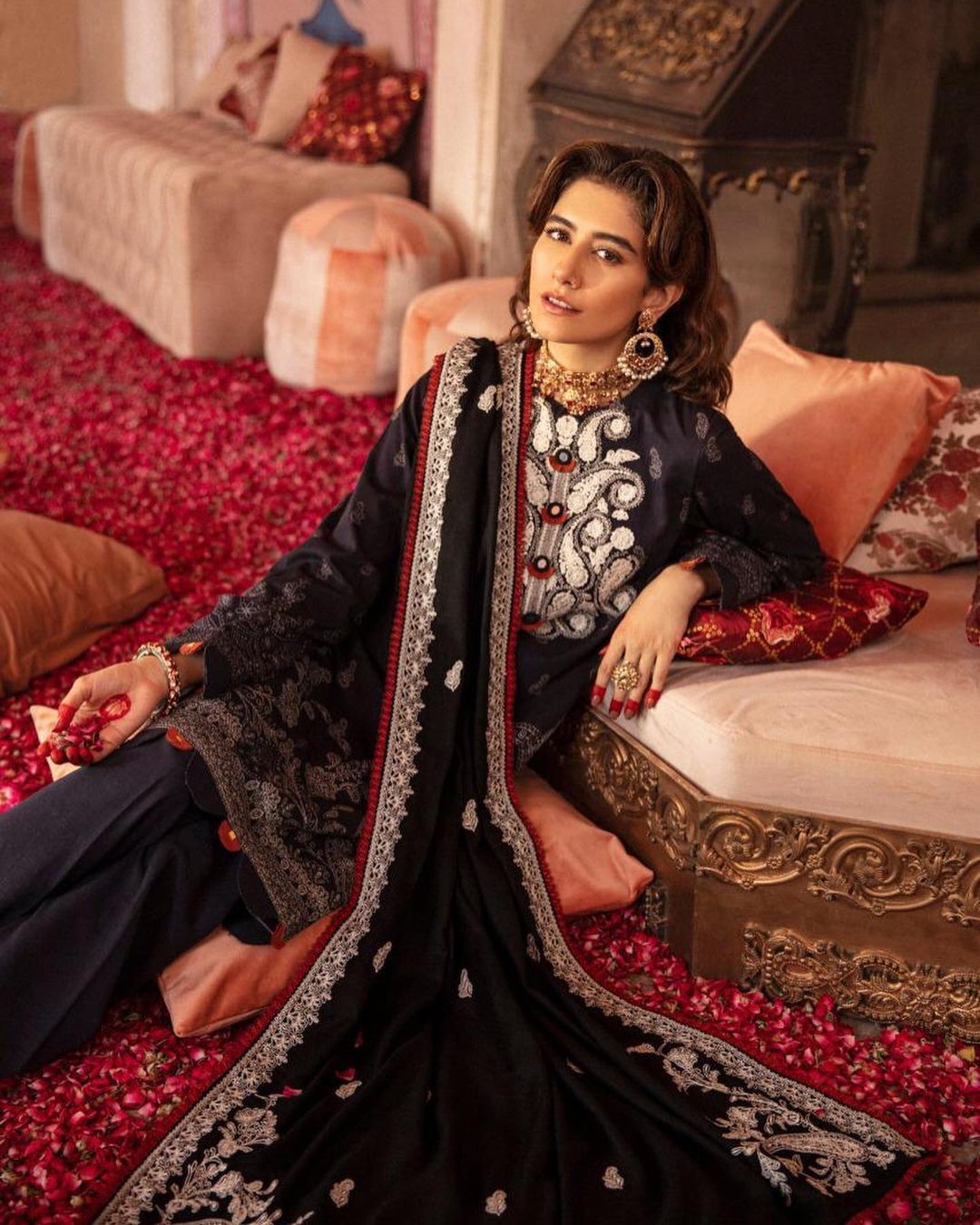