Veena Malik, mostly known as the “Queen of Controversies” has always accomplished to get people’s attention with her latest controversy but this time, the Pakistani actress has grabbed everyone’s eyes by uploading adorable pictures with her children.

In 2013 Veena Malik got married to Asad Bashir Khan Khattak. The couple has two beautiful children but they, unfortunately, had to part their ways in 2018. 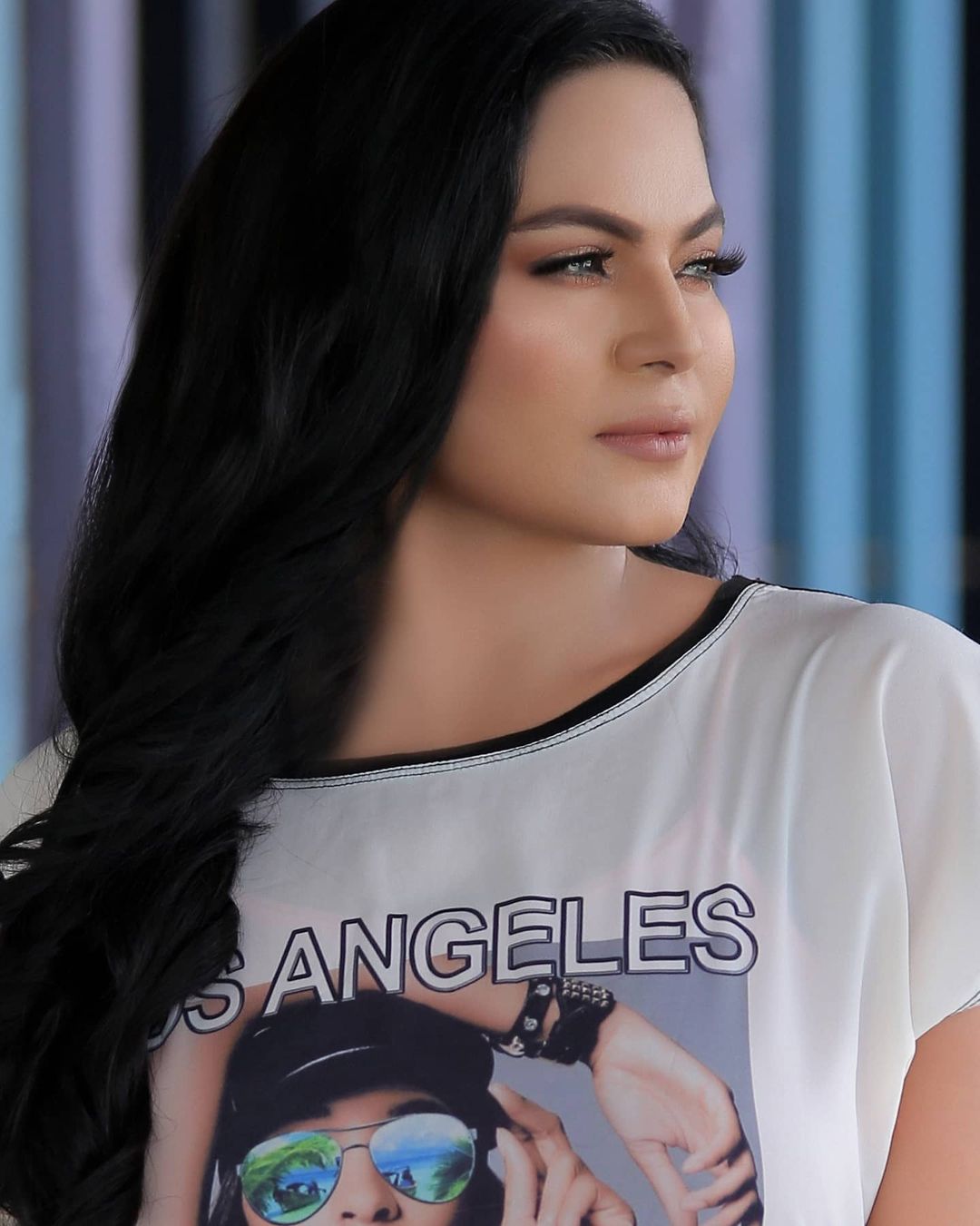 Have a look at the adorable pictures of Veena with her beautiful children. 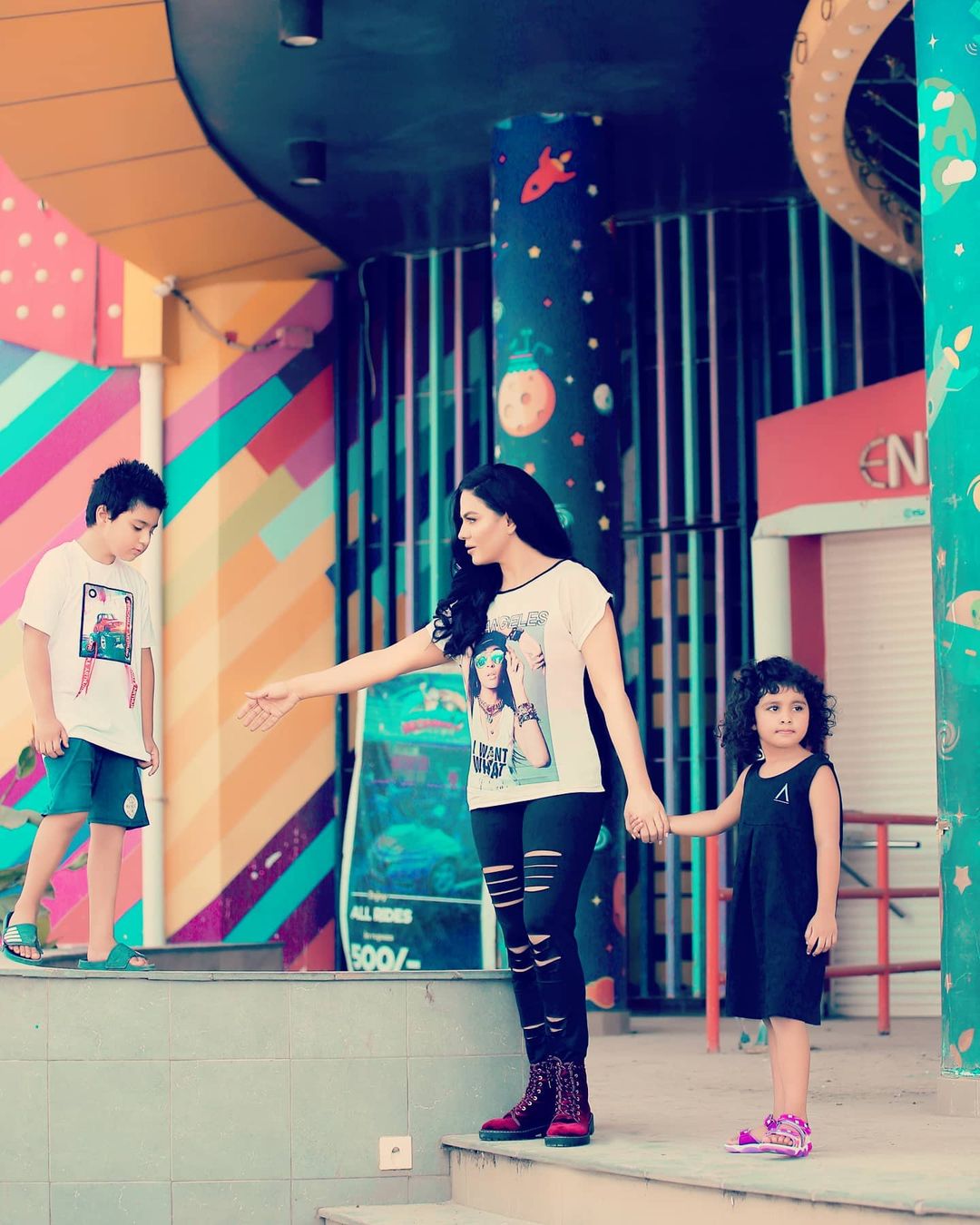 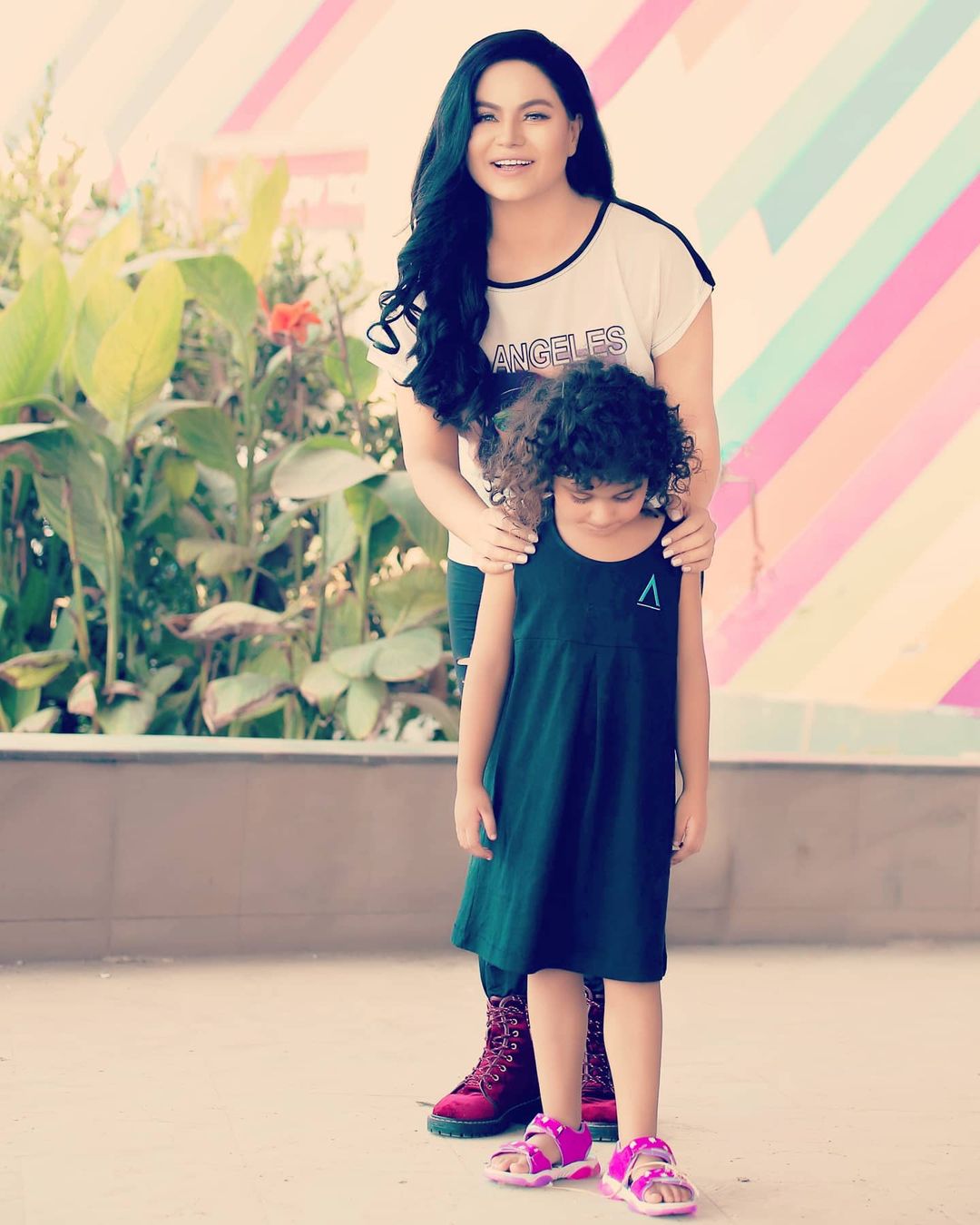 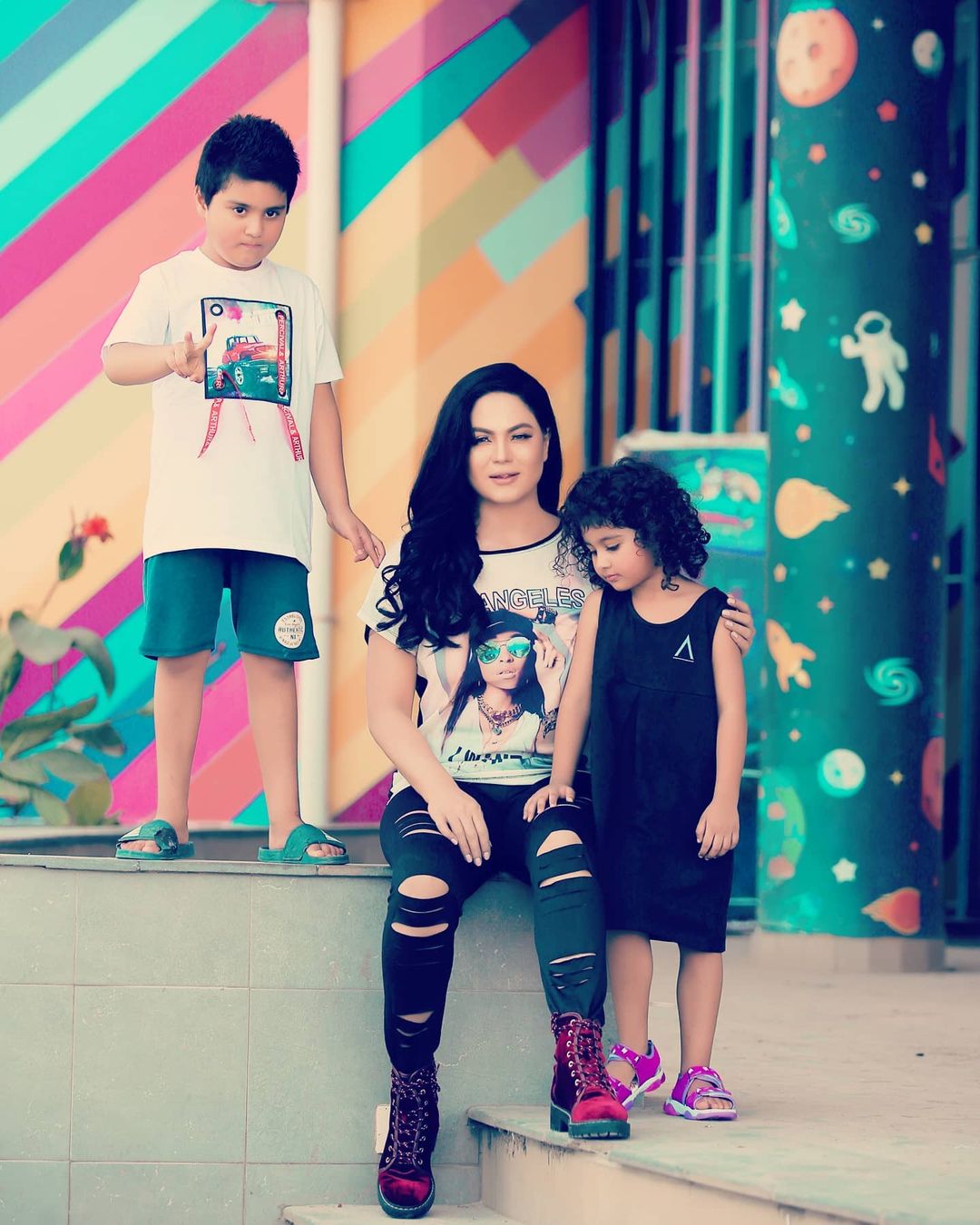 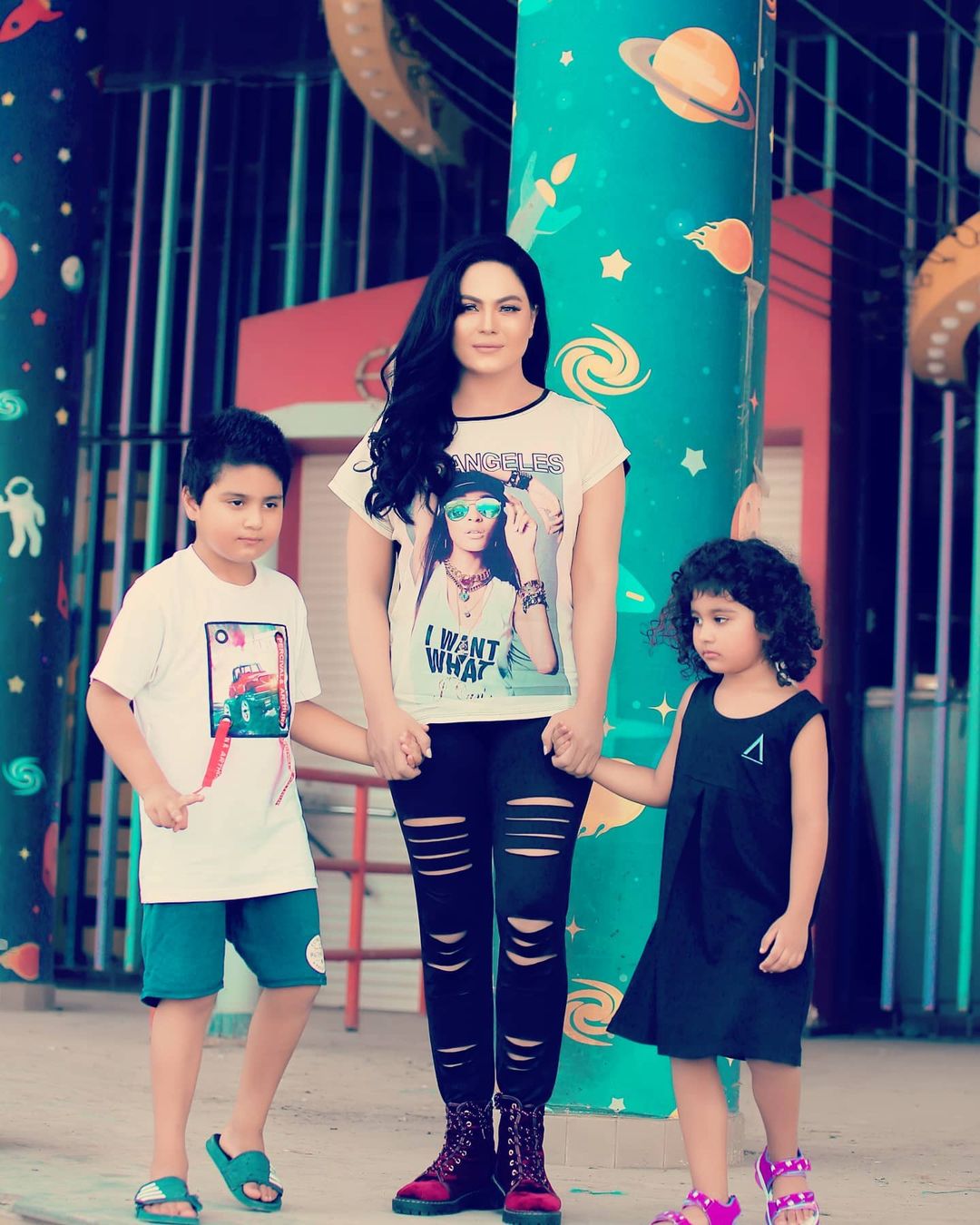 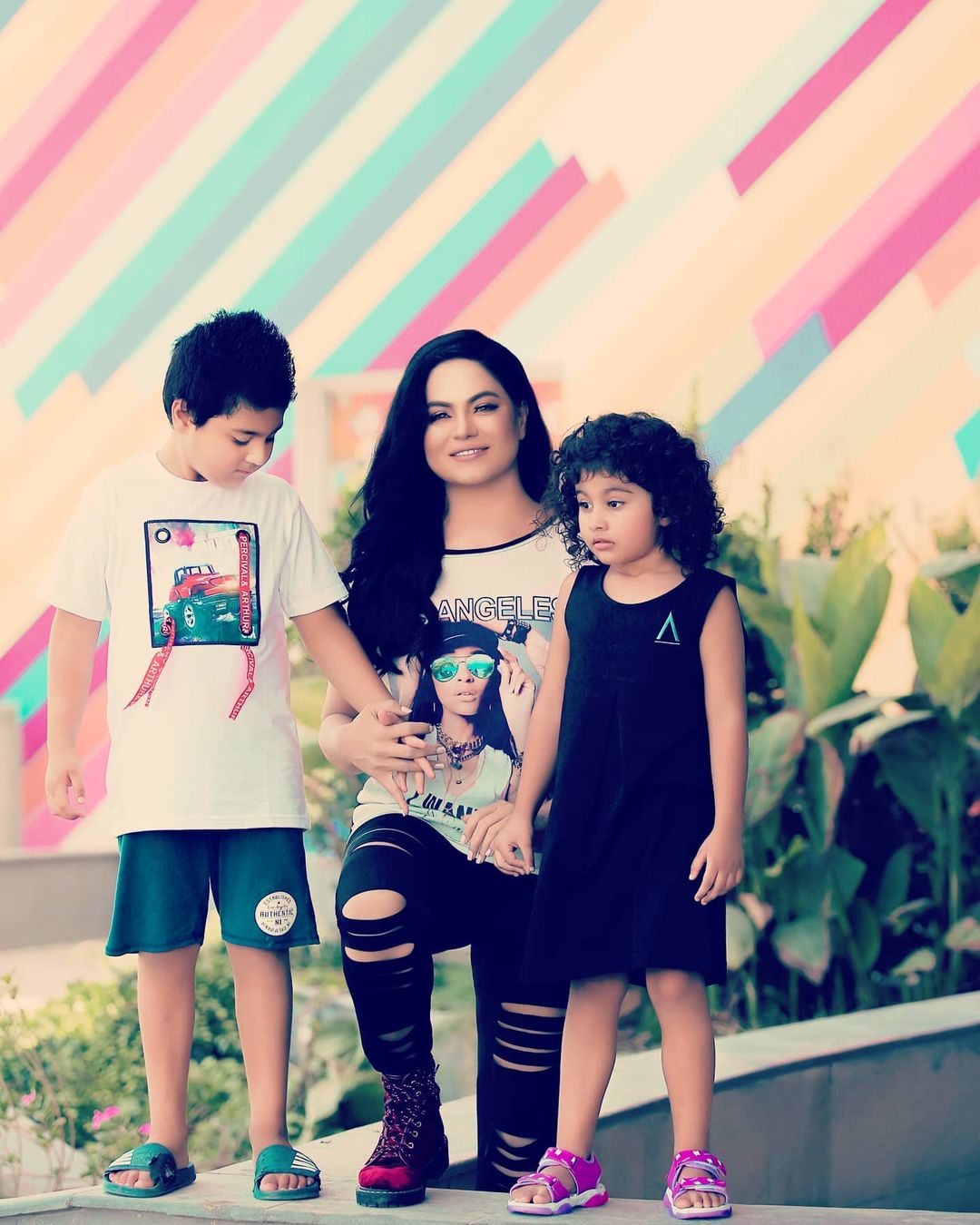 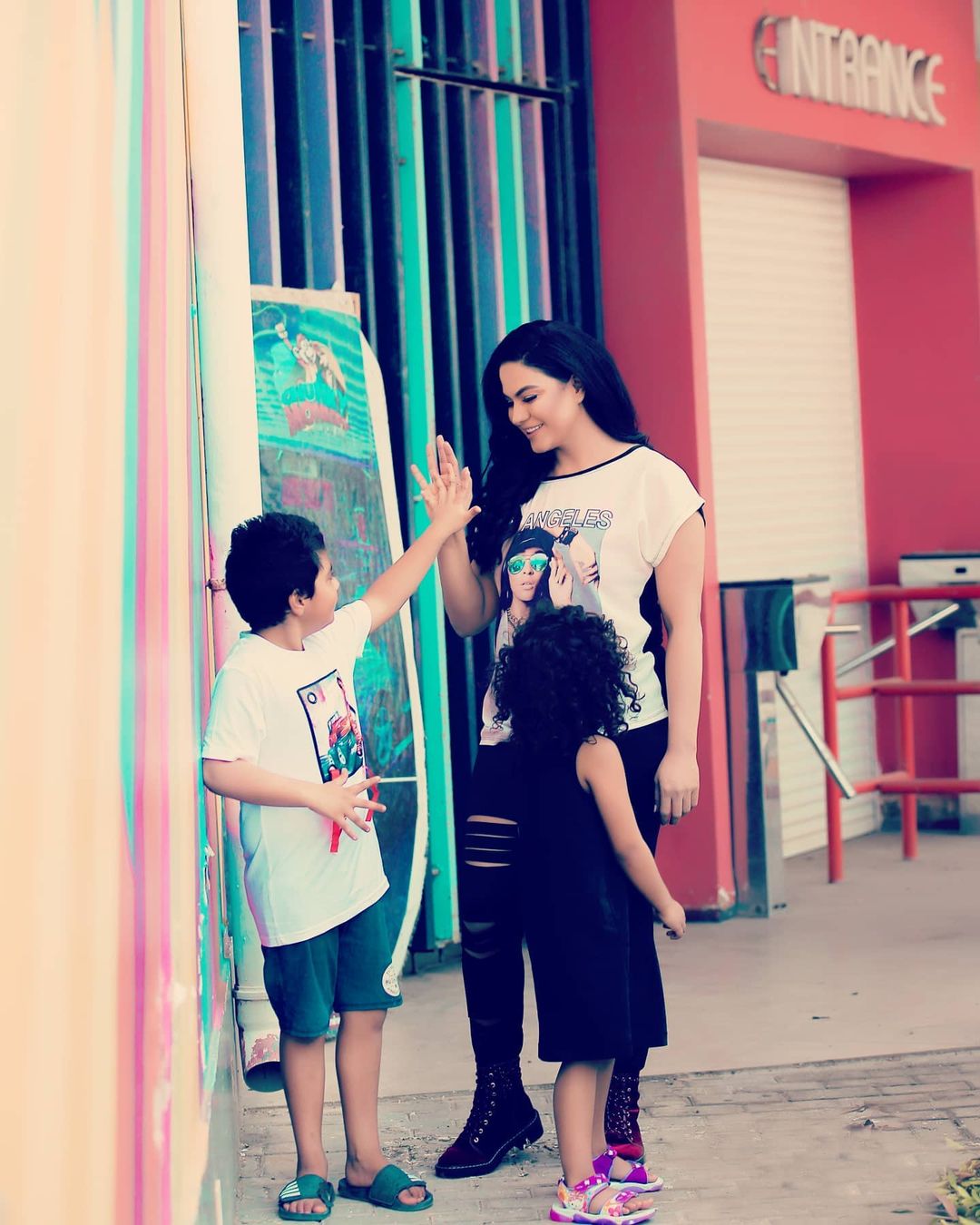 As the COVID-19 pandemic lessens, how can kids play safely this summer?

As the COVID-19 pandemic fades in the United States, experts advise parents...

New Zealand has secured victory for the recent Test series against England,...