One of the most popular singers of the present time, Aima Baig was seen singing along with her super talented fan Nehaal Naseem. 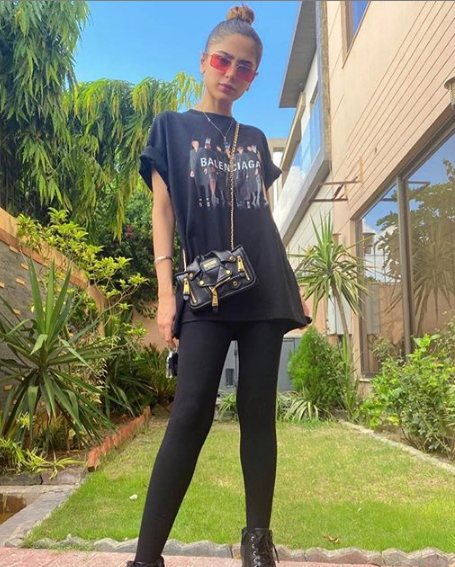 The Malang singer and her fan were singing Aima’s famous song “Kalabaaz Dil”.

Earlier, Aima Baig had confirmed her relationship with Shahbaz Shigri.

During an interview, she had detailed about her relationship, “The rumors that have been abuzz, I can only say that they are true. We-vibe really well.” 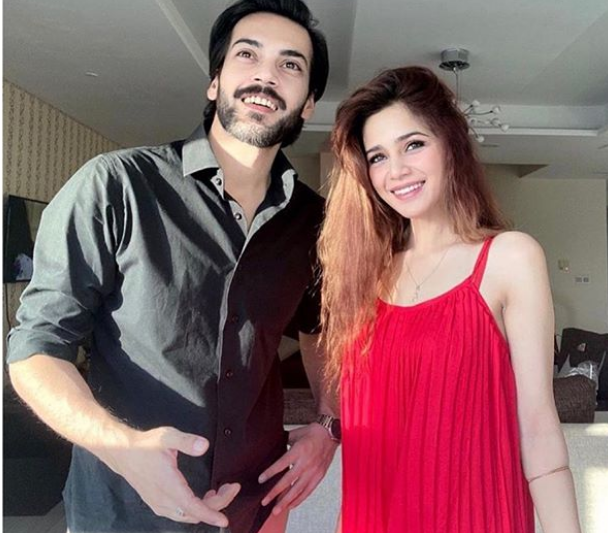 When asked if Shahbaz has officially proposed to her, “Oh, proposal?” she chuckled, “I think this had a bit more to do with being someone’s crush.”

When the host asked her if she is going to marry soon. the singer had responded, “Let me grow up a little more, then!” 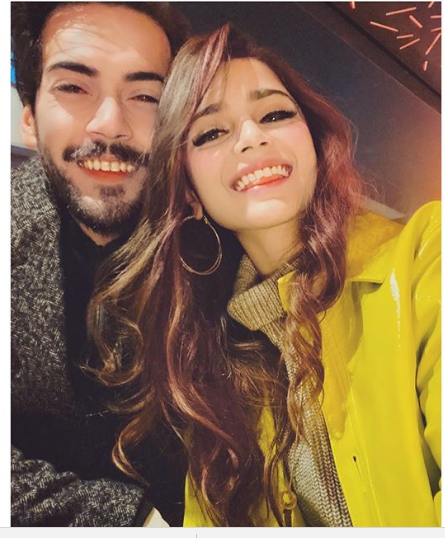 Renowned singer Aima Baig, who has gained popularity with her soulful voice,...

A threat alert has been issued for Traffic Police in Karachi, all...