Yasir Hussain and Iqra Aziz are one of the most talked-about celebrity couples in the entertainment industry.

At the beginning of their relationship, both were criticized badly as they always appeared together everywhere. However, both decided to tie the knot in 2019. 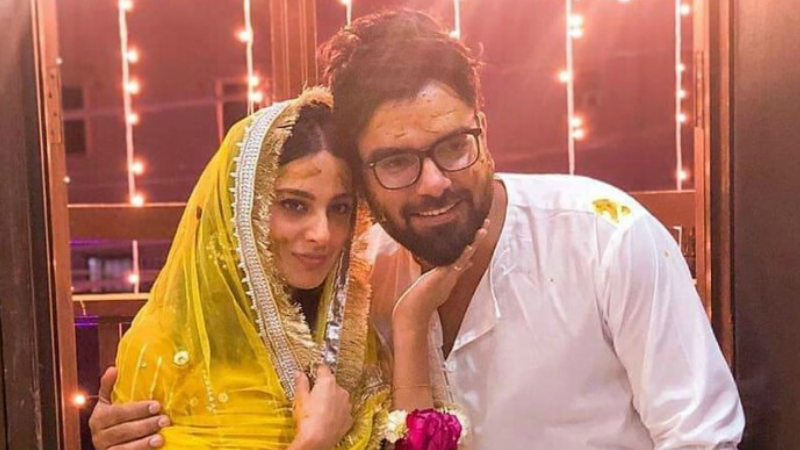 The pictures of their wedding went viral on social media like a fire. Apart from their fans, the whole nation was happy for their wedding as they recieved uncountable love from the netizens. 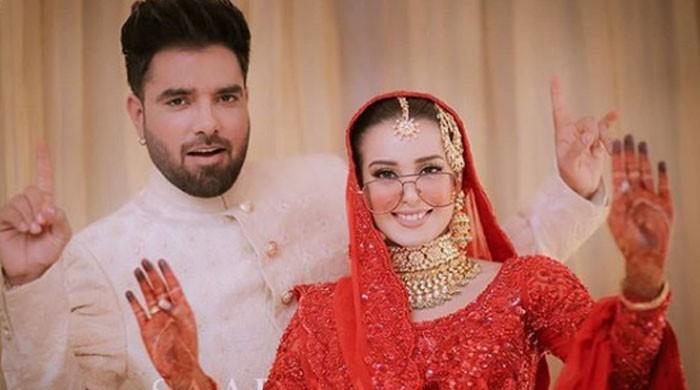 Since after they got hitched, the couple always updates their fans and followers about the happenings in their life. 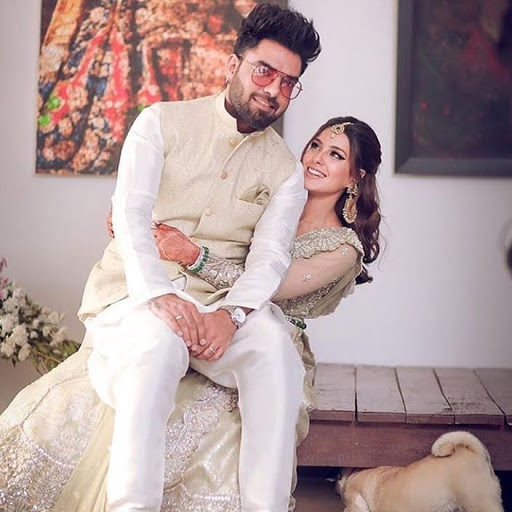 Recently, Yasir uploaded a picture of Iqra enjoying her “french toast” while sitting at the couch, but the story behind it is hilarious.

“Because I was busy admiring this wonderful and tasteful room set by you♥️”.

Earlier, the couple went on a Pakistan tour after the lockdown eased in different parts of the country and kept their fans updated about the trip on their social media handles.

Celebrity Couple Yasir Hussain and Iqra Aziz were praised in their recent...

If you still own and use an early Samsung Gear smart watch daily you...

The ‘10 Million Meals’ campaign was launched to support COVID-19-hit communities in...

Cannabis: How Will ‘Less Dangerous Drug’ Change The World

Hindus use cannabis in many of their festivals and other sections of...

The tech Chinese Huawei has officially announced that it would hold the Harmony...