Many Turkish actors, especially the Dirilis: Ertugrul cast paid tribute to Khabib after his retirement. Celal Al, who played the role of Abdur Rehman Alp, also shared a throwback picture with the martial artist on his Instagram account.

ELHAMDÜLİLLAH ☝🏻 Allah bless you, You are our whole pride, we will always proud of you and your successes. Your descendants will also wear this pride inşAllah. My condolences for your father. Btother @khabib_nurmagomedov 🤲🏻👏🏻 ☝🏻 #khabibnurmagomedov #mma #fight #ufc #muslim #islam #celalal #tuükiye #turkey #russian #pakistan #karachi #lahor #abudabi #doha #Qatar #suudiarabia #arab #riyadh #kuwait

After his picture with Khabib went viral on social media, a new thing disclosed in front of the world and that is that the Russain martial artist had visited the sets of Turkish drama series Dirilis: Ertugrul in 2018.

The cast along with Khabib posed in front of the camera, have a look! 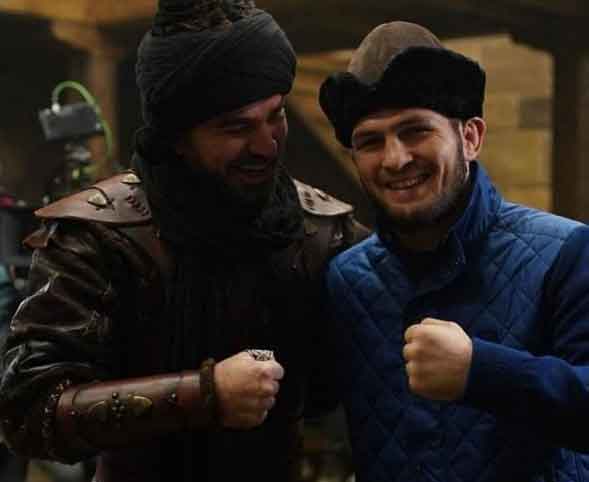 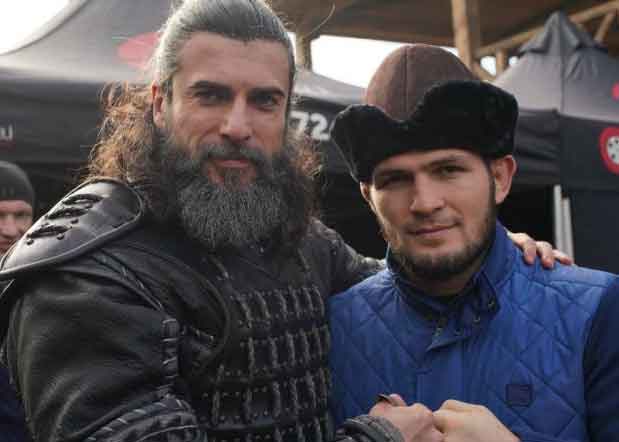