Why does Gonul Nagiyeva aka Alangoya thank PM Khan?

In season 4 of Dirilis: Ertugrul, Gonul Nagiyeva played the role of Alangoya or Almıla Hatun, and recieved appreciation for her powerpack performance.

Gonul Nagiyeva was seen in Dirilis: Ertugrul as a Mangol warrior and the sister of the Mangol villain Noyan. 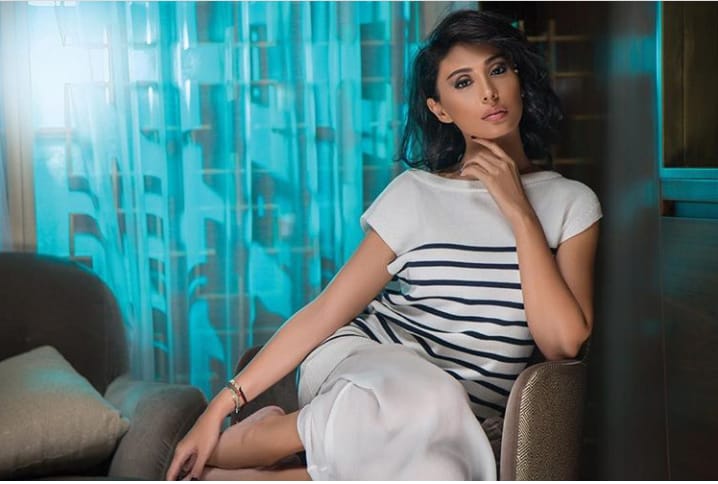 She was born in the year 1982 in Baku, Azerbaijan. She started her career as a TV presenter at Azad Azerbaijan TV.

The Turkish actress recently talked about the love she received from around the world especially Pakistan in a recent interview.

“My agent called me and asked me if I knew that people were searching for my name in Pakistan.”

“I was stunned. Why would they be looking at my identity there? Then, I used to be advised that it was as a result of they have been all fascinated with the Dirilis: Ertugrul sequence.” 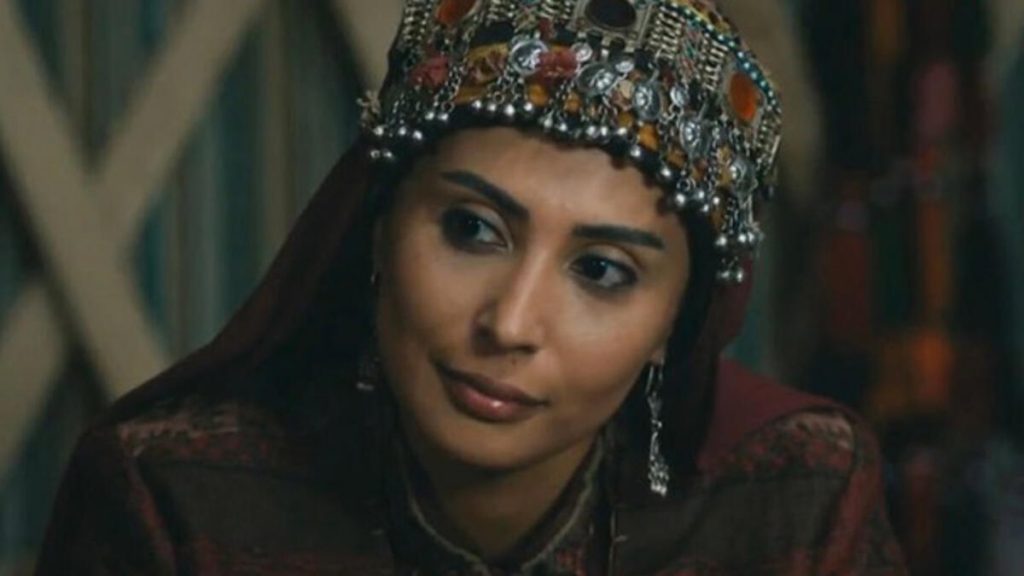 She further said that the love she received was extraordinary.

“I have never been very active on social media and even then, so many Pakistanis have been taking out the time to write their comments to me, on Instagram.”

“I can solely think about the best way the opposite actors, who performed the principle leads in Ertugrul and are energetic on Instagram, have to be experiencing their newfound Pakistani recognition,” she revealed. 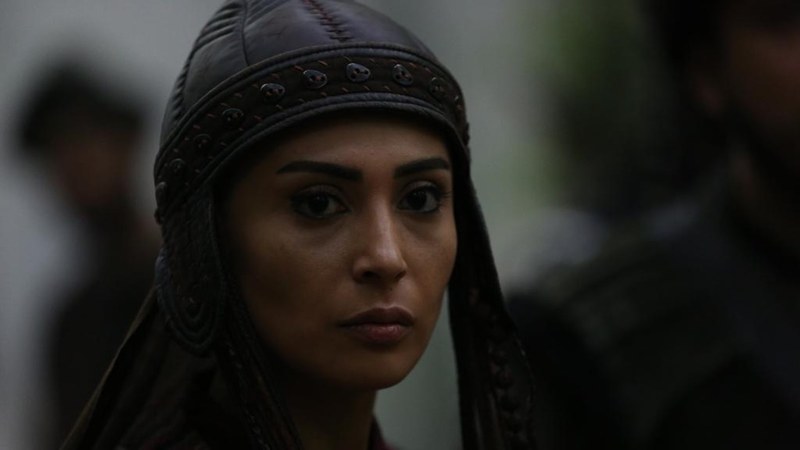 The Turkish actress also expressed her wish of visiting Pakistan soon to meet her fans there.

“I would love to. Earlier, my knowledge of Pakistan was restricted to what I knew from Wikipedia; that Pakistan and Azerbaijan supported each other, the capital was Islamabad and the languages spoken were Urdu and English. Now, however, I want to know so much more about this country.” 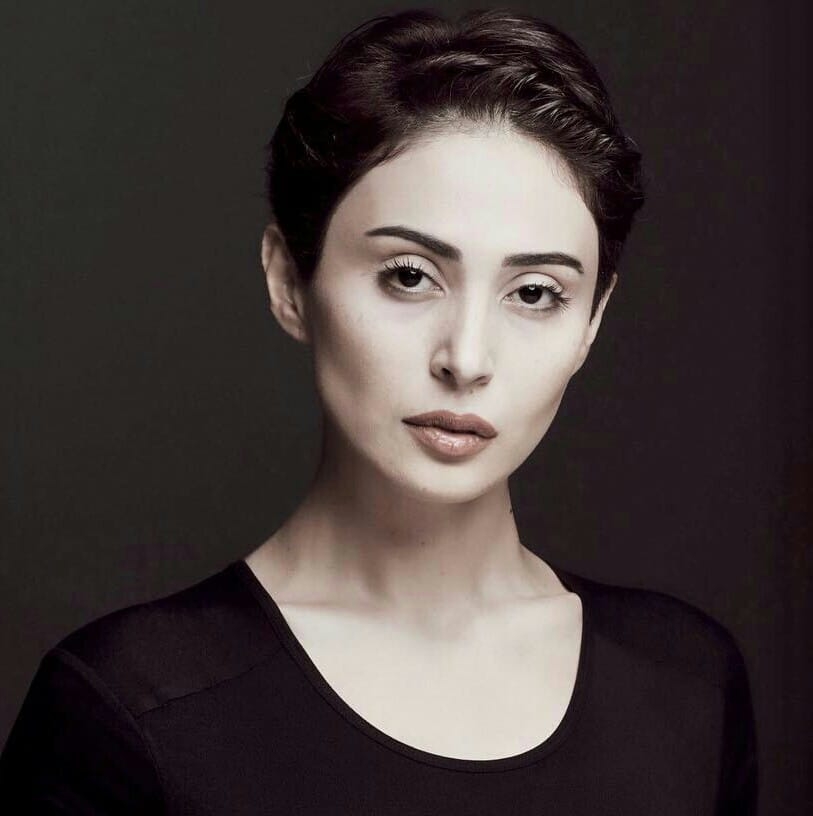 She also thanked the Prime Minister of Pakistan, Imran Khan for airing the drama series in the country.

“I also want to thank the Pakistani Prime Minister Imran Khan for the support that he has been extending to my country Azerbaijan.”

Gonul Nagiyeva aka Alangoya opens up about her role in Dirilis: Ertugrul

Turkish actress Gonul Nagiyeva, who played the role of Noyan's sister as...