Why Jannat Mirza does not want to live in Pakistan anymore?

Why Jannat Mirza does not want to live in Pakistan anymore?

Before the Chinese-owned TikTok banned in Pakistan, Jannat Mirza became the first Pakistani celebrity with 10 million followers on any social media platform.

After the ban, people started to make fun of Jannat, however, she was happy with the Pakistan Telecommunication Authority’s (PTA) decision. 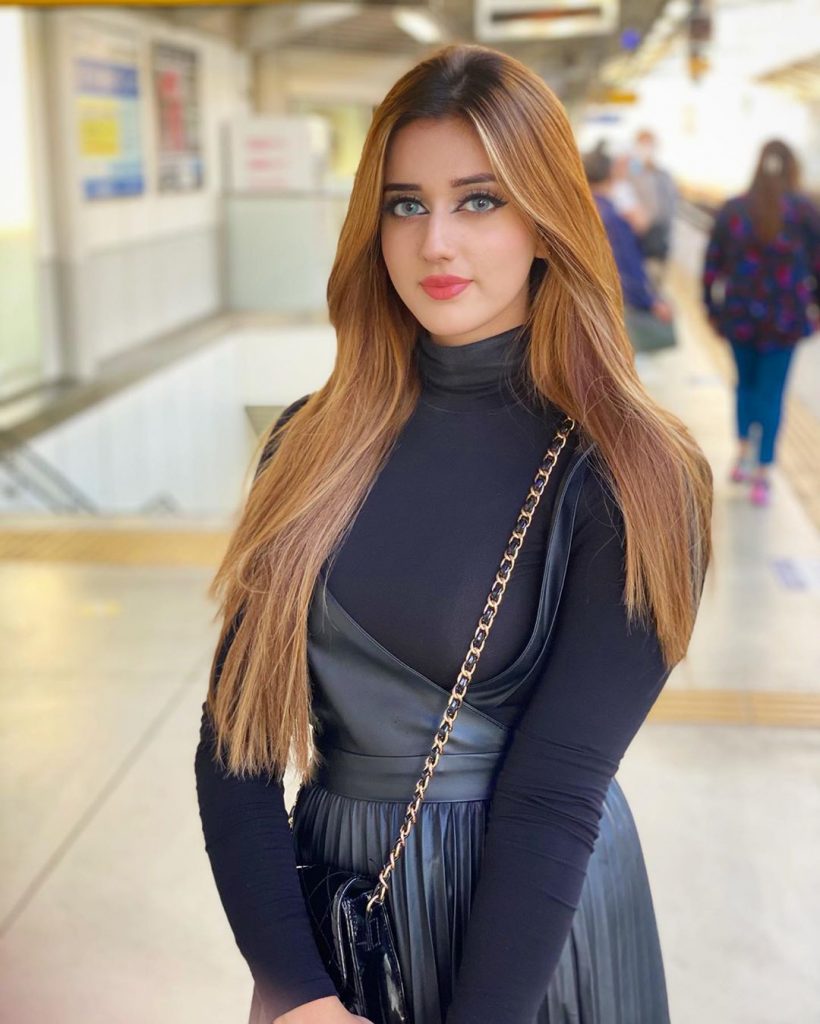 Recently, the TikTok star uploaded a picture on her Instagram that grabbed the attention of her fans and followers, as Jannat is in Japan for work purposes.

One of her fans inquired if she had shifted to Japan permanently, to which she replied,
“jee” (yes). 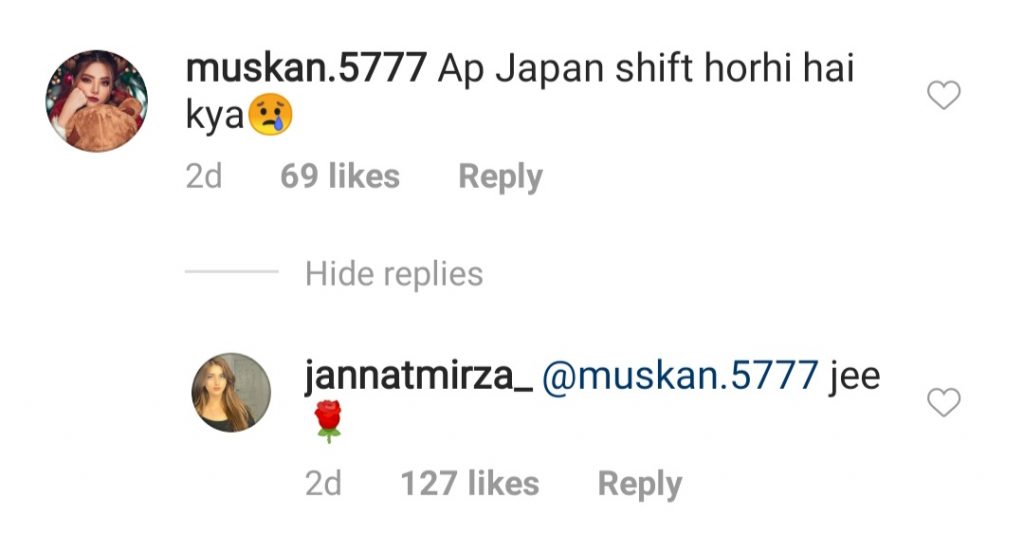 Another netizen asked the reason behind it, she said,

“ku k Pakistan bht pyara or acha hai lekin Pakistan k logo ki mentality achi nhi” (Pakistan is a beautiful country but the mentality of the people of Pakistan is not good). 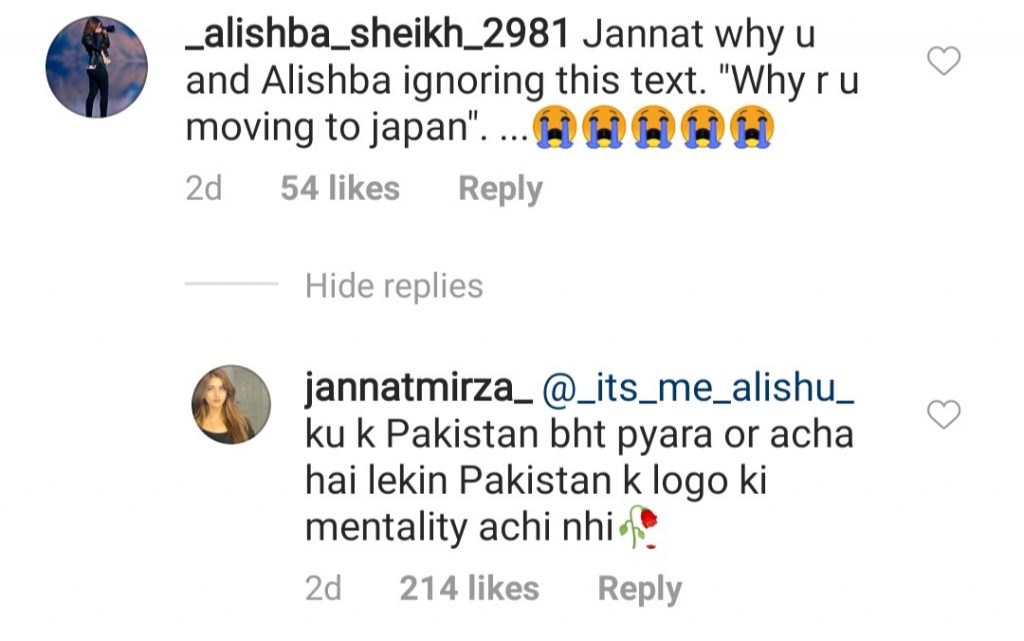 Earlier, Jannat had told in the Q/A session that she will be returning to Pakistan in November. Her two different replies left her fans and followers in curiosity.

Jannat Mirza reveals about her crushses and return to Pakistan

Dr. Wajeeha's wedding day dance video, in which she was dancing while...