Why Jannat Mirza is famous? Know everything about the TikTok star

TikTok is the ideal stage for the individuals who need to flaunt their acting aptitudes and exhibit their unexpressed emotions, the most advertised web-based media application has permitted conventional yet capable individuals to assemble huge fan following. One of the most celebrated TikTokers is our own special Jannat Mirza, gaining the title of being the only Pakistani TikToker with ten million followers. 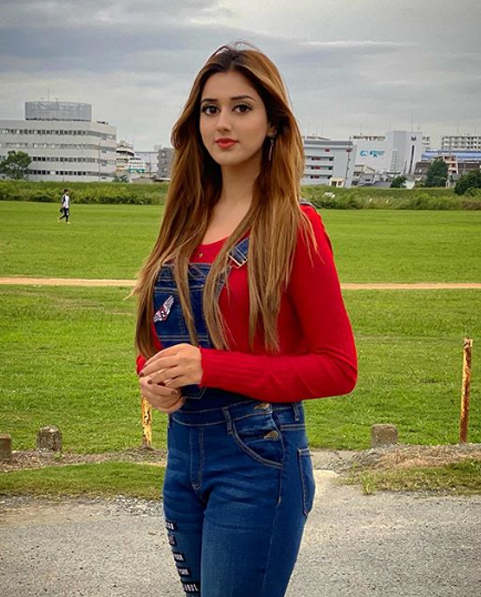 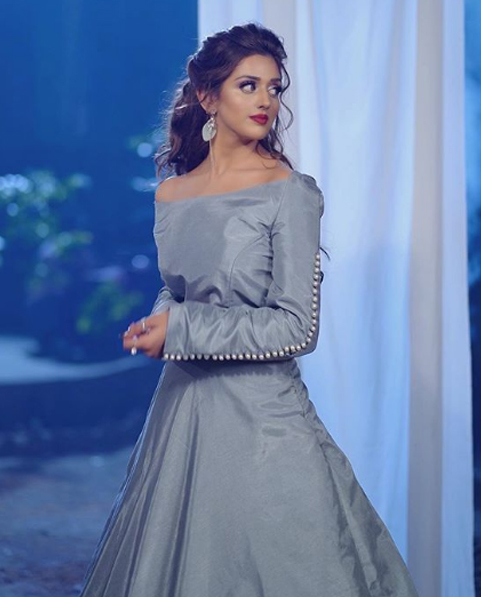 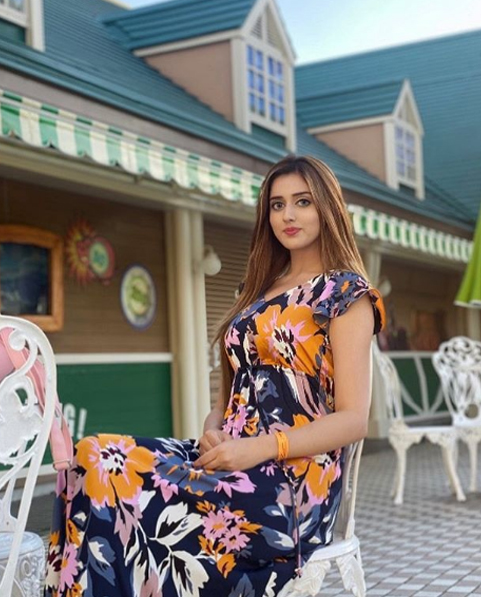 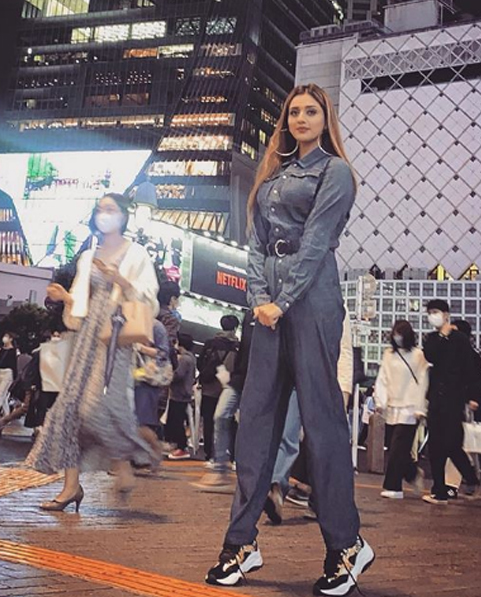 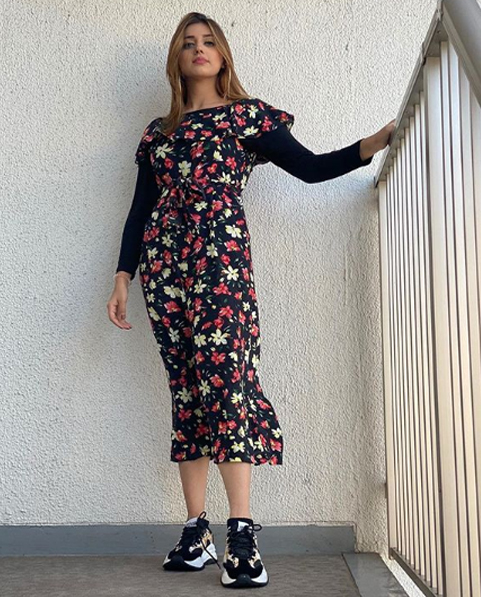 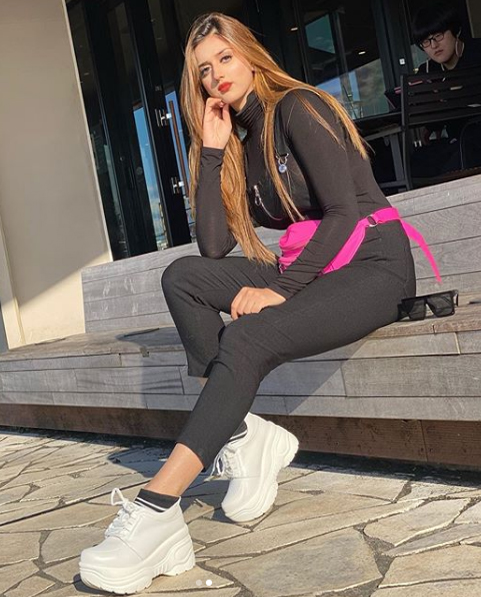 She began her TikTok recordings while lip-syncs on well-known and famous Bollywood dialogues, slow-motion videos, and imitation in general. The hobby later made her transformed into a celebrity attracting various brands and designers for shooting as well.

However, currently, the acclaimed and wonderful Pakistani TikTok star is dwelling in Japan for her higher education and at the same time concentrating on her TikTok too. 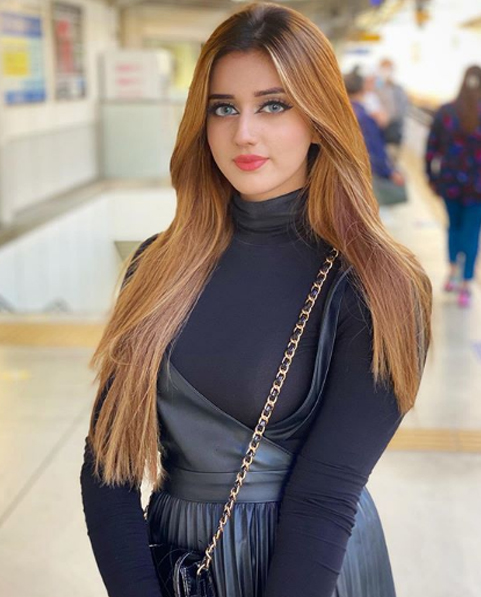 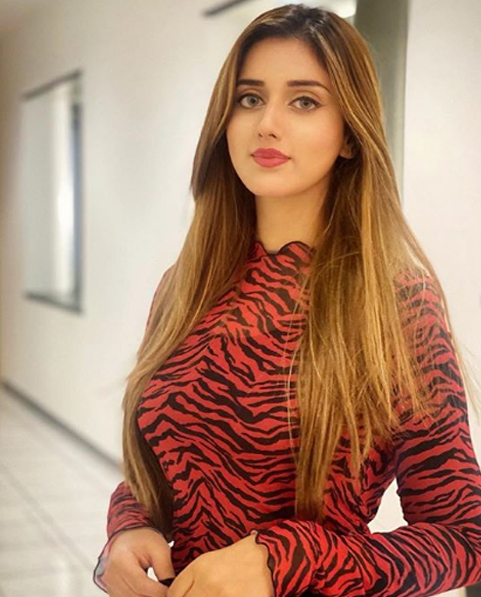 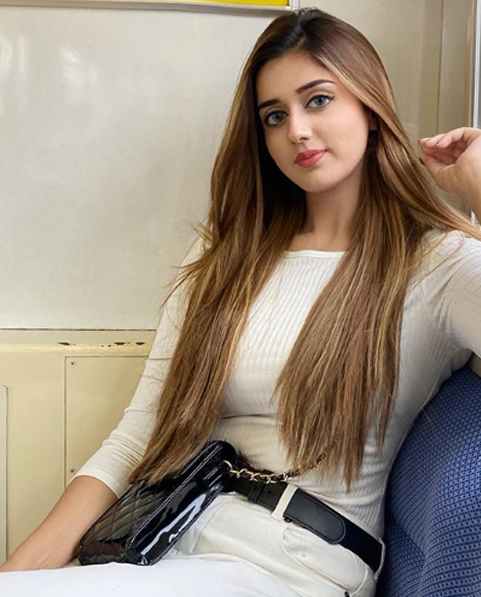 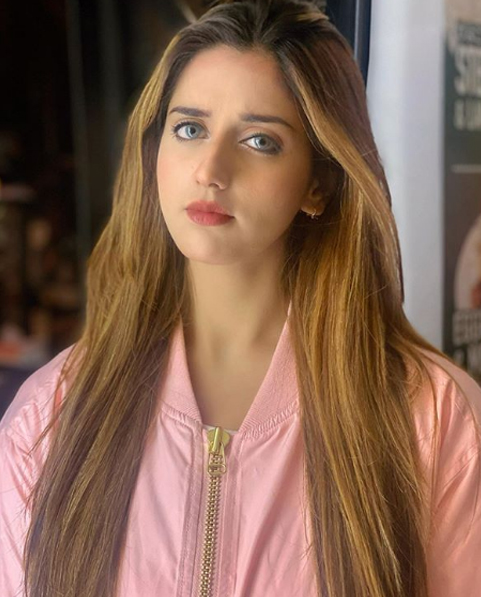 However, she humbly gives all the credit to her followers and subscribes because of whom she has been crowned with all the titles and success.

Billie Eilish opens up about her struggles with body image

Billie Eilish opened up about her struggles with body image and body-shaming...

WhatsApp guarantees messages will be safe via end-to-end encryption

In order to get back the trust of users, WhatsApp recapitulated the...