Why Mohsin Abbas Haider does not regret losing people?

One of the most versatile and talented actors of Pakistan, Mohsin Abbas Haider, has revealed why he does not regret of losing people from his life.

Mohsin is an all-rounder, he is an actor, singer, DJ, writer, and whatnot. He has achieved all the success without having any artistic background.

After the news of Mohsin Abbas Haider's arrest started to circulated, singer-cum-actor...

Mohsin was earlier accused of being in an extra-marital affair with the Pakistani model and actress Nazish Jahangir. His wife, Fatima Sohail charged him with the allegations. 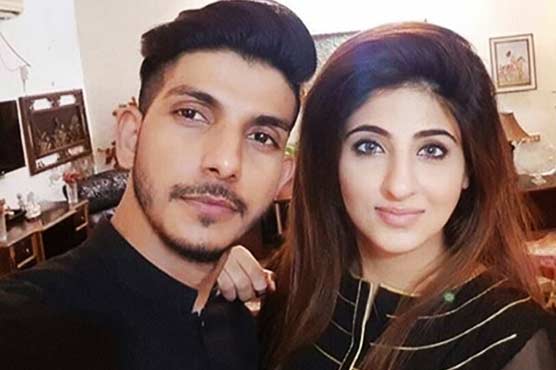 Fatima and Mohsin got married in 2015 and had a daughter together. Unfortunately, she could not survive and died after a few weeks. On 20th May 2019, the couple was blessed with a baby boy.

Things did not work out between Mohsin and Fatima and parted their ways. 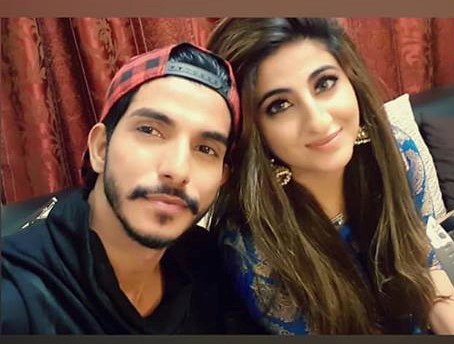 Today (15th October), Mohsin revealed that he does not regret losing people from his life and said,

“I lost half of my relations from my life because I couldn’t be shameless, and I have no regret on this hence, I’m proud of this.”

Actor and singer Mohsin Abbas Haider has not tied the knot again....