The young superstar Yashma Gill is one of the most talked celebrities of Pakistan. For her amazing acting skills, Gill has gained a huge number of fan following in real life as well on social media.

Without having any entertainment background, Yashma has succeeded in establishing her place in the industry.

The Pyar Ke Sadqe actress is fond of her pet dogs, recently, she took to her Instagram account and demanded justice for her dogs, which she adopted recently.

Who said stray dogs are not tammed? Friendly, smart or fun to be around. Please be nice to the animals around you. Not just the ones inside your house but also the ones you get to see outside 🙂 THANKYOU @emaan.nm @abeerrizviofficial @areeshaazaz @livewithhamzamalik and @mustirizwan for being as kind with these adorable’s as you are with your own pets 💕💕

“How can anyone be so inhumane towards such sweet speechless creatures? I had adopted 2 stray dogs which had been the victim of much torture at the hands of cantonment board.” 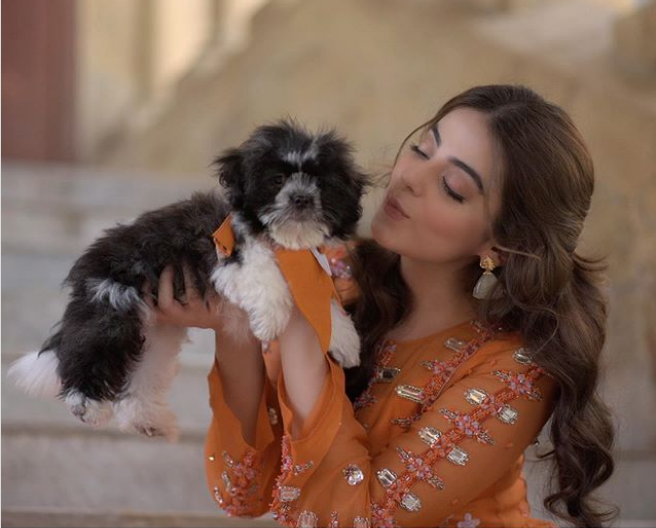 “They had been once before dragged by their necks with wires around them, and thrown out but still returned, them they were blindfolded and taken out, yet they came back. So I heard of this on my last trip here and I adopted them and got them vaccinated.” 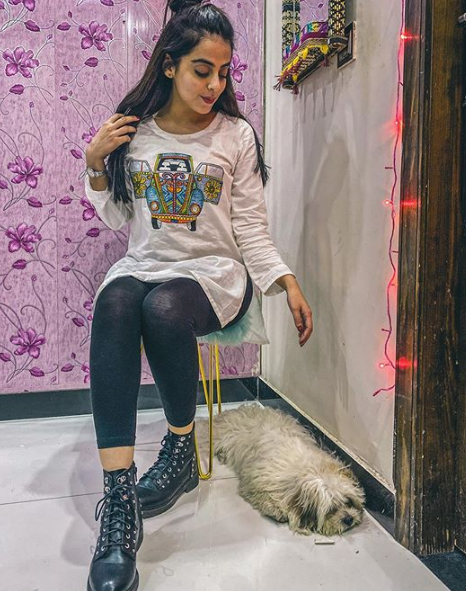 As she returned to Lahore to visit the dogs, she found something really heartbreaking.

“Now I have returned on my visit to them in Lahore, and I have found out that they have been shot by cantonment board!! I am in absolute shock !! These dogs were of no harm to anyone, yet someone complained to cantonment board and they had them shot”.

In her video, Yashma demanded justice for her dogs as well as all the stray dogs that are being the victim of such cruelty.

Yashma Gill's special way of wishing Eid to her fans has won...