Actresses And Their Aunts Who Are Working In Same Field

Actresses And Their Aunts Who Are Working In Same Field

Young and talented actresses have often been seen slaying in shoots and doing awesome performances in dramas. Some of the actresses have relatives who are also working in Showbiz. Here are some of their actress and their aunts who are working in the same fields. 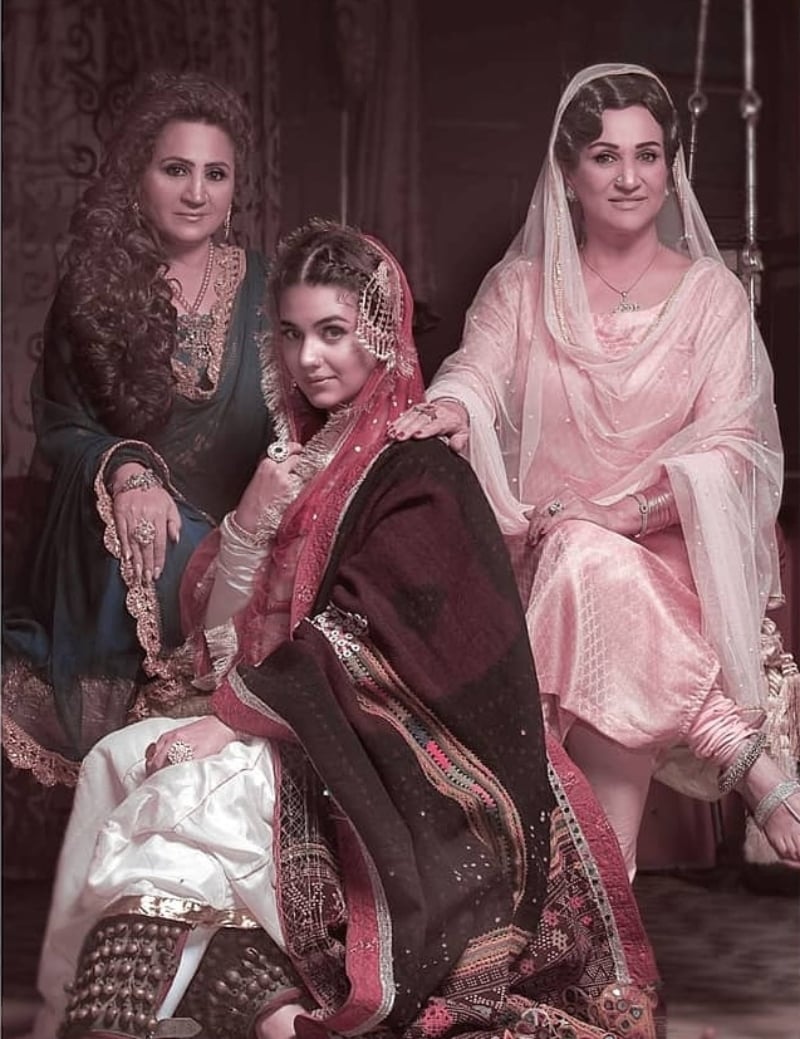 Zara Noor Abbas is a jolly and gorgeous actress who is loved more for her cute smile. She is also liked for her acting skills. It seems that she has learned acting skills from her mother Asma Abbas, and Aunt Bushra Ansari. Both of them are renowned actresses who have given several years to the industry. Zara, Bushra Ansari, and Asma Abbas are appearing together in the drama serial ‘Zebaish’. 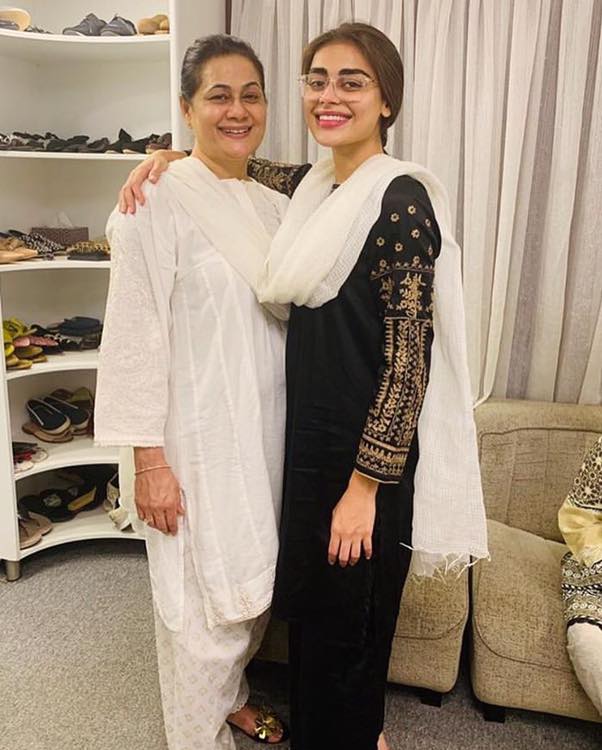 Sadaf Kanwal is a renowned model and often remains a talk of the town. On the other hand, her aunt Nida Mumtaz is also a renowned actress and we often see her appearing as a mother in drama serials. 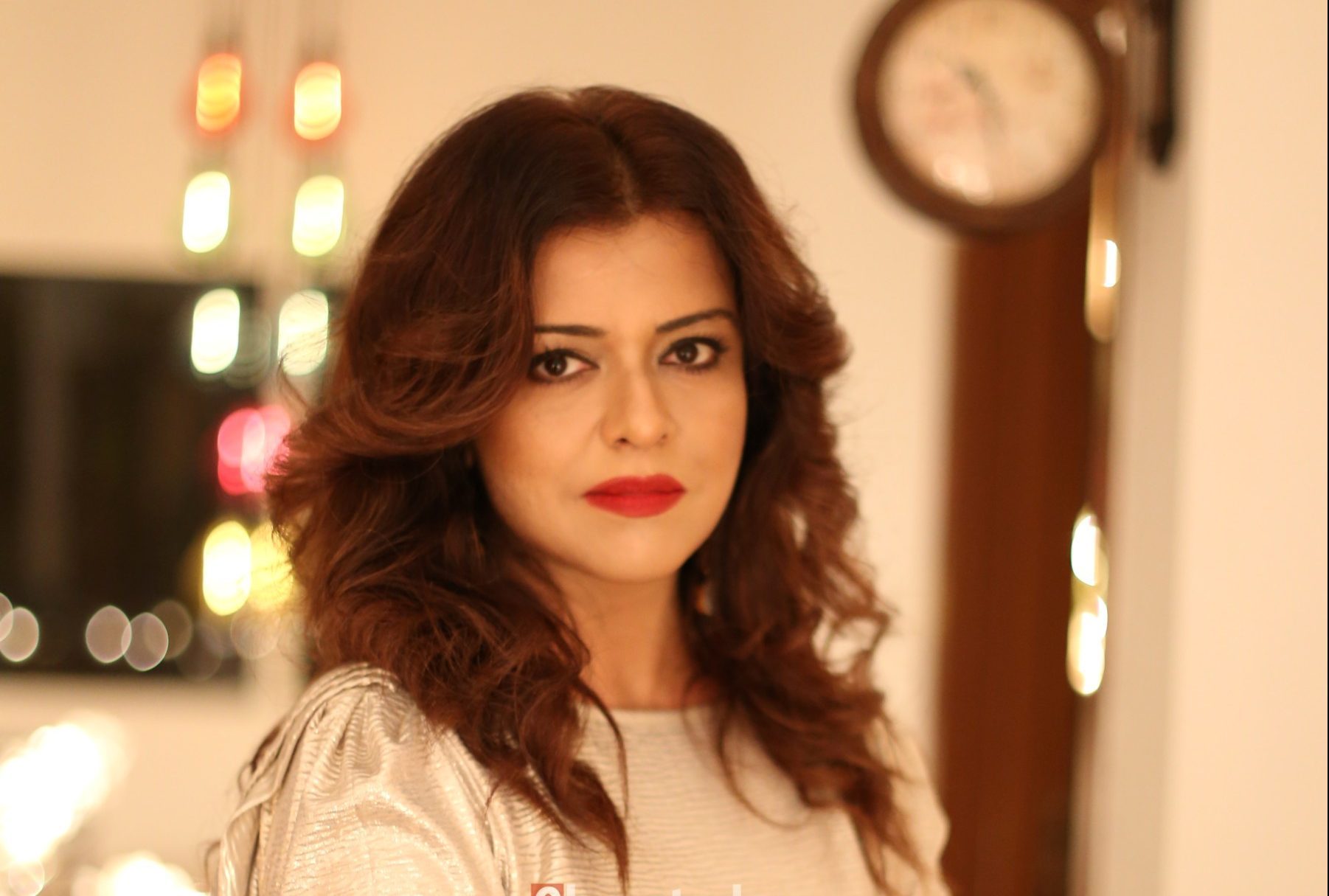 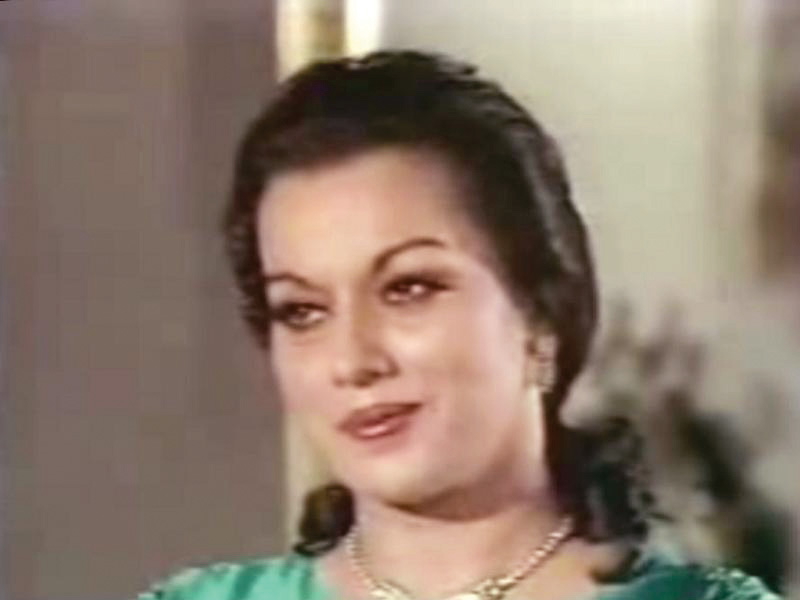 Mahira Wasti is one of the veteran actresses and has served a lot to the industry. She has also hosted BOL Entertainment’s host ‘Croro me Khel’. However, you will be astonished to know that she is the niece of legendary actress Tahira Wasti. Tahira Wasti was a well-known actress of her times and has appeared in classic dramas include Jangloos. 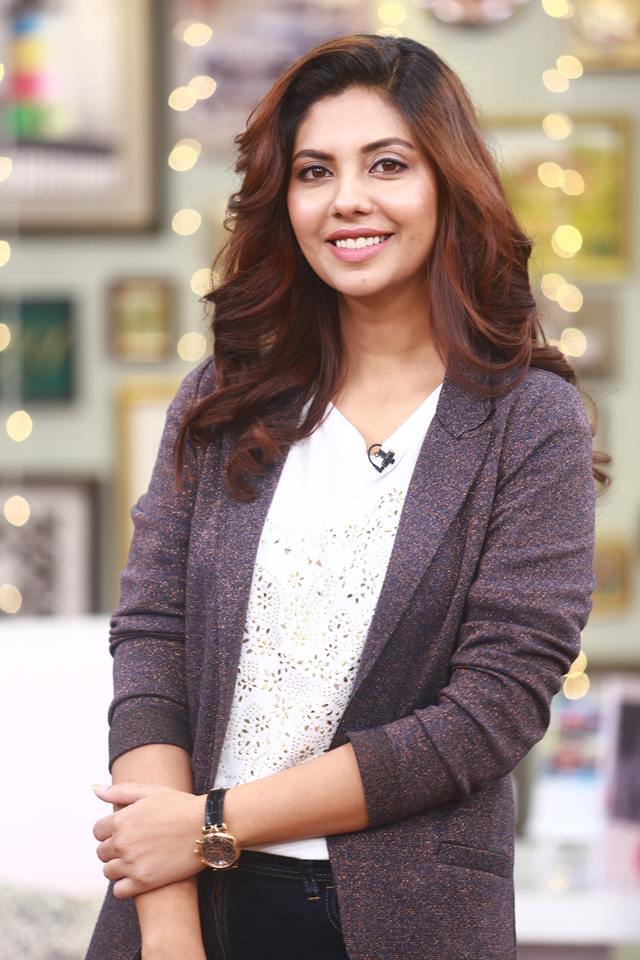 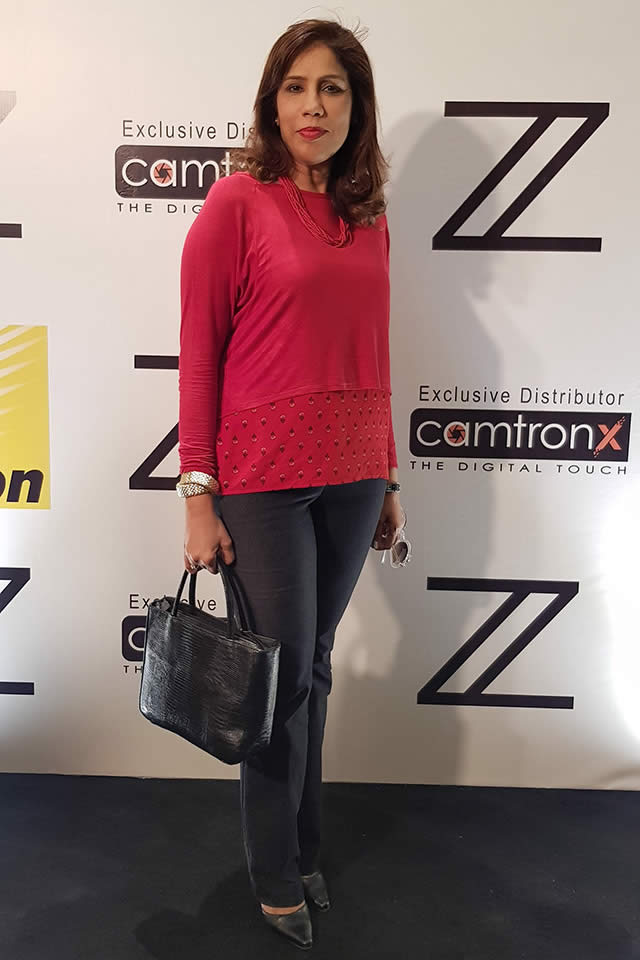 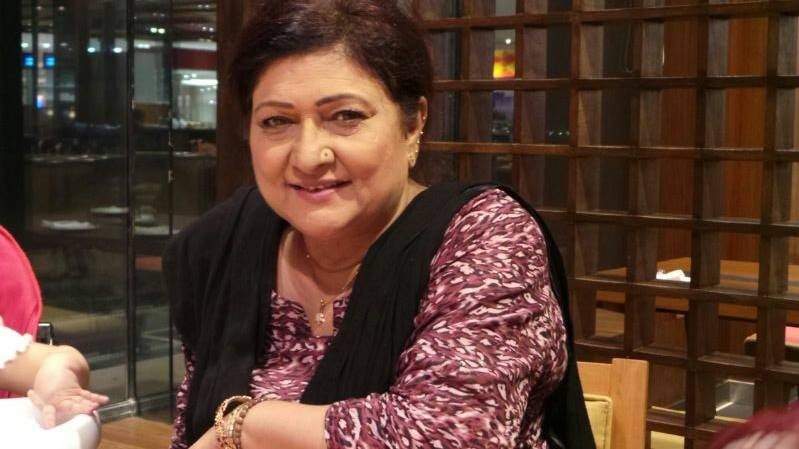 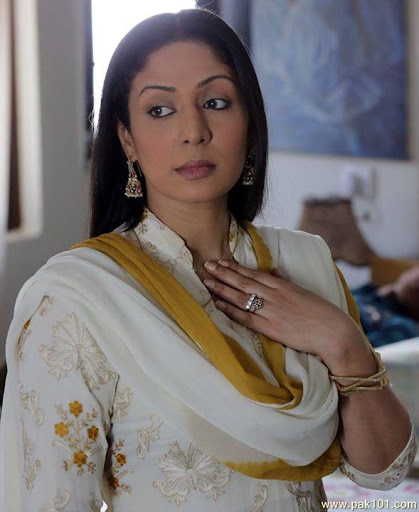 Saima Qureshi is another renowned actress and you often see her in Soap dramas. She is the niece of Afsha Qureshi, mother of none other than Faysal Qureshi. Afsha is also a popular drama actress. 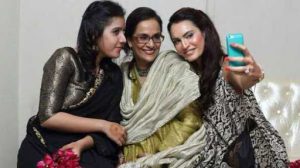 Nadia Hussain is a model and actress who is appearing in ‘Jalan’ these days. Tina Sani, a renowned personality, is an aunt of Nadia. 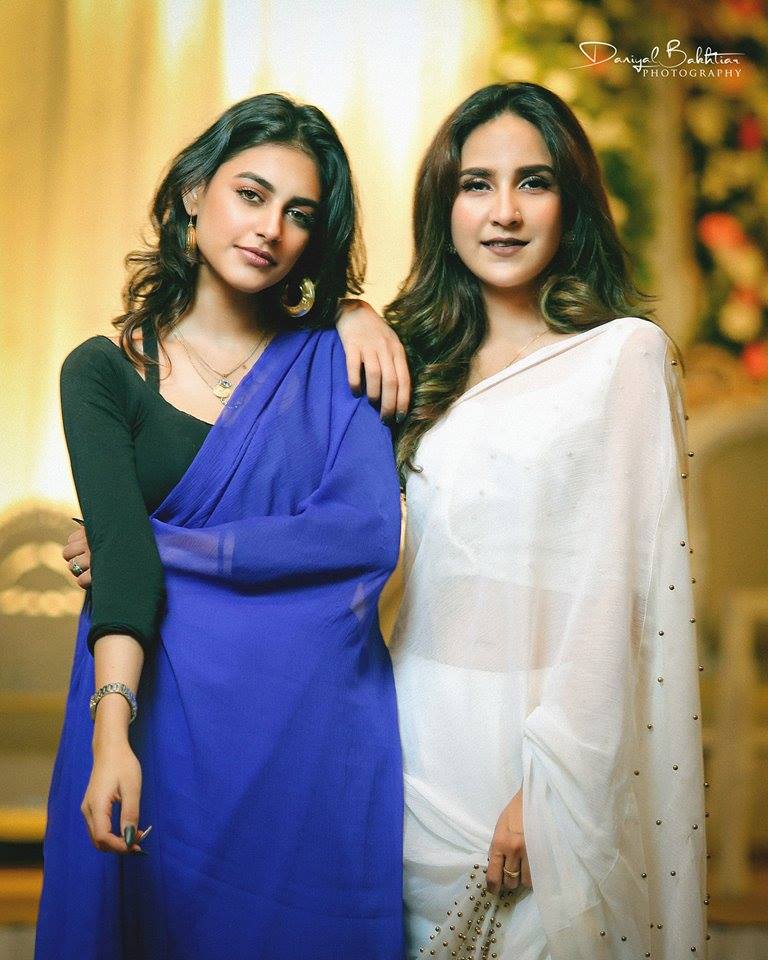 Anoushay Abbasi is another renowned actress who has worked in mere pas tum ho and prem Gali. She is an aunt (khala) of newcomer Anzela Abbasi (daughter of Javeria Abbasi).