The most followed actress Aiman Khan was spotted at a wedding recently. Her video of dancing with her family went viral on social media in a wink of an eye.

Aiman Khan was born on November 22, 1998, is one of the most beautiful and most-followed celebrities of Pakistan. The actress and model joined the industry at a very early age. Aiman started with commercials never knowing that she will soon become a well-known actress.

The actress uploaded multiple pictures of the event and was seen slaying a black embroidered dress with nude makeup.

Have a look at the mesmerizing pictures. 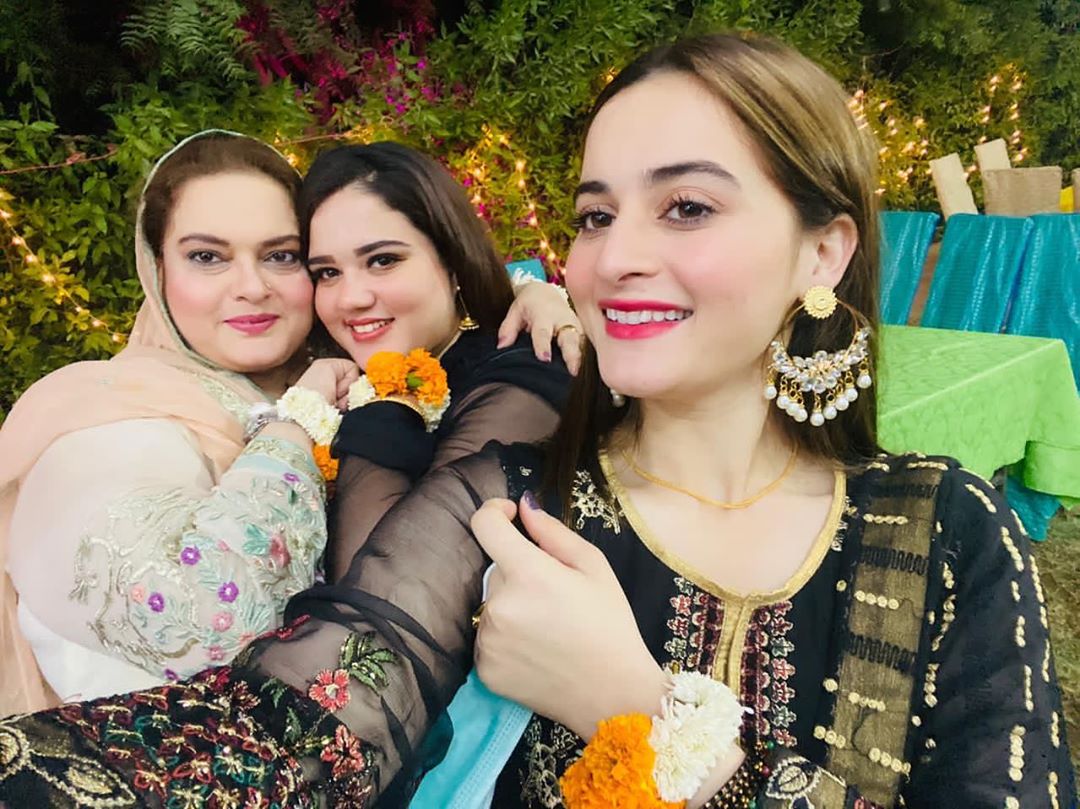 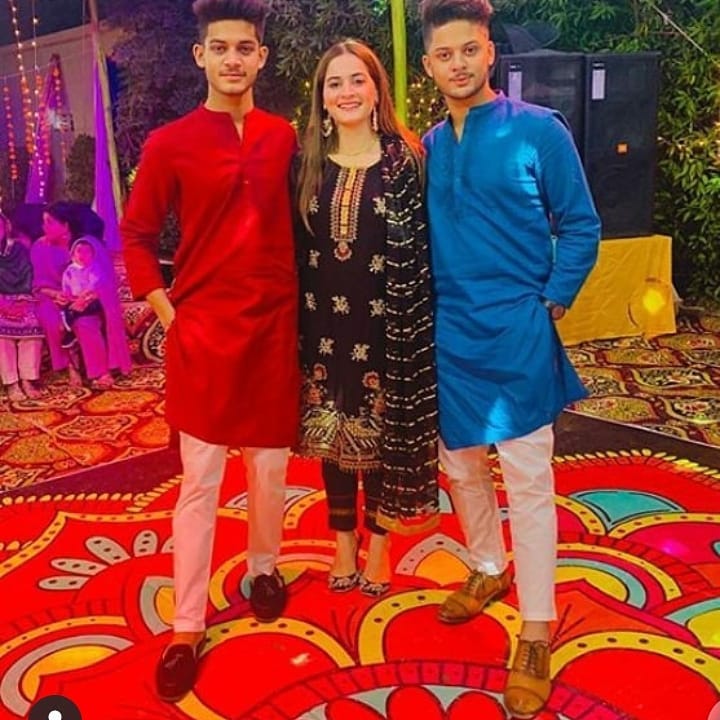 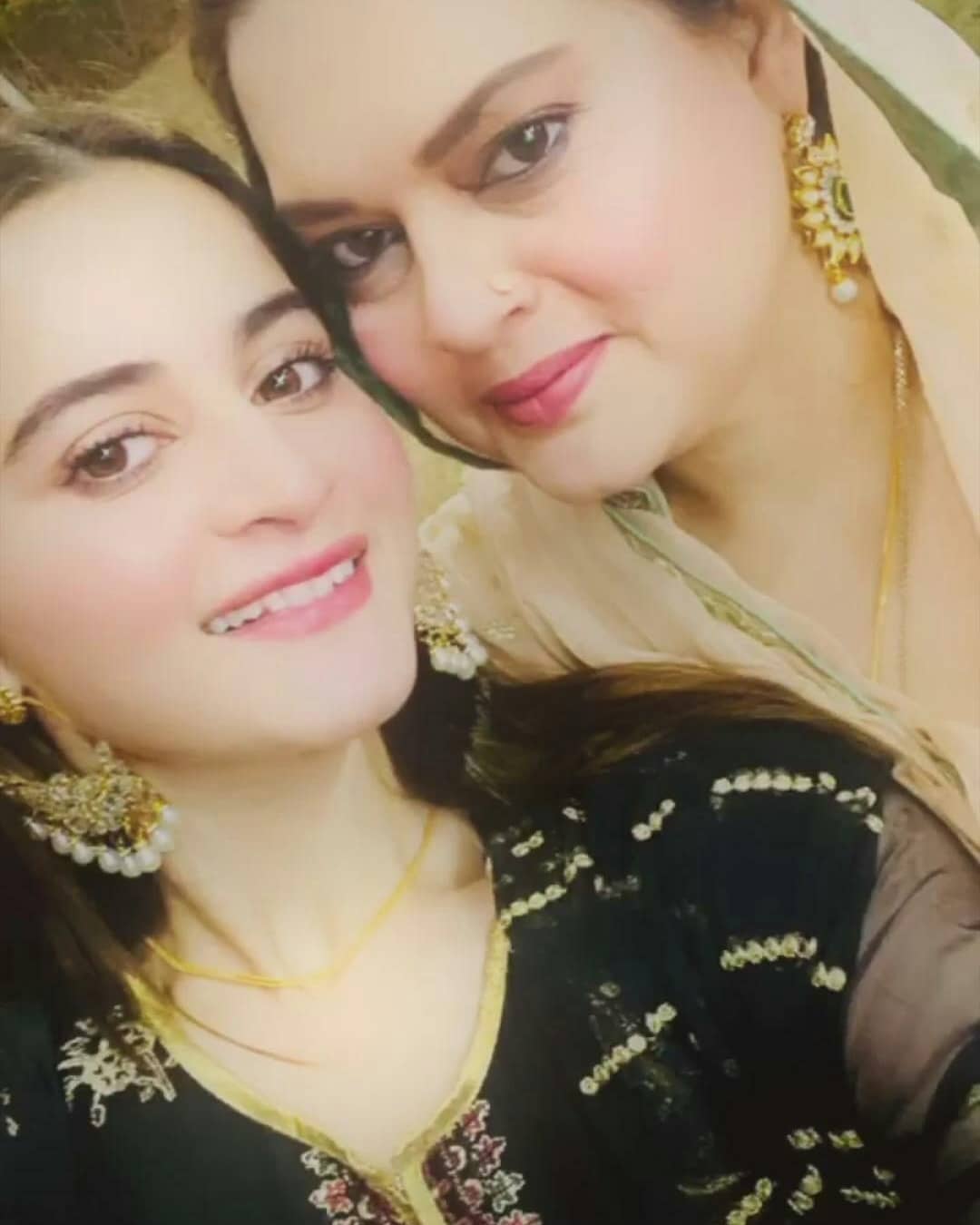 Aiman Khan: Profile Of The Most Followed Pakistani Celebrity