Boxer Amir Khan’s wife, Faryal Makhdoom said she regrets getting married at an early age of 21.

The influencer reflected on being too young back then and said she would’ve rather enjoyed her youth.

When asked what she would like to change from her past, the media personality said, “I would change the age I got married. I was too young to have gone through the s**t I did. Lol”.

The second thing she said was, “I would’ve finished law school”, before adding: “Enjoy my youth a bit more because it never comes back.”

The couple got married in January 2012, exchanging rings in front of 1,000 of their nearest relatives at a grand engagement party. Their wedding was held in 2013 at a New York’s five star – Waldorf Astoria hotel and it cost over £1 million.

The couple briefly split in 2017 over accusations of cheating but got back together shortly after 2 months. 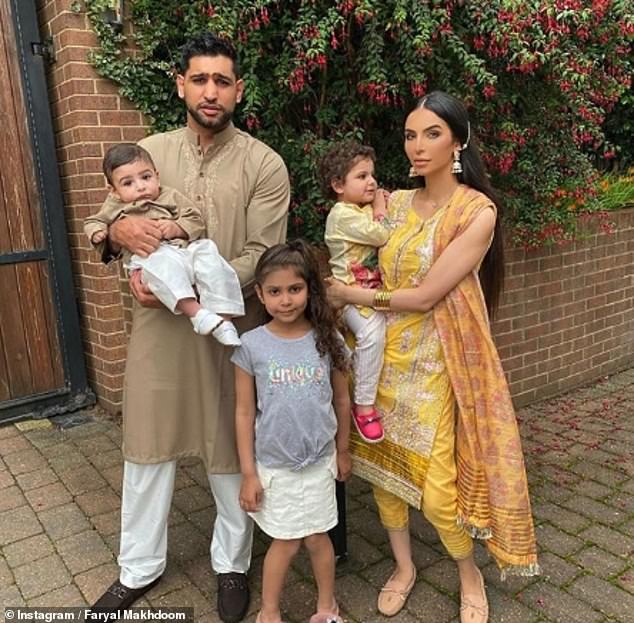 The Khan family got into a war of words which was between Faryal and her in-laws, and it was widely played out in the media. She claimed that they bullied her and branded her as ‘evil’, also calling her a bad mother.

Following an 18 month feud, the couple reconciled with mother Falak and father Shah in May. They have been strong ever since with the parents welcoming their youngest in February. 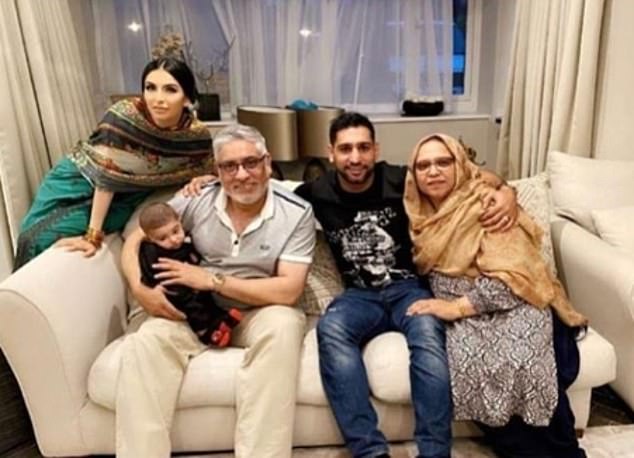 The duo shared the secret to their relationship saying it’s having a separate house attached to their main home in Bolton.

The former welterweight champion stressed the importance of ‘having your own space’ in a relationship as he juggles his successful sporting career with fatherhood. He said taking breaks from his partner has made their bond ‘stronger’, declaring: “I swear it’s the best thing ever.” 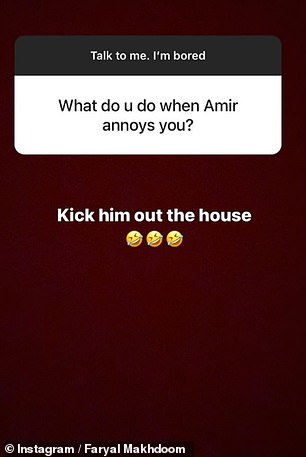 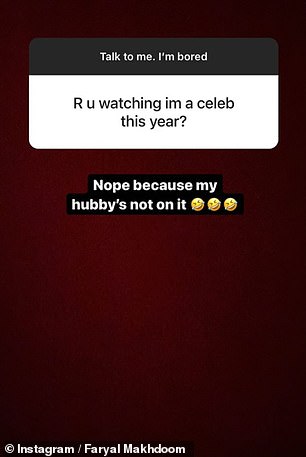 It was announced in August that the couple was gearing up for their reality TV series. The athlete and fashionista are set to open their doors for a BBC Three documentary titled ‘Meet The Khans.’

Meet The Khans: Big In Bolton will see the couple juggle their careers and relationship with raising their young kids.

Kubra Khan Opened Up About being Single