Ayesha Omar: Hot and Stunning Photoshoot will Leave You Flabbergasted

Ayesha Omar, is a Pakistani actress, model, singer, and host. She was born in Lahore on October 12, 1981.

She is one of the highest paid actresses of Pakistan and also considered a style icon.

Ayesha Omar primarily worked in movies and serials of Pakistan. Her professional career began very early as she was only fifteen years old when she stepped into the field as a host.

However, she received fame and recognition after her acting in the drama serial Bulbulay for the role of Khoobsurat.

Take a look at the style icon’s ravishing photos! 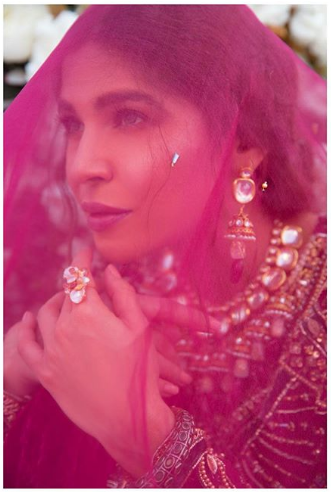 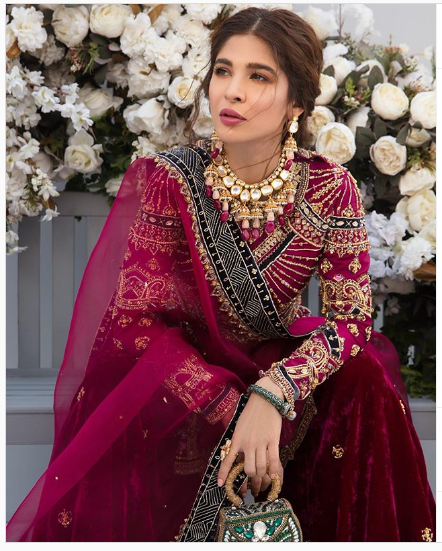 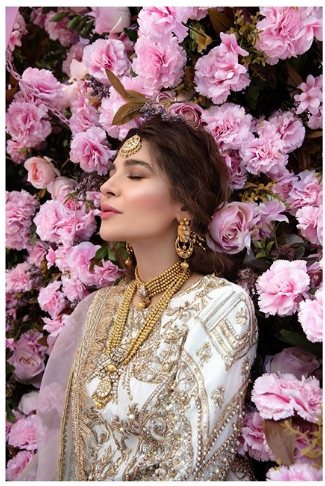 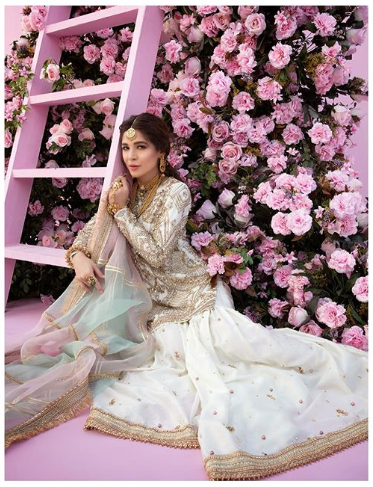 Ayesha Omar, is a Pakistani actress, model, singer, and host. She was...

Test star and former Captain Azhar Ali is planning to set up...