Ayesha Omar is considered one of the most beautiful actresses in Pakistan. Being the highest-paid celebrity, the Zindagi Gulzar Hai actress has stunned everyone with her sheer beauty in the latest photoshoot. 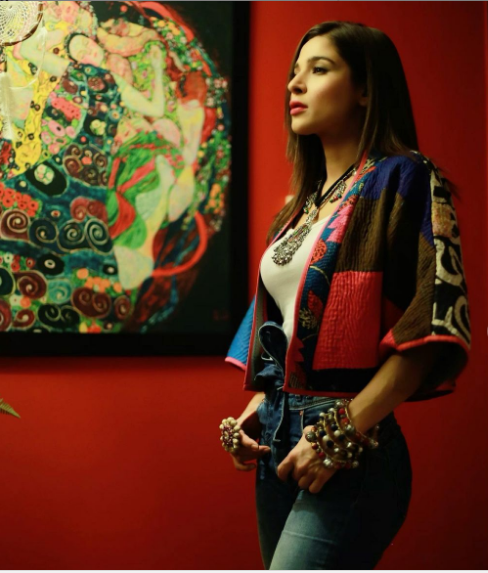 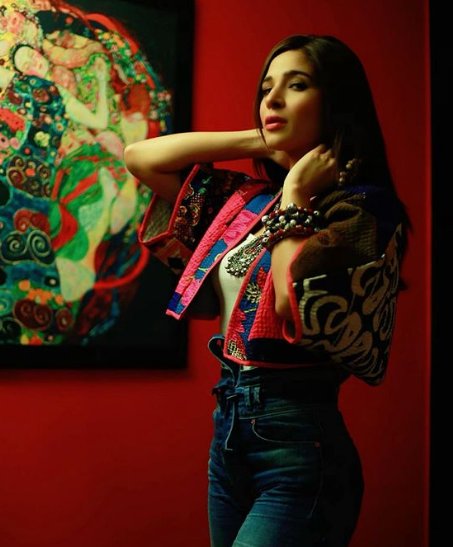 Have a look at the ravishing pictures of Ayesha that will make you her fan once again! 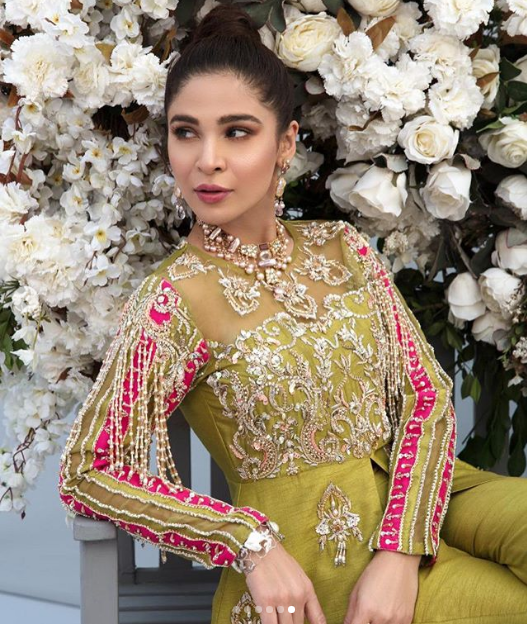 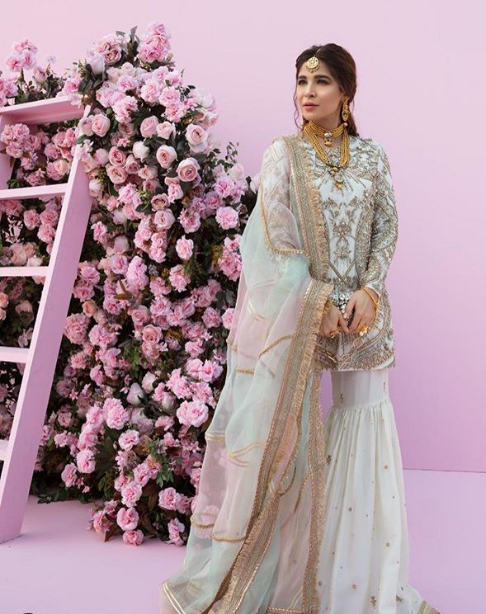 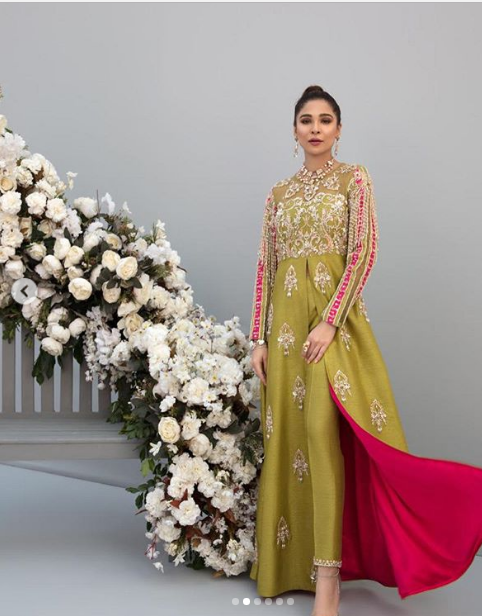 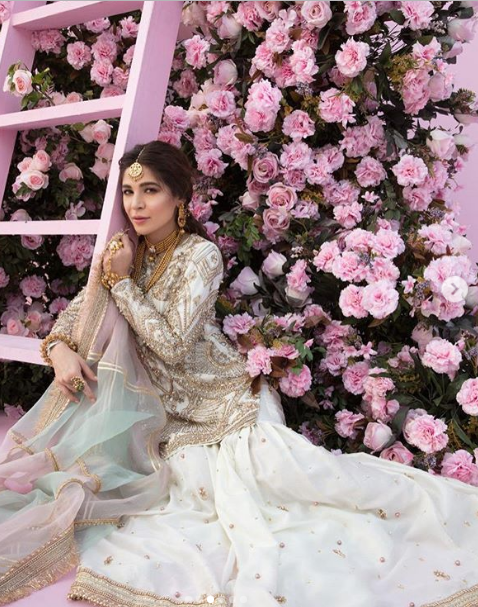 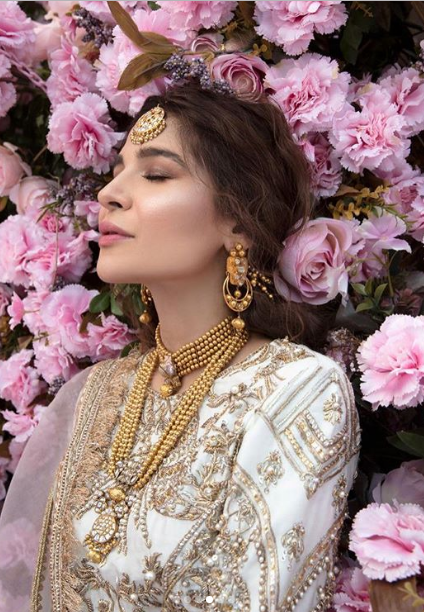 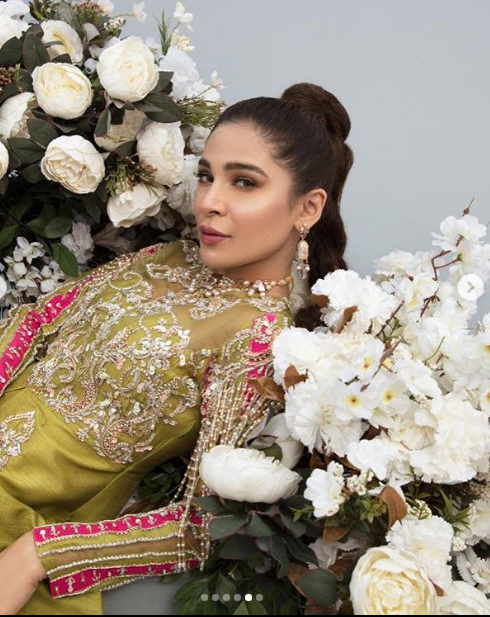 Earlier, the Bulbulay actress told her fans that she was missing her mother’s home-cooked food badly after she return to Karachi from work.

Taking to her Instagram account, the Zindagi Gulzar Hai actress uploaded a picture of her mother while talking on video and wrote,

“Missing my mom. [I am] back in Karachi and missing the house being filled with the aroma of mama kai hath kai Daal Chawal and mirchon ka achaar.”

What is Ayesha Omar missing after returning to Karachi?

Ayesha Omar, one of the highest-paid actresses in Pakistan, is back in...

Fed may hint at ending stimulus but no big moves expected

WASHINGTON: Will they or won't they? Markets worldwide will be holding their collective...

Have you ever wondered why do so many couples look alike?

The majority are of the opinion that after a long period of...