A video of Pakistan’s most loved celebrity couple Ayeza Khan and Danish Taimoor is making rounds on social media as both were seen doing a romantic dance on BOL Nights With Ahsan Khan.

The video is almost a year old, but Ayeza and Danish fans could not get over their romance. 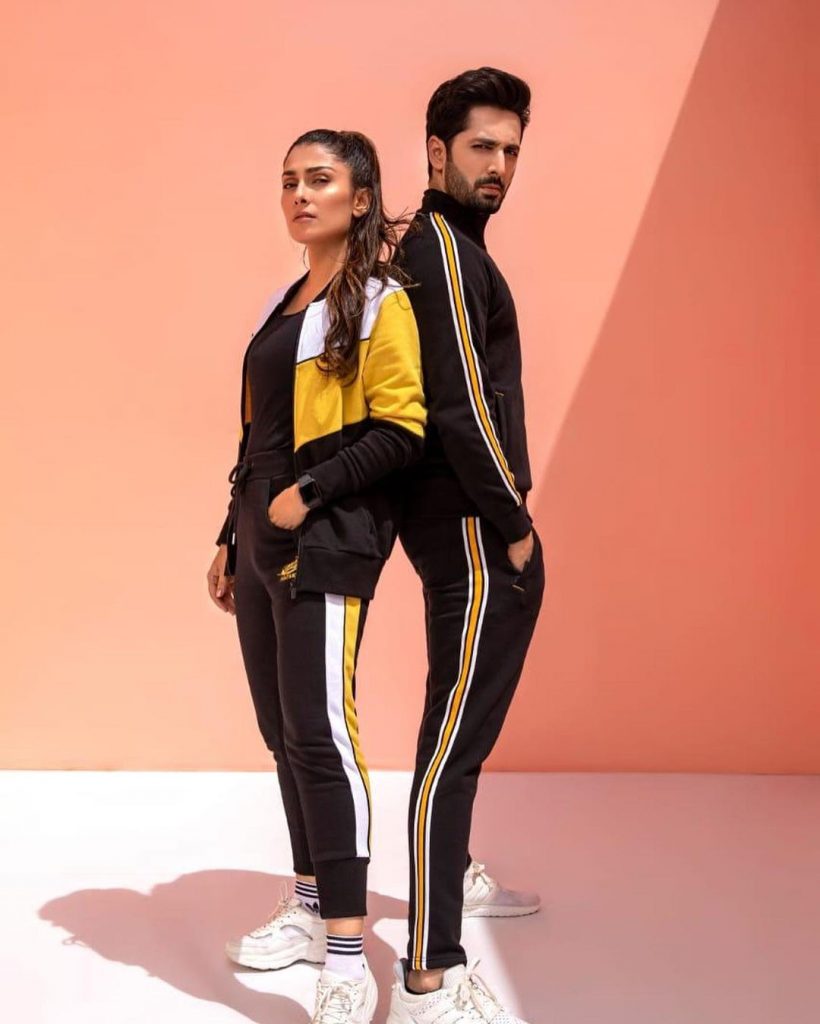 The got married in 2014, since then, the couple is being loved by almost every person living in the country.

One of Pakistan's most loved celebrity couple Ayeza Khan and Danish Taimoor...

In their 6 years of marriage, they have given people the ultimate couple goals as they both love spending time together whenever get the chance from their busy schedules. 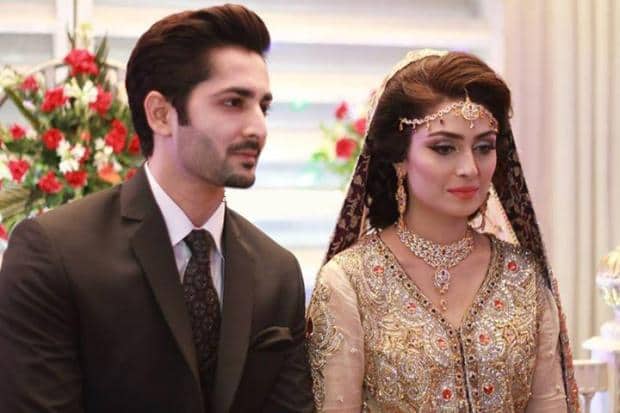 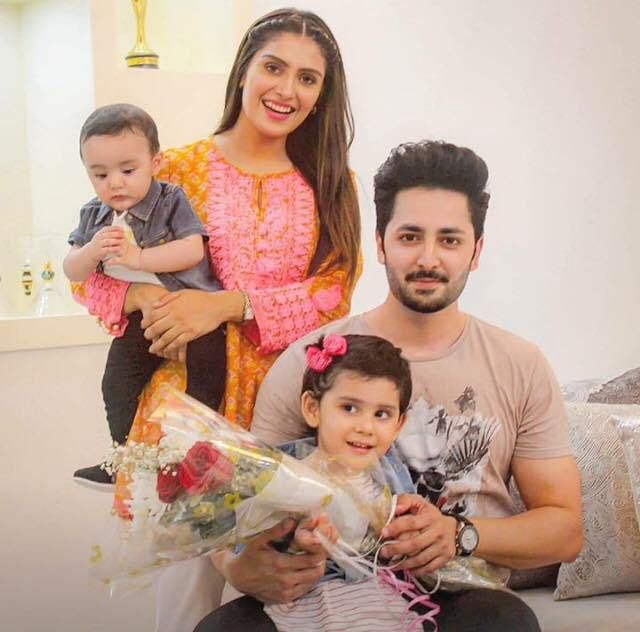 Ahsan Mohsin Ikram shared a selfie of himself and his fiancée Minal...