The Somalian-American Hijabi model Halima Aden has said she is quitting runway shows because working in fashion has forced her to compromise her religious beliefs.

Halima Aden, who was hailed as a trailblazer for being one of the first models to wear a hijab and walk for major fashion labels including Kanye West’s Yeezy, posted a series of images on social media that illustrated the times she had lost touch with who she is (from missing prayer times to being draped with pairs of jeans for a head covering). 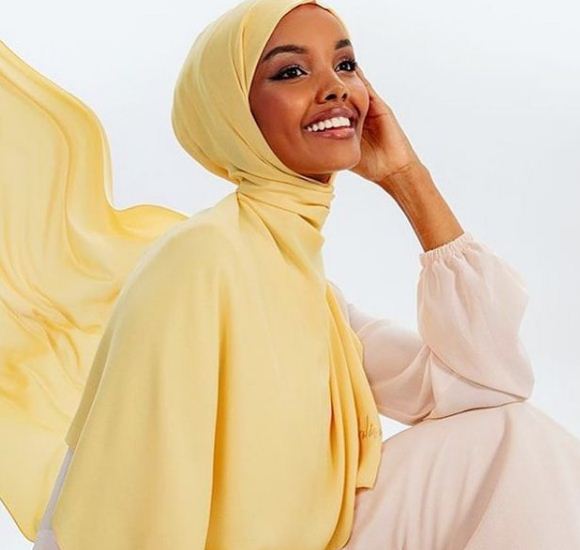 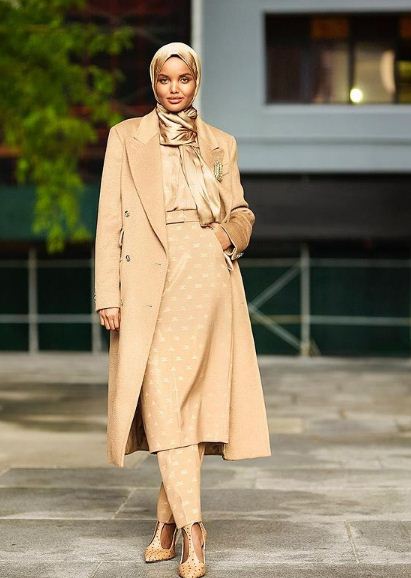 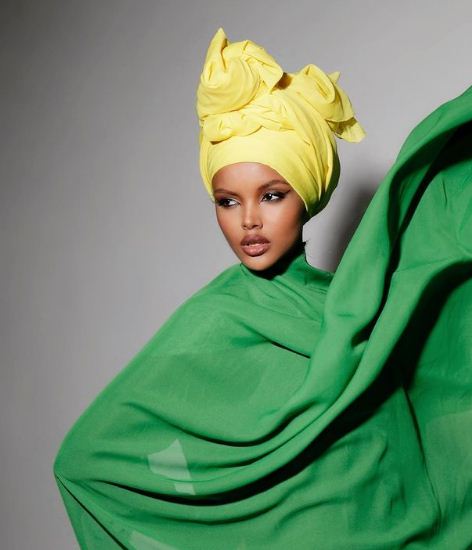 However, Gigi Hadid on her Instagram handle voiced support for the model’s decision and said that it was important to “self-reflect” on one’s journey while she praised Halima for stepping back for her own reasons.

“Everyone should go check out Halima’s story right now. It is so important, as a hijabi or not, to self reflect and get back on track with what feels genuine to us. It’s the only way to feel truly fulfilled,” she wrote.

“I learnt through therapy once that if we are assertive with our boundaries, it does not mean that we are ungrateful for the opportunity, and it will lead to an end result that does not feel hollow, one where we do not feel take advantaged of. Learning that helped me so much. My sis Halima, you have inspired me since the day I met you and you continue to make me proud. Keep shining, big love.” 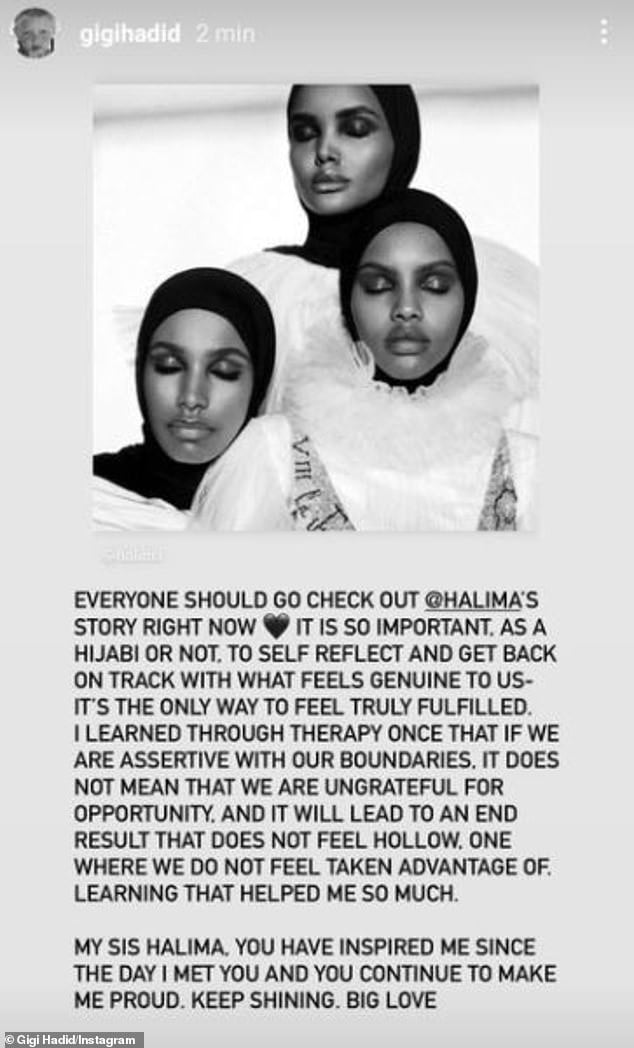 Earlier, in a post by Aden, she revealed the struggles of being a “a minority within a minority” and said that the lack of facilities to cater Muslim models is what made her make rash choices.

“What I do blame the industry for is the lack of Muslim women stylists.”

“Fellow Muslim sisters would send me DMs and even publicly tag me at the start of my career to say ‘stop dressing like an old woman’… which made me feel like I was doing something wrong … I remember wanting to be the ‘hot hijabi’ as if that didn’t just defeat the whole purpose. A hot mess is what it was truthfully,” she wrote. 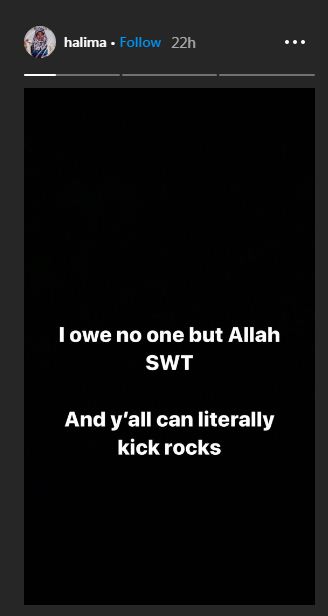 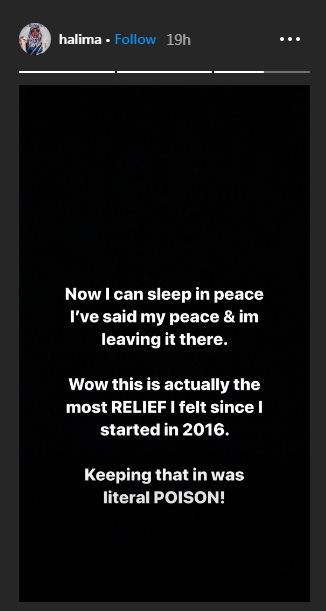