Pictures of Pakistani actress Hareem Farooq in a pink traditional attire are making rounds on social media as she looks jaw-droppingly beautiful.

Taking to her Instagram account, the Diyar-e-Dil actress uploaded a picture in her elegant dress and wrote,

“Stand tall stand is proud. Know that you are unique and magnificent. You don’t need the approval of others.”

“You are your own power and you are a Star my love.”

Here are other pictures from the same day that have gone viral. Have a look! 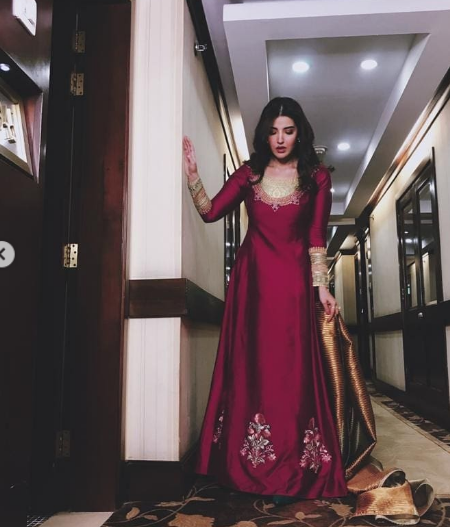 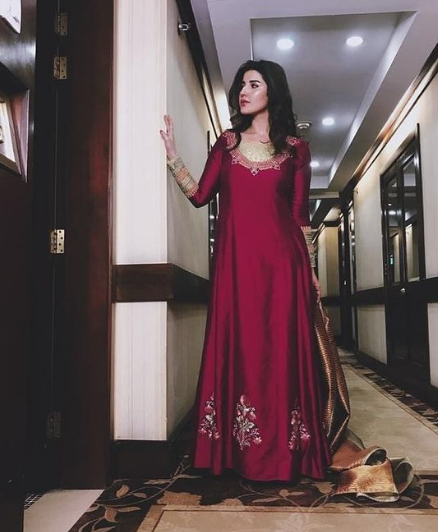 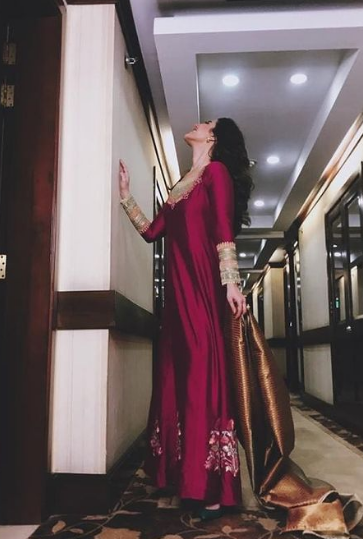 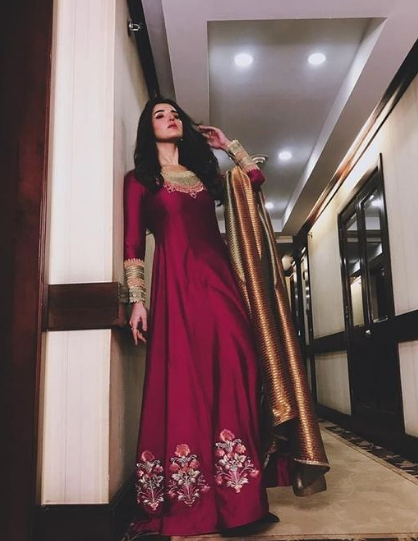 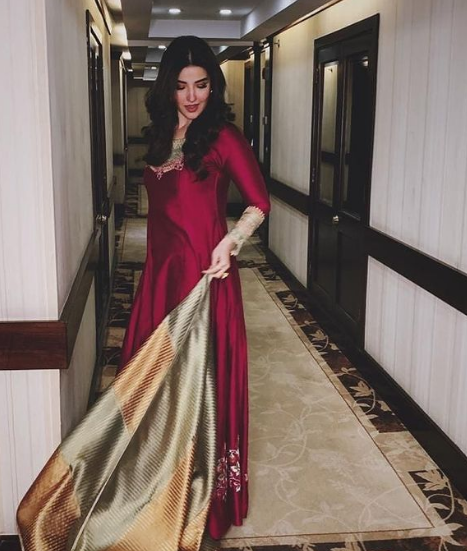 Hareem is a Pakistani theatre, film, and television actress, and a film producer, known for her work in the serial Diyar-e-Dil and Pawnay 14 August.

The multi-talented actress co-produced two blockbuster movies Janaan and Parchi. She is the first female celebrity who was honored to host the Pakistan Super League (PSL) in 2018.

Leading actress Mehwish Hayat says that many films were offered by Bollywood...

KARACHI: In line with the selloff in global equity markets, the local...