Adsense 300×600
Adsense 300×250
Sarah Khan and Falak Shabbir have become one of the favorite celebrity couples after they got married. Netizens are loving their wedding photos and are seeing their loving moments.
Sarah Khan made her acting debut as a supporting role with Samira Fazal’s written Urdu language Pakistani telenovela in 2012, “Badi Aapa”. After its success, she appeared in various hit dramas including mere hamdam, mere bewafa, Ahsas, and others.
Falak Shabbir is a renowned singer and has sung a variety of amazing songs for movies including saajna, dard kahani, and others.
Sarah has once again shared more amazing photos of her wedding event on Instagram. ‘Sabat’ actress shared a glimpse as she is celebrating a four-month wedding anniversary. 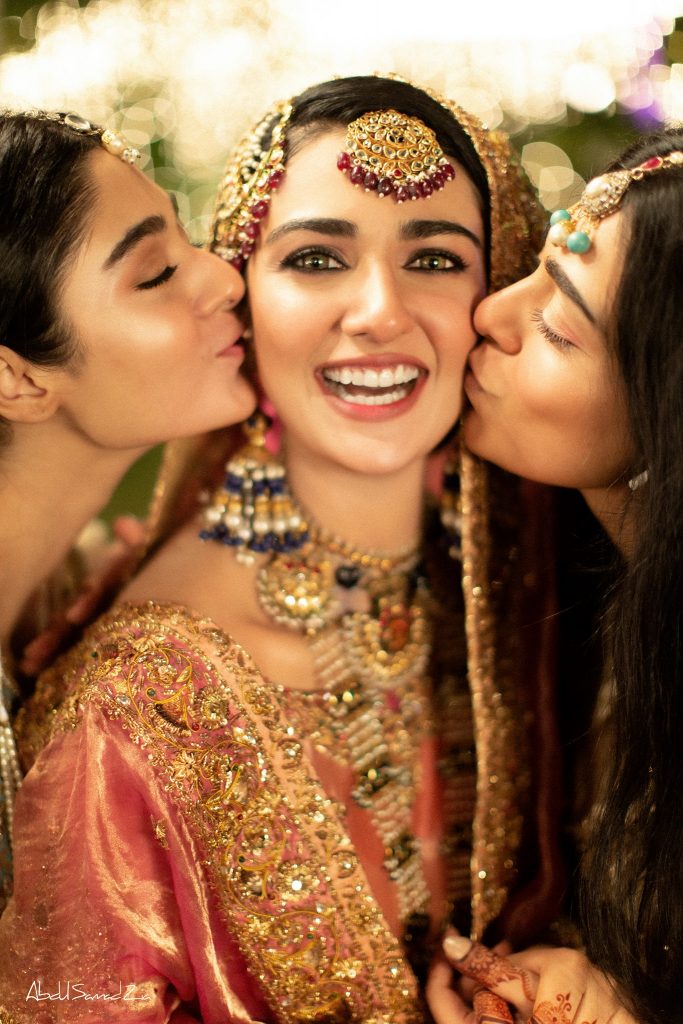 Have a look at more amazing photos of the couple: 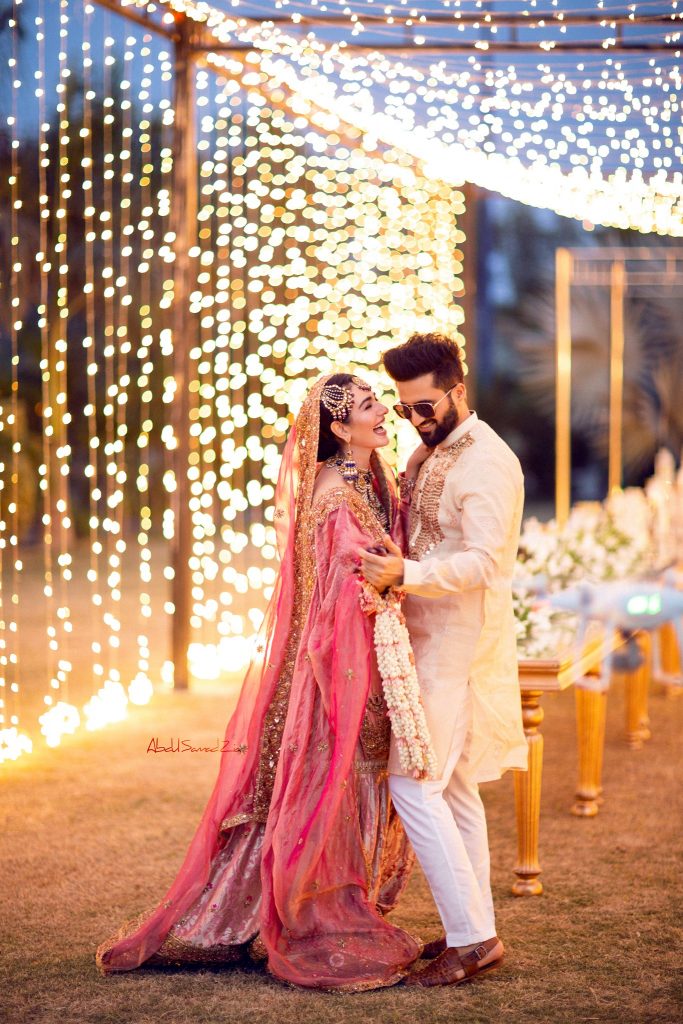 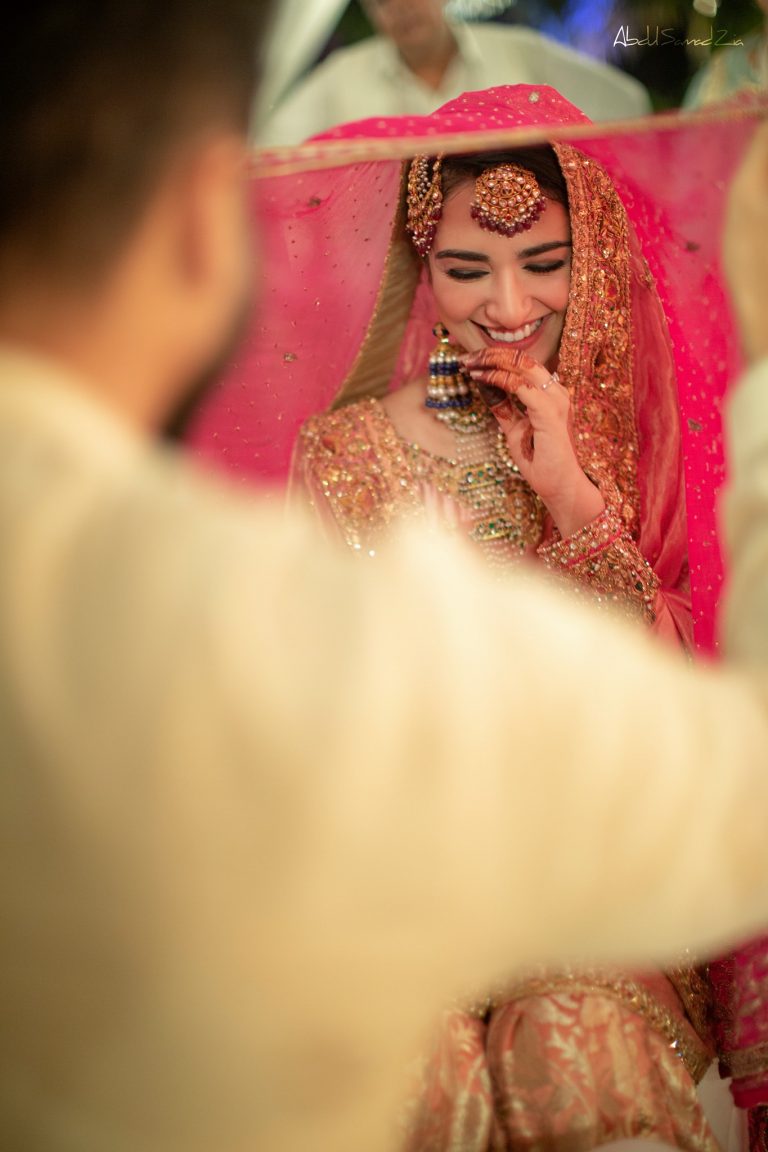 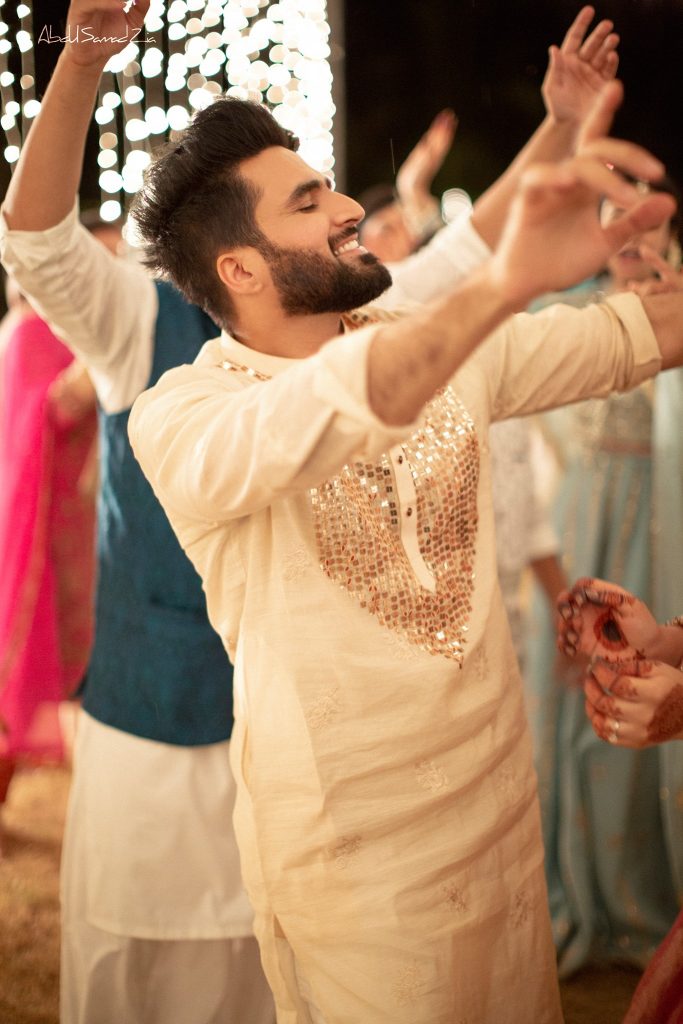 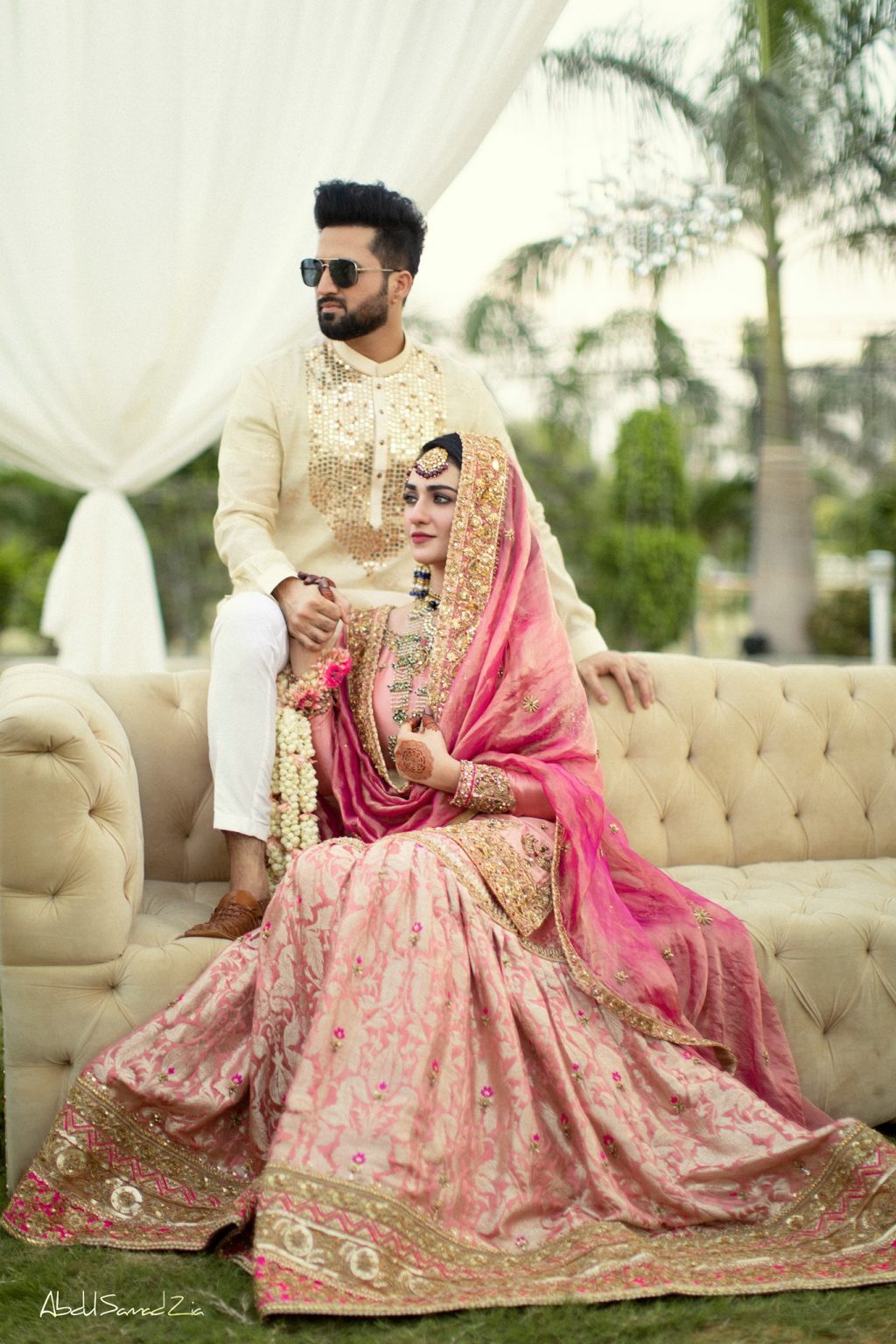 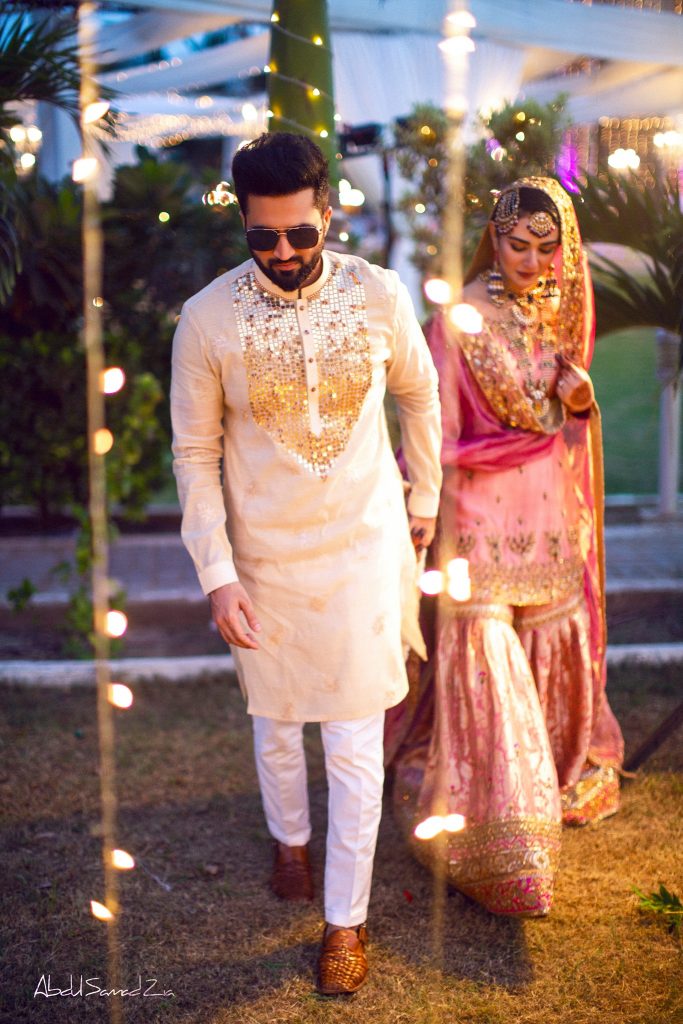 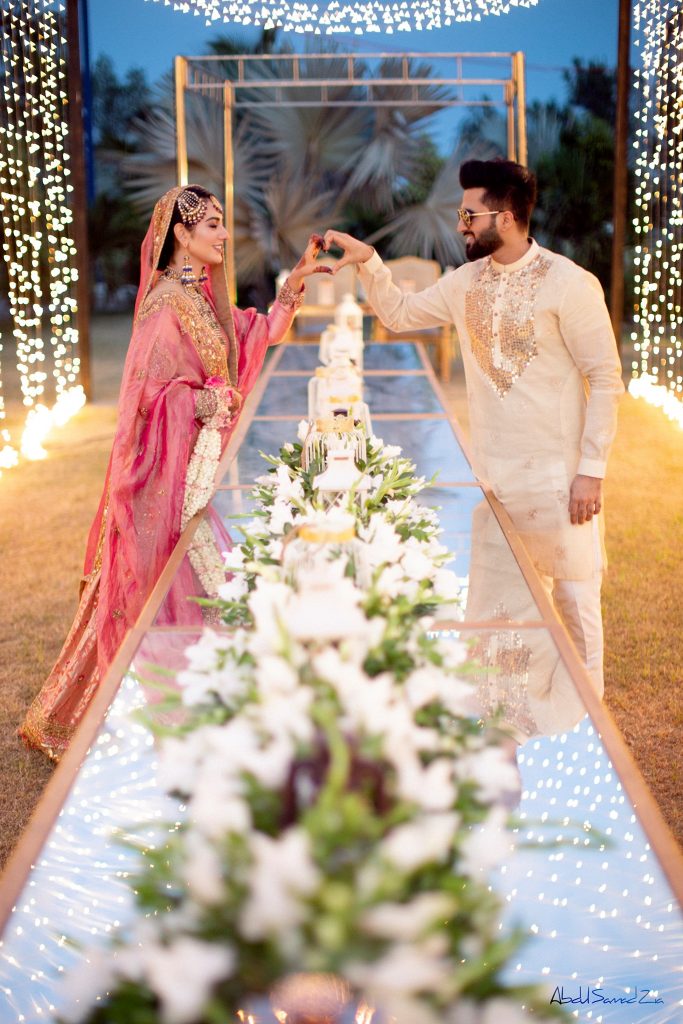 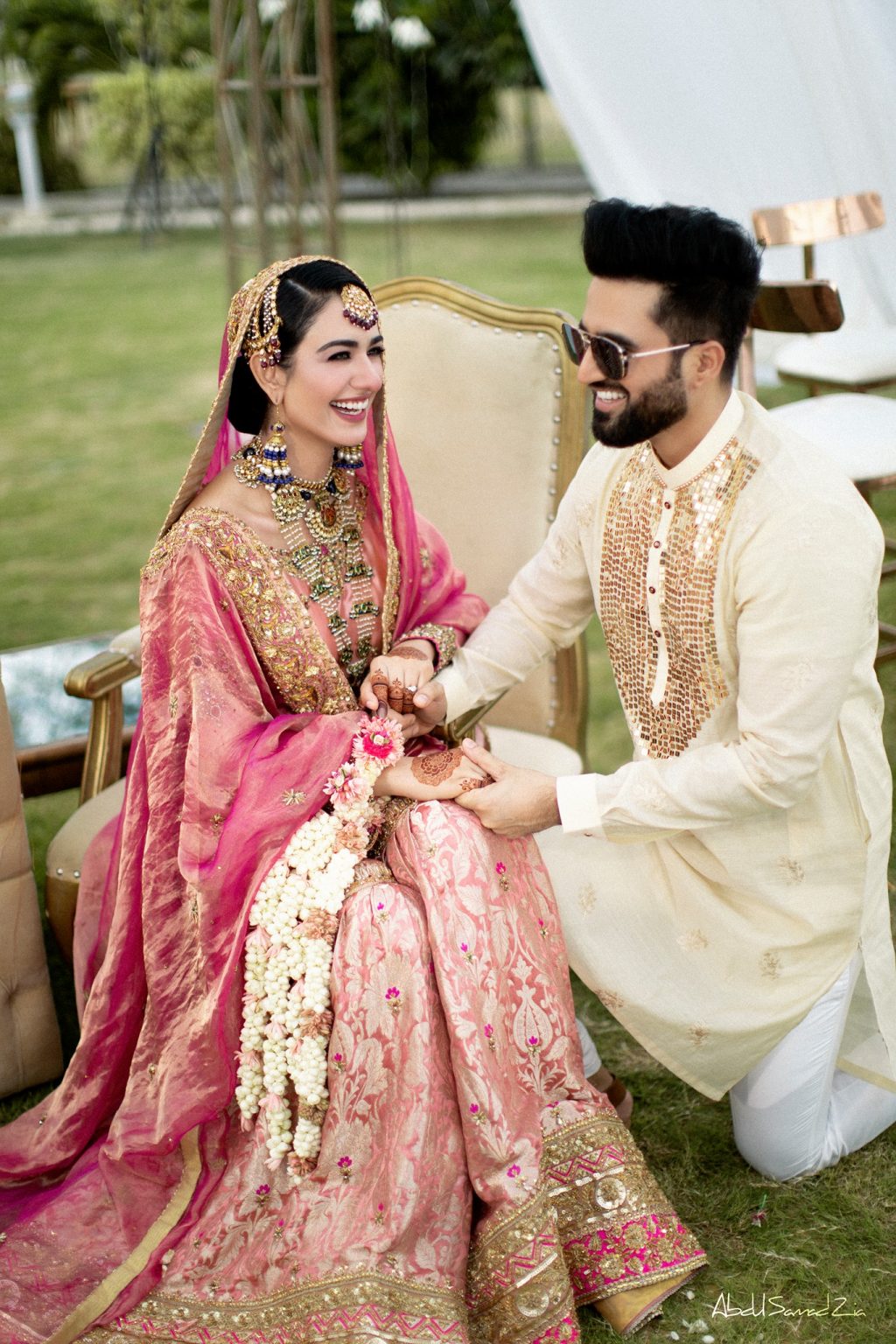 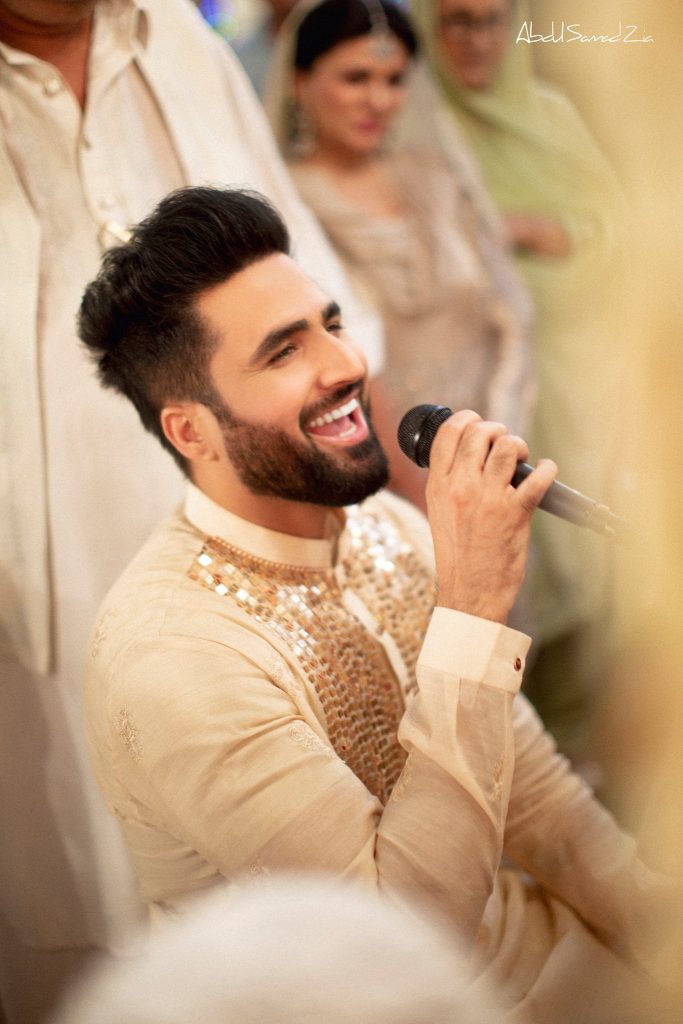 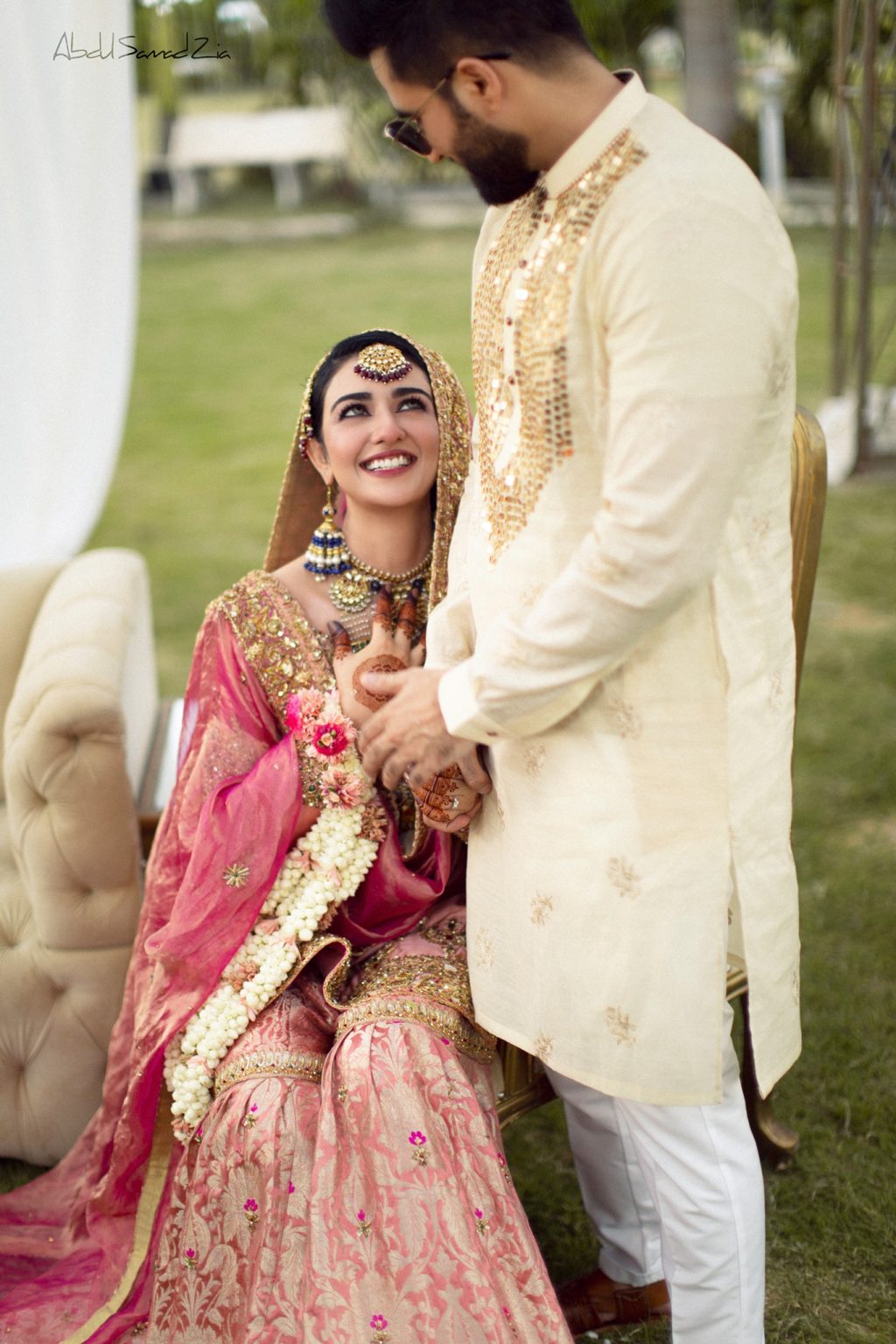 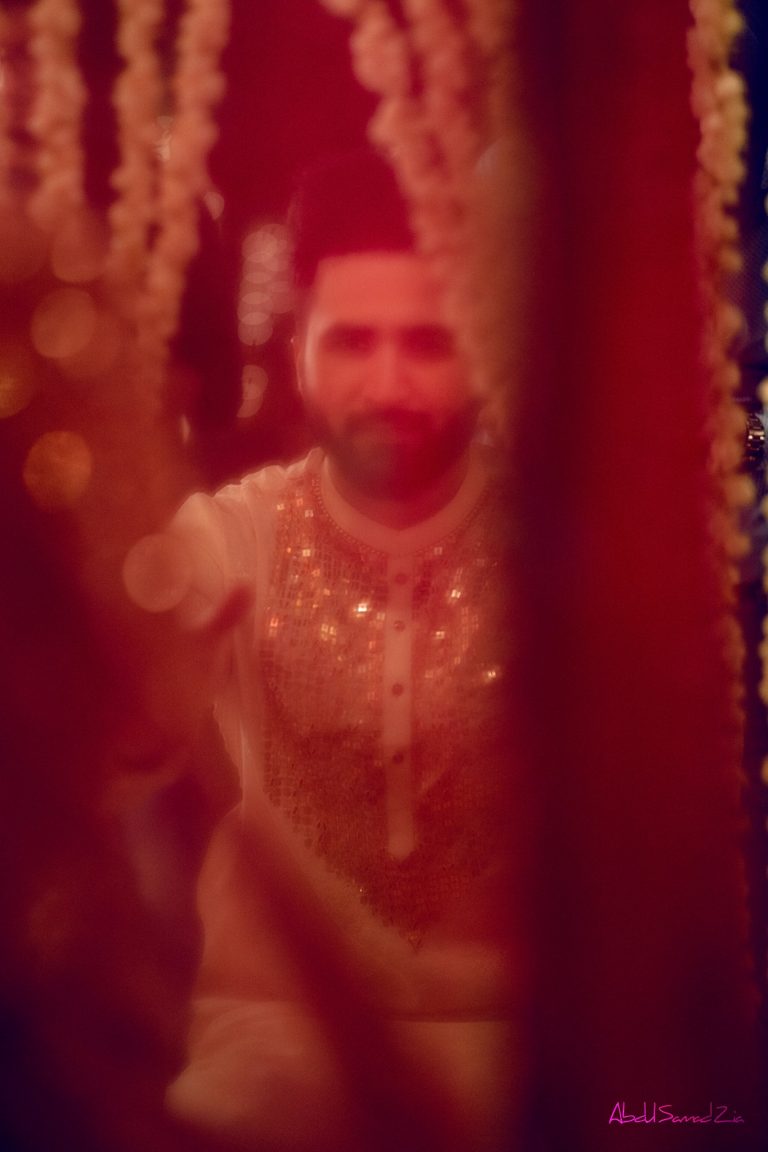 Sarah Ali and Falak Shabir's wedding turned out to be the most...

US Dollar depreciates by 96 paise against PKR

The US Dollar sees a drastic decrease on the second day of...