Pakistani actress Iqra Aziz has uploaded a new picture on her Instagram account today (Wednesday). The Ranjha Ranjha Kardi actress looks as cool as the winters.

“I am glowing with the flow.”

Anyone who watches Pakistani dramas is fully acquainted with Iqra Aziz, therefore,...

But, she never thought of a quick response from the actor from across the border as he noticed Iqra’s story mention and replied her back.

Also, Iqra has shared a screenshot from Instagram to which she wrote, “Pankaj ji replied to me and I can’t believe it!” with several celebratory emoticons. 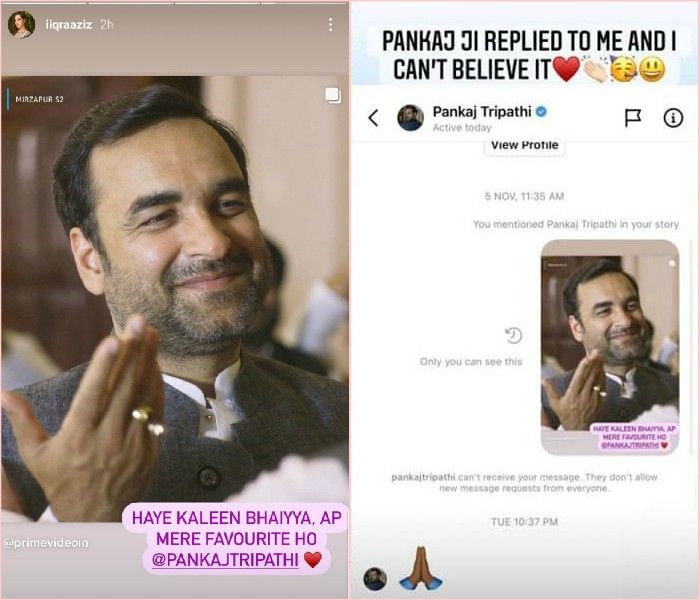 Iqra Aziz, who got married to actor Yasir Hussain, never misses a...

Pakistan on Saturday completely rejects concocted news from a section of Indian...

A Master Of All Remedies – Cupping or Hajama in Islam; Know the benefits!

Cupping in Islam, commonly known as Hajama, is one of the best...