Turkish actress Didem Balcin, who played the role of Selcan Hatun in the historical Turkish drama series Dirilis: Ertugrul, looks amazing like ever in the latest photos shot for a Pakistani clothing brand.

Earlier in September, the Turkish actress became the new face of the clothing brand, and since then people were waiting for her pictures. 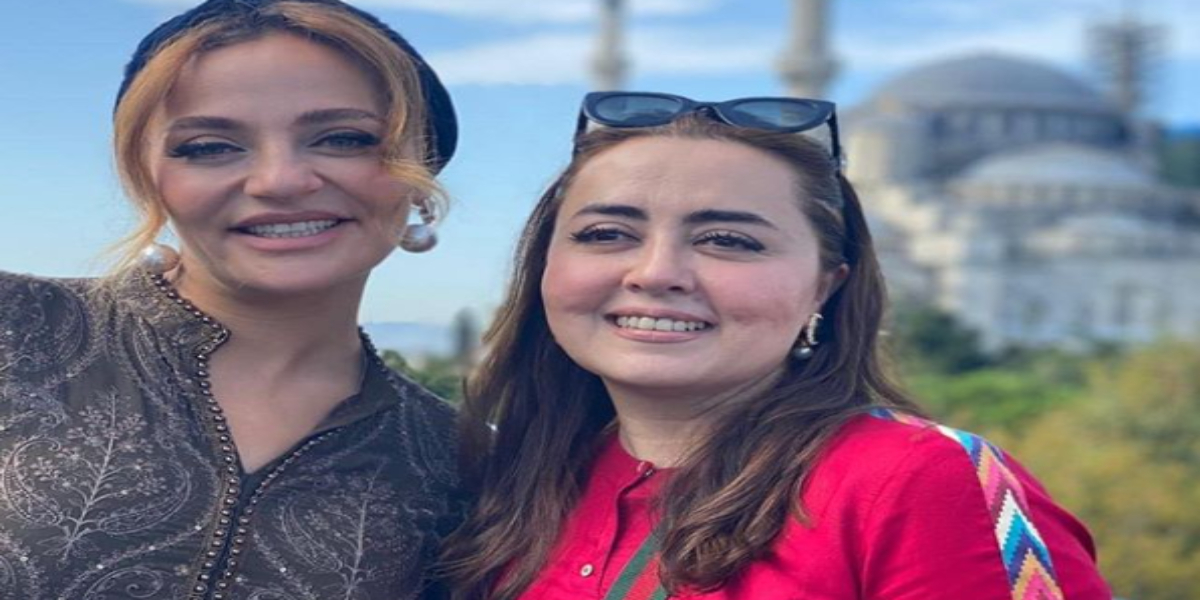 As the pictures were posted online, they went viral like a fire on social media and netizens could not stop praising the beautiful actress. 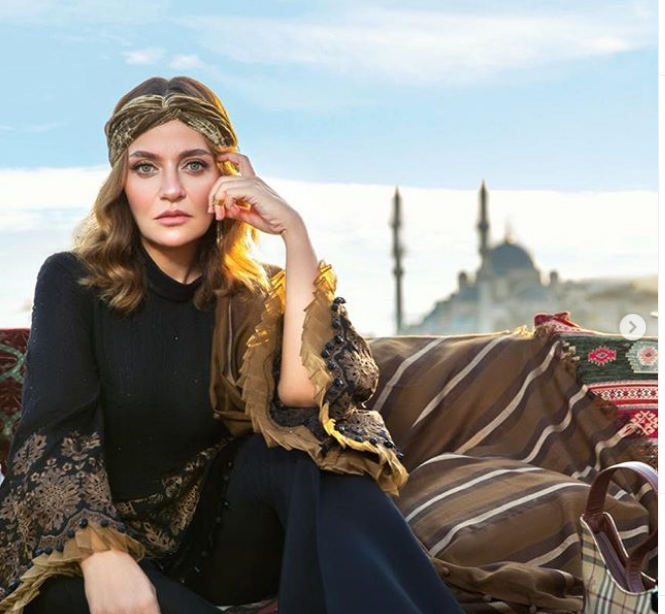 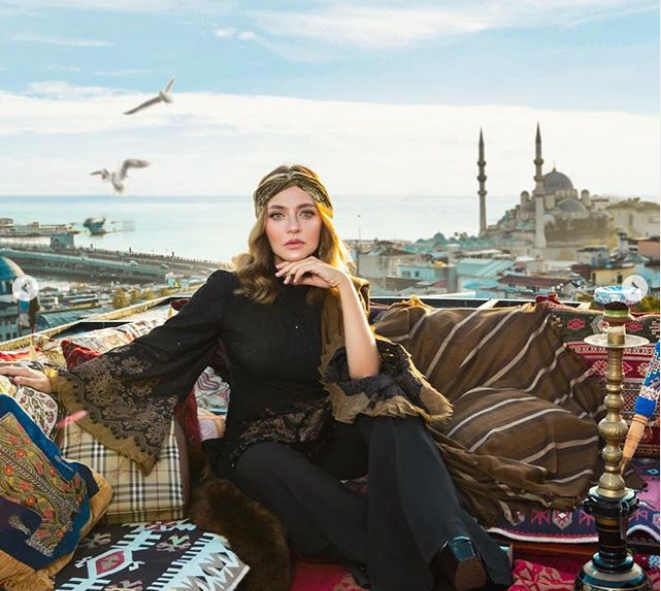 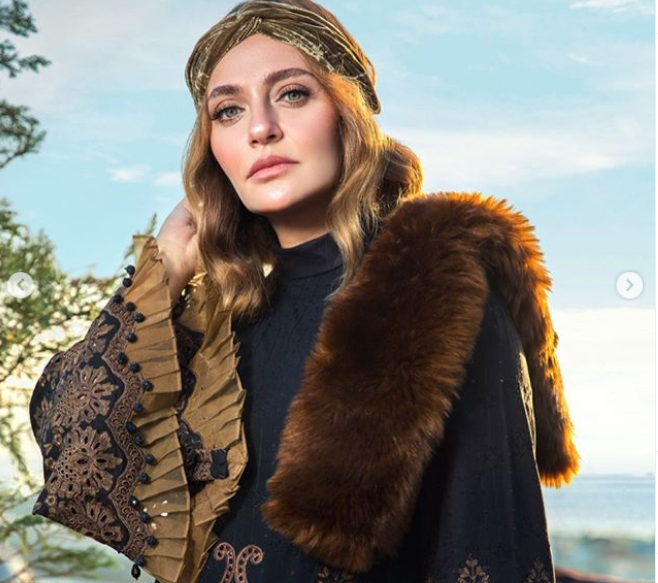 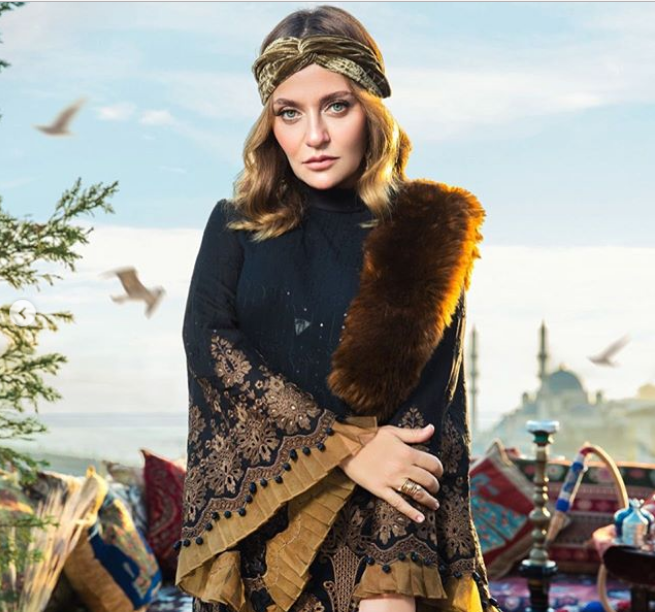 Earlier, Didem Balcin revealed that she will be seen once again in Kurlus: Osman 2. The Turkish actress took to her Instagram and revealed the big news with her fans and followers. 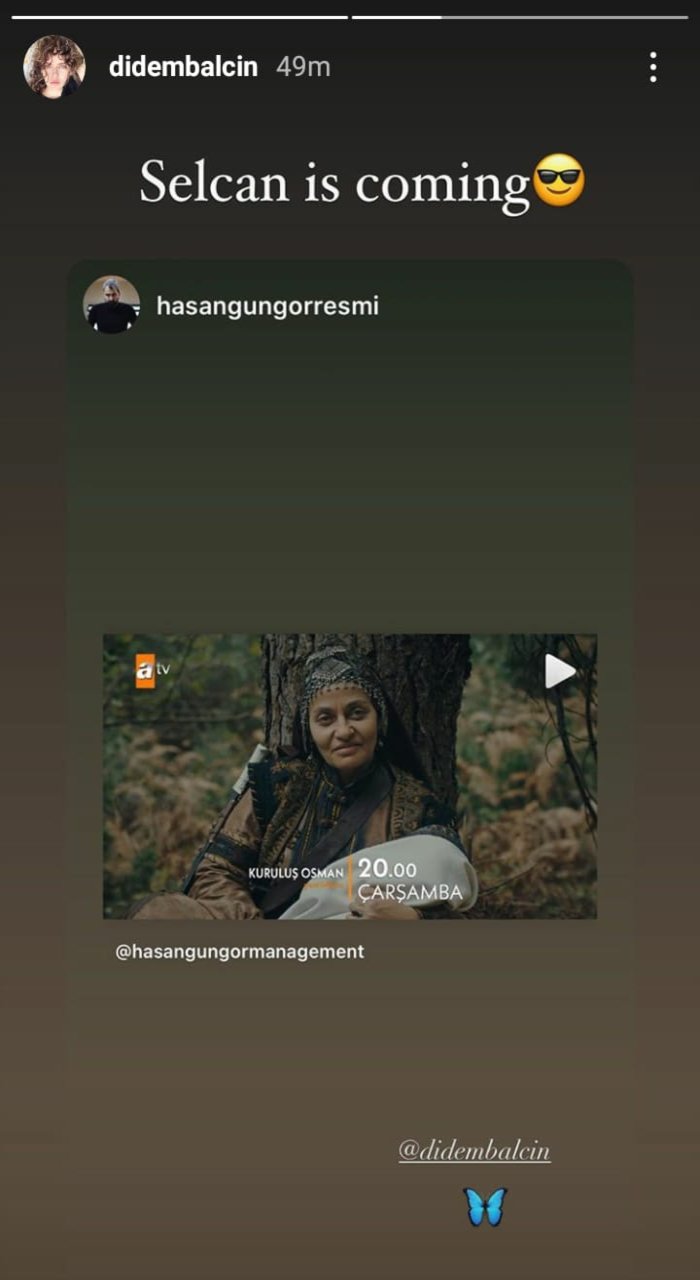 Balcin depicted the role of Ertugrul’s sister-in-law in Dirilis: Ertugrul, which is also being aired by Pakistan Television on Prime Minister Imran Khan’s directives.

Turkish actress Didem Balcin, who played the role of Selcan Hatun in...

On Friday: Today Bitcoin Price in Pakistan (Bitcoin to PKR) – This...

The opening edition of the 2020 Lanka Premier League, a T20 franchise...