A former member of the National Assembly Kashmala Tariq has tied the knot to a businessman a few days ago. Her amazing photos were making rounds on social media.

Kashmala Tariq is famous for her leadership qualities and skills. She is a lawyer but began her career in 2002. She received her L.L.B. degree from P.U. Law School and L.L.M. degree from L.S.E. 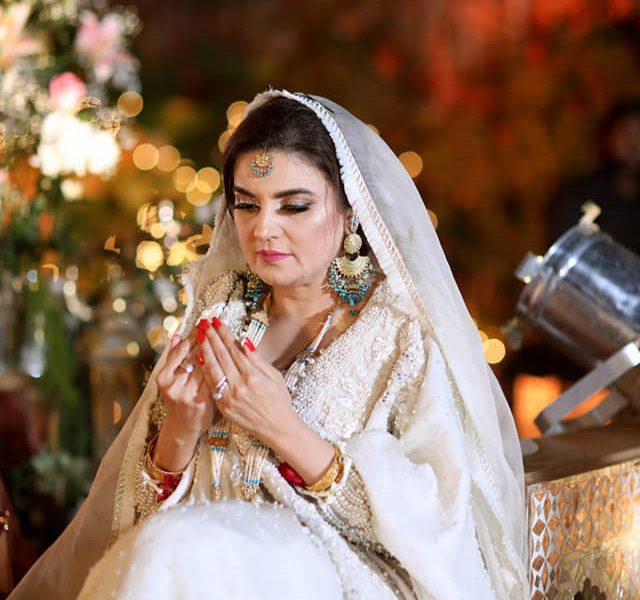 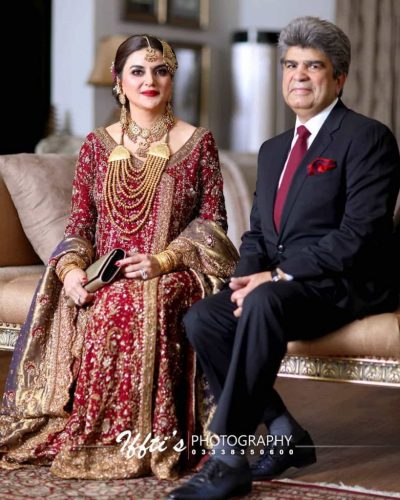 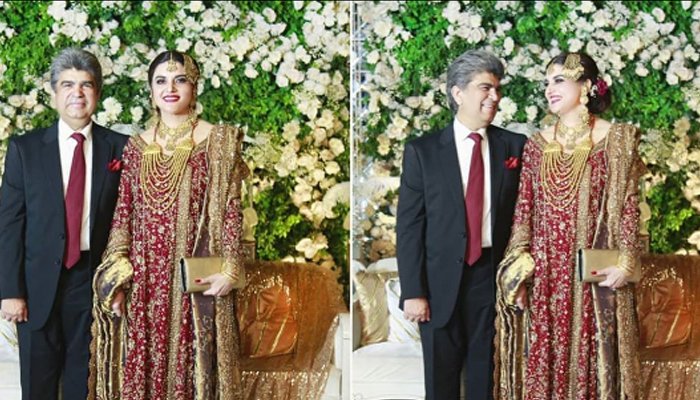 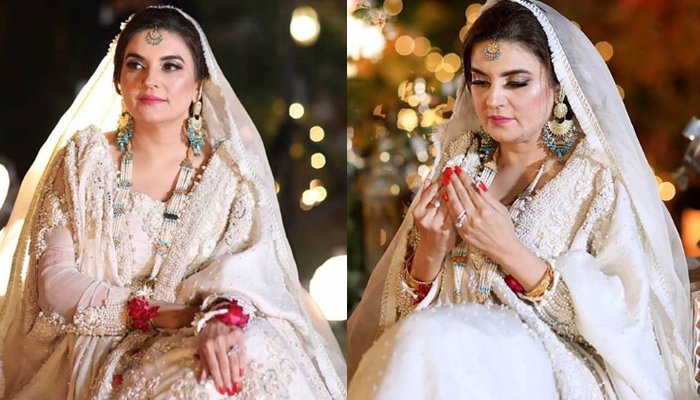 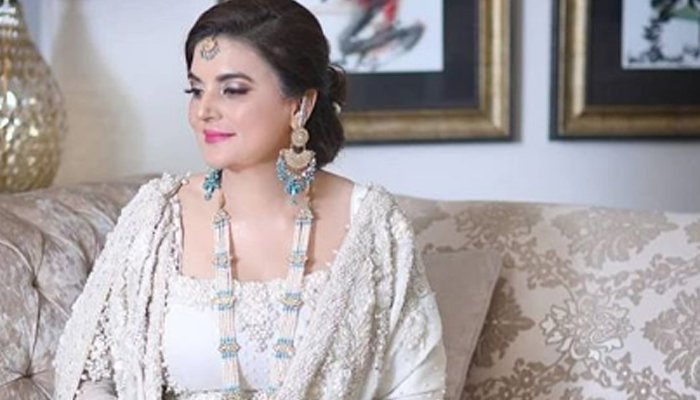 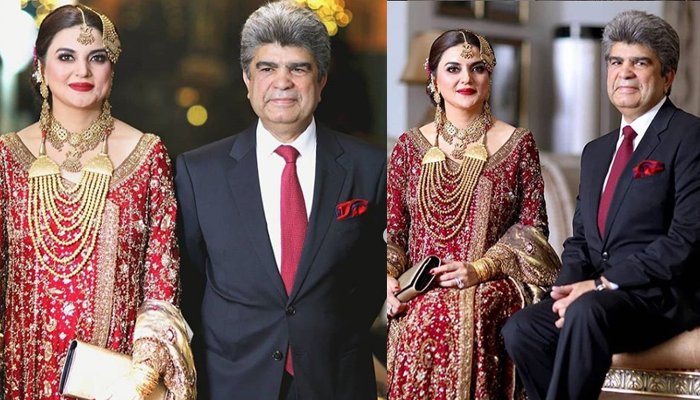 Former India batsman Gautam Gambhir has pointed out the flaws with the...