Mawra Hocane Talks About Unrealistic Beauty Standards Of The Industry

Mawra Hocane has always been astonishing her fans and admirers with amazing photographs especially in eastern dresses. The actress also holds a law degree.

Mawra Hocane is a well-known actress who started her career as a VJ. Her sister Urwa Hocane is also a well-established name in the industry. Mawra’s brother in law Farhan Saeed is a Pakistani vocalist turned actor.

In her latest interview with Mira Sethi, Mawra highlights the concept of beauty in the media industry. 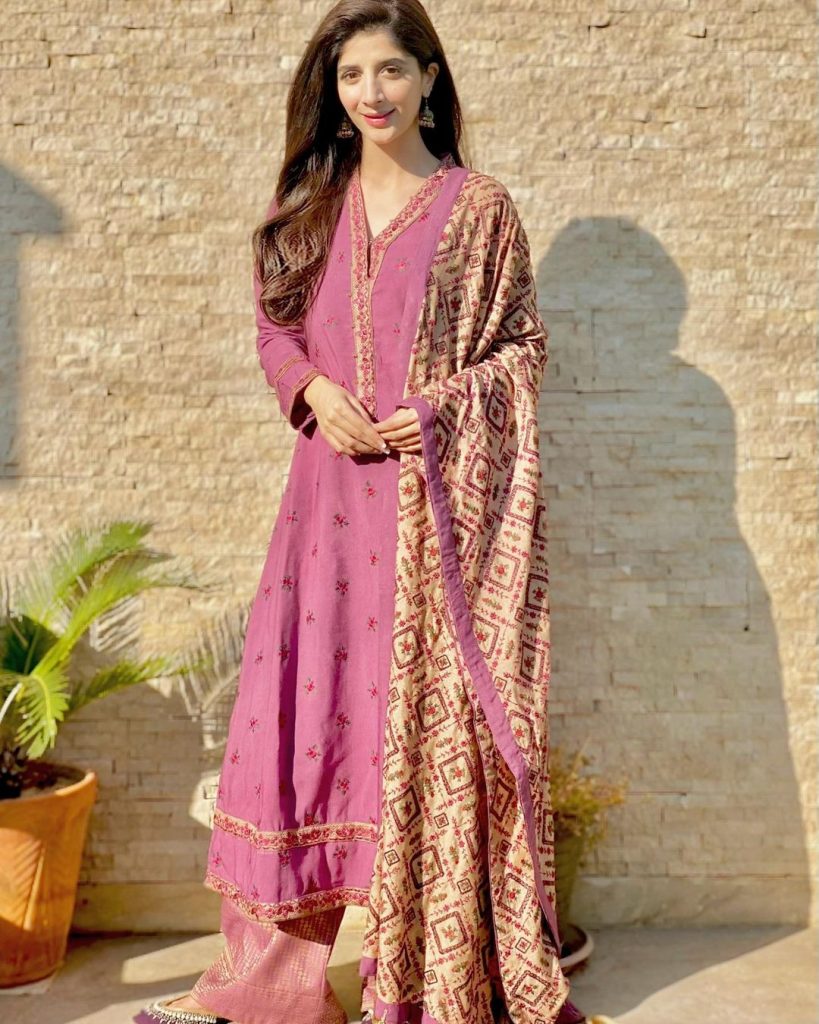 Replying to a question, ‘Do actresses exist only on the basis of beauty?’, Mawra replied saying, “NO. This concept of beauty is totally wrong. I say that we should allow every kind of people to work in industry, let them believe in their self and let them breathe”. 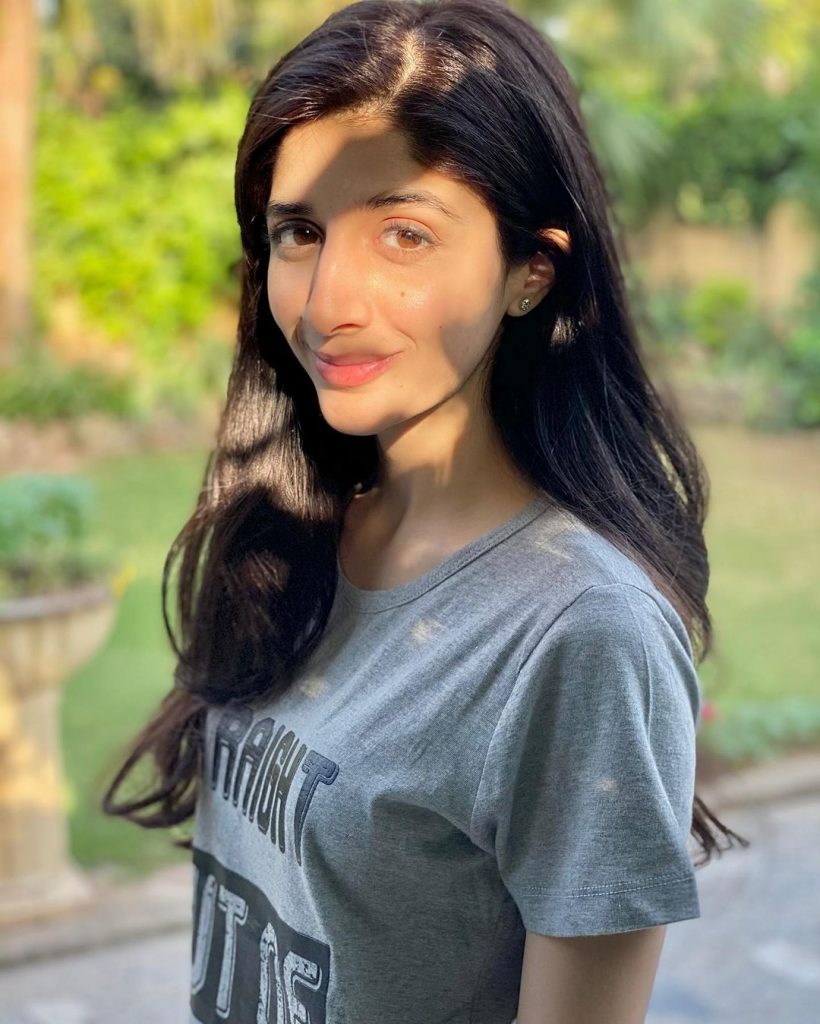 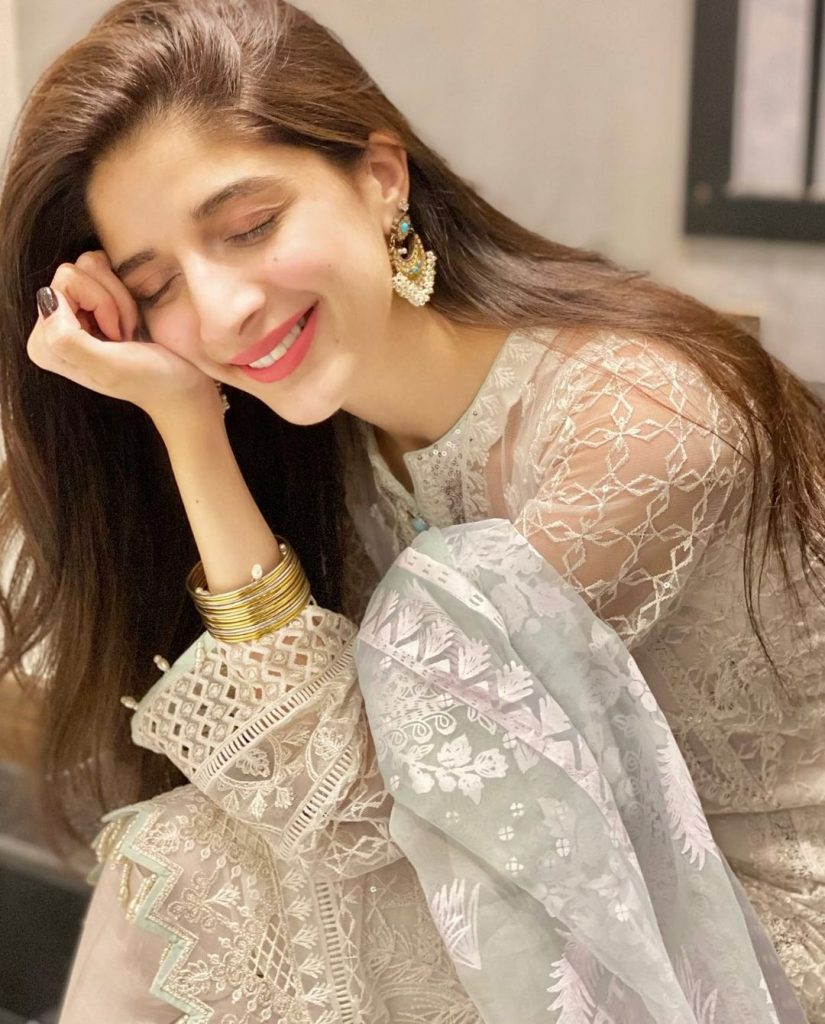 Mawra additionally added, “We should not weigh our industry or actors or actresses in such kind of things, it just creates hate and conflicts”. 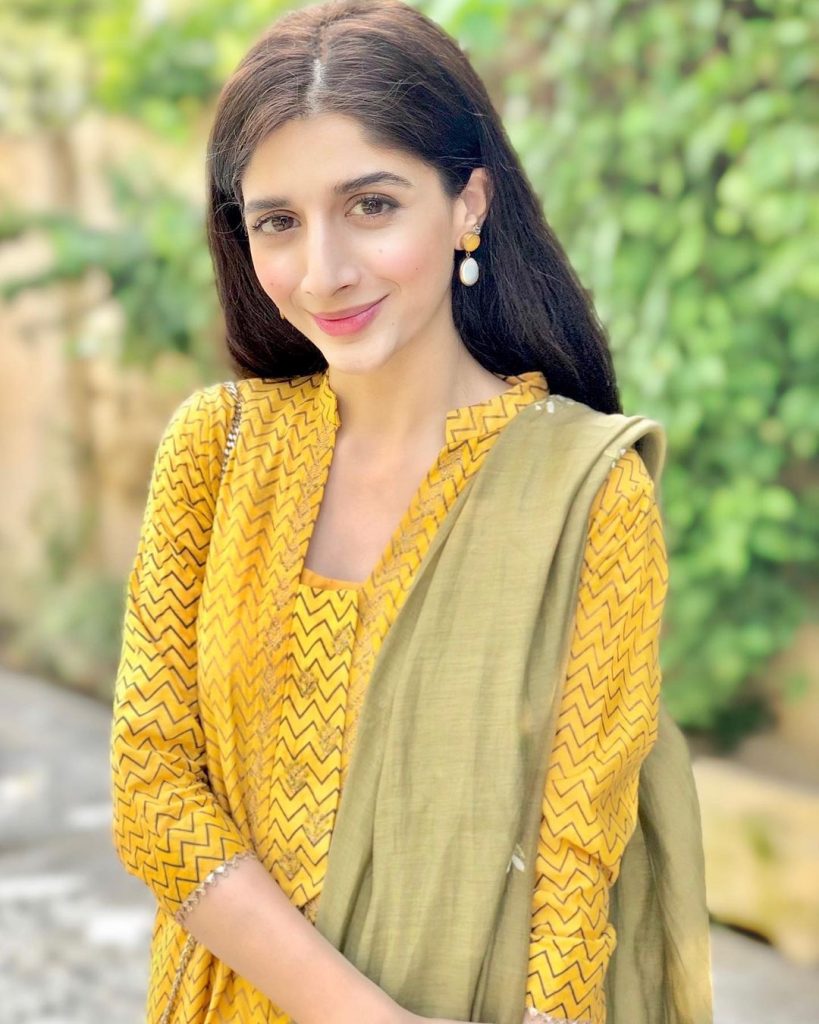 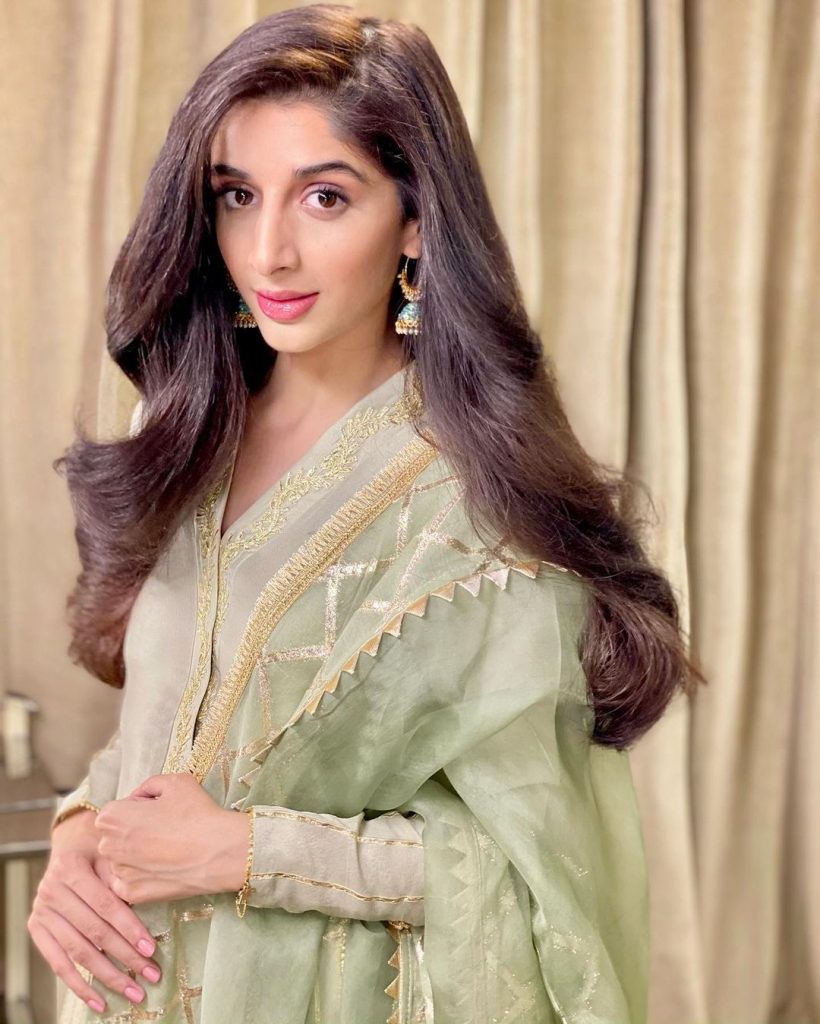 “Of course it is a major problem in our society but it’s also on a human level to believe in your self. Firstly we have to change our self to change the dynamics of the society and the wrong concepts in our industry”, Mawra said. 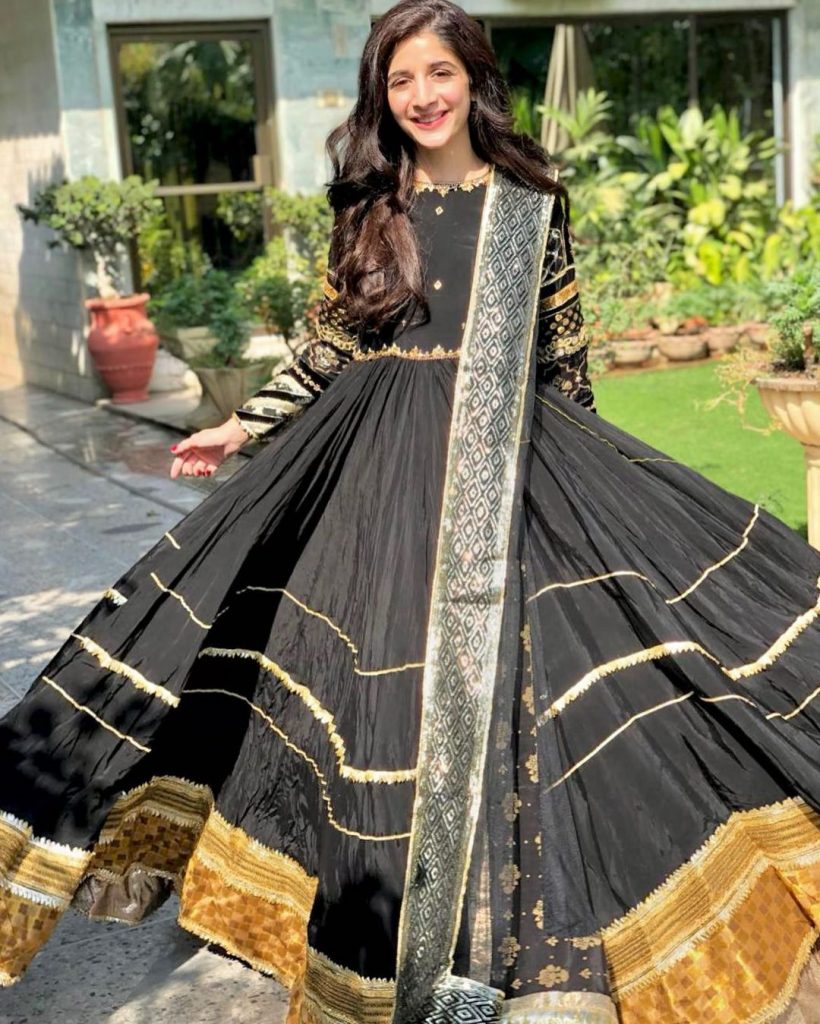 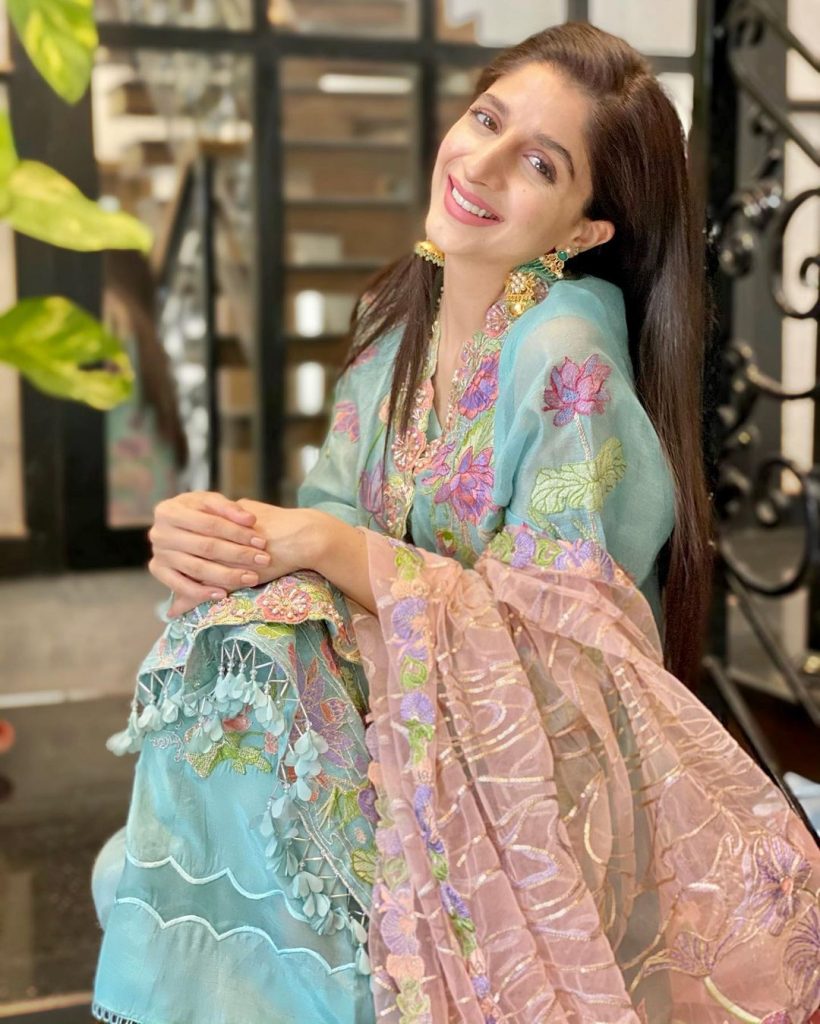 In 2016, alongside Harshvardhan Rane, Mawra Hocane made her appearance in the Bollywood movie ‘Sanam Teri Kasam’.

Mawra Hocane knows How to Style Eastern Dresses With Elegance

Mawra Hocane has never halted to amaze her fans with her gorgeous...

Ertugrul star Gulsim Ali has something important to tell her fans

Gulsim Ali, who played the role of Aslihan Hatun in the Turkish...

Who is sending chocolates to Mehwish Hayat?

Fans love their favorite personalities to the moon and back. Some try...

How celebrities enjoyed Thankgiving this year?

Thanksgiving, a national holiday celebrated on various dates in the United States...

Ertugrul star Gulsim Ali has something important to tell her fans

Gulsim Ali, who played the role of Aslihan Hatun in the Turkish...

The head of the country said on Friday that 13 Australian Special...