A childhood picture of Megan Fox still continue to receive funny responses from her fans however the actress had posted it on Twitter almost seven years ago.

She is followed by over 1.2 million people on Twitter where she had posted the picture.

The caption accompanying the childhood picture of the “Transformers” actress left her fans in split. 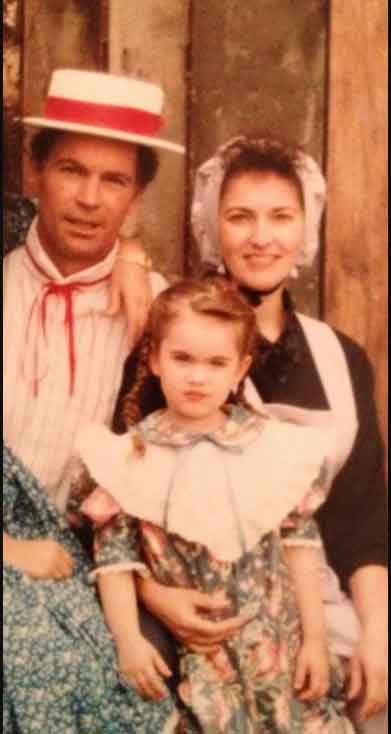 While fans thought she looked cute, the actress found it awkward because she had no idea what her parents were thinking while choosing outfits for their photo.

Hailey Bieber has expressed her love for her baby niece, Iris Elle,...

“So while everyone else lived in the 80s my family was living in the Wild West?? Do you have embarrassing family photos?,” she wrote on Twitter.

Gigi Hadid wowed admirers with a kind gesture while strolling through Milan...

A grizzly bear was accidentally gored by a mountain goat in British...