Recently, Minal Khan had sparked dating rumors with co-star Ahsan Mohsin Ikram as they both showered love on each other on Instagram.

As the rumors of their romance were igniting, a new mirror selfie has left the netizens in frenzy. 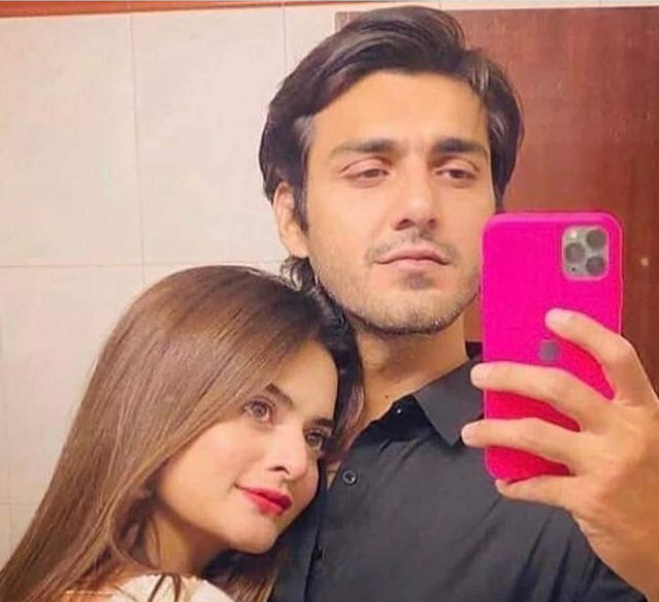 Earlier, Minal, 21, alongside rumored beau, enjoyed the musical qawwali night at its best.

The photos from the event circulated all over social media as the couple fueled speculation about their dating. Several fans also gushed over the young couple and heaped love on them. 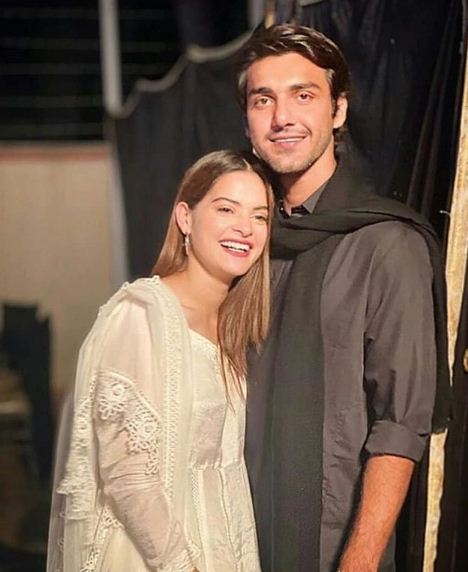 On the other hand, the Jalan actress herself shared a gorgeous picture from the musical night, alongside her girl gang, Kinza Hashmi and Saboor Aly.

Amazon is trying to hire a digital currency and blockchain expert who...

The policeman put his life in danger to save the girl from suicide, watch video

A video of a Faridabad metro station in the city of Hart,...