Mehar Bano is a renowned actress known for her killing looks and amazing acting. She makes an appealing appearance on screen.

The actress has appeared in various drama serials such as daag, uff ye mohabbat, balaa, girl, and others. However, her popularity increased when she appeared as ‘Zubaida’ in the popular web series ‘Churails’. Apart from that, she worked for several brands as a model.

Mehar Bano keeps sharing awesome photos and videos. Her photos are highly liked on social media. She recently shared stunning photos in which she can be seen wearing a mustard short top.

Her long red earrings and messy bun add much to her beautiful look. 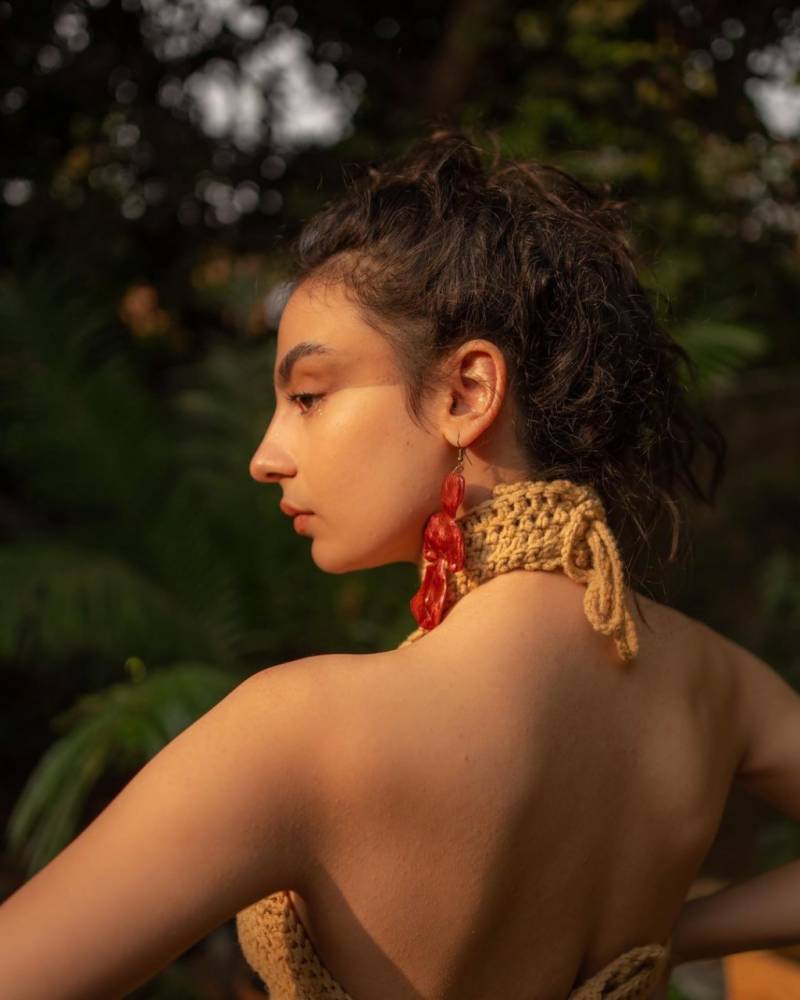 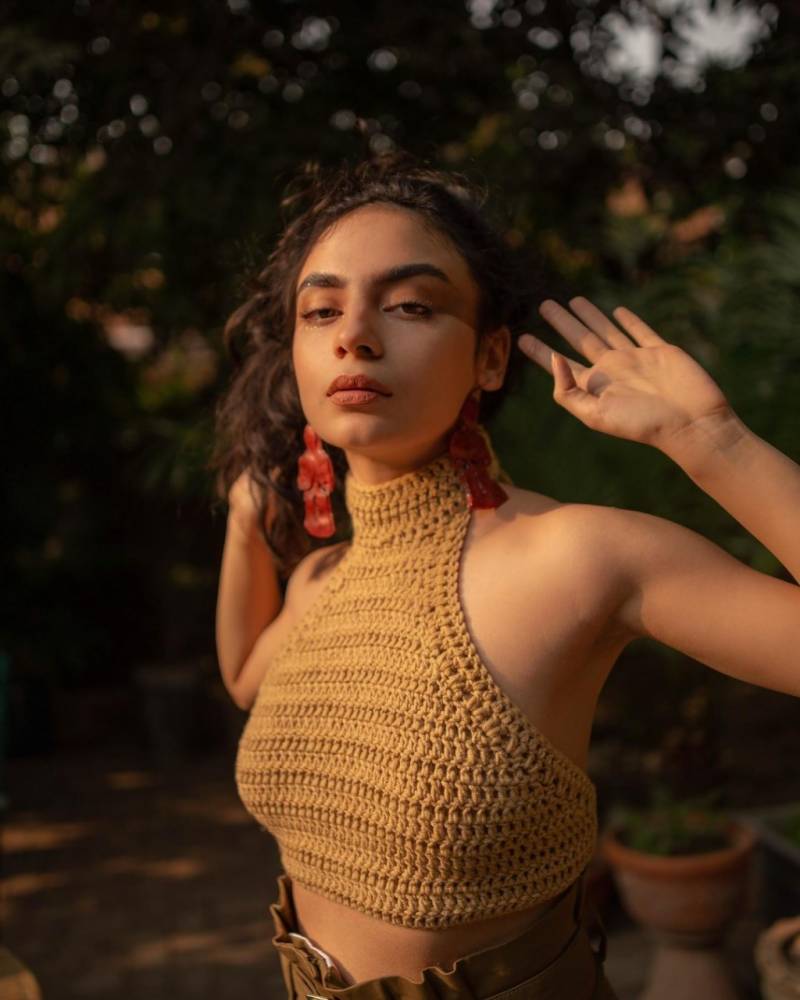 Why this video of Mehar Bano has gone viral?

Mehar Bano has raised the temperature over the internet with her recent...

Sophie Turner, Joe Jonas trying for a second only months prior first baby?

English actress Sophie Turner, who had welcomed her first child with husband...

Wasim Khan warns Pakistani players for called off the series

Pakistan Facing Great Challenges Due To Waste And Littering: PM

The Prime Minister said that Pakistan is facing great challenges due to...

Maryam terms PTI govt. inhumane as she was fed ‘rat-contaminated food’ in jail

Pakistan Muslim League-Nawaz (PML-N) Vice-President has claimed that she was fed 'rat-contaminated...