Sajjad Ali, who always entertains his fans with super melodious songs and soulful compositions, expressed his love for his wife on their wedding anniversary.

Sajjad Ali belongs to Karachi, Pakistan, and is a semi-classical, pop and rock singer, poet, actor, film director as well as a film producer. 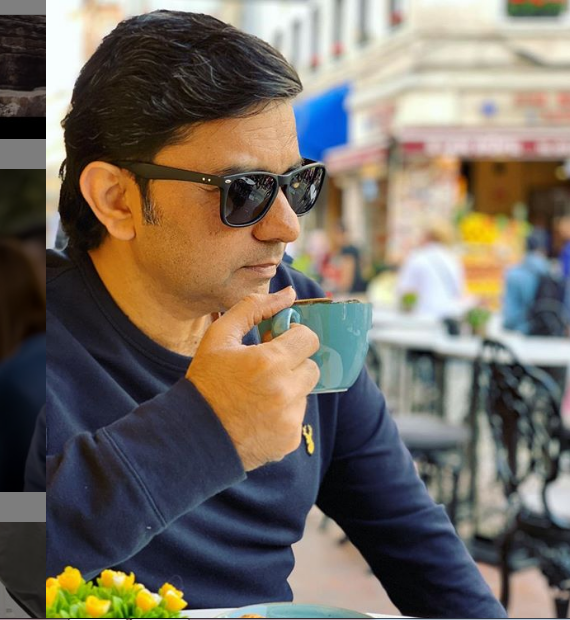 Sajjad Ali’s first classical hit album was released in 1979 titled Master Sajjad Sings Memorable Classics. Since then, Sajjad has given many hit songs to the nation including Babia, Paniyon main, Yaad to Ati Hogi, and many more. 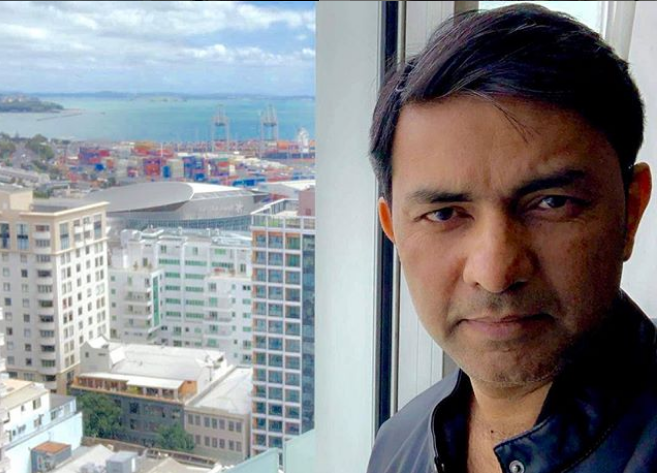 Sajjad married his college sweetheart Noreen in 1989. They have four children; two sons and two daughters. Currently, he lives in Dubai Marina with his family and often comes to Pakistan. 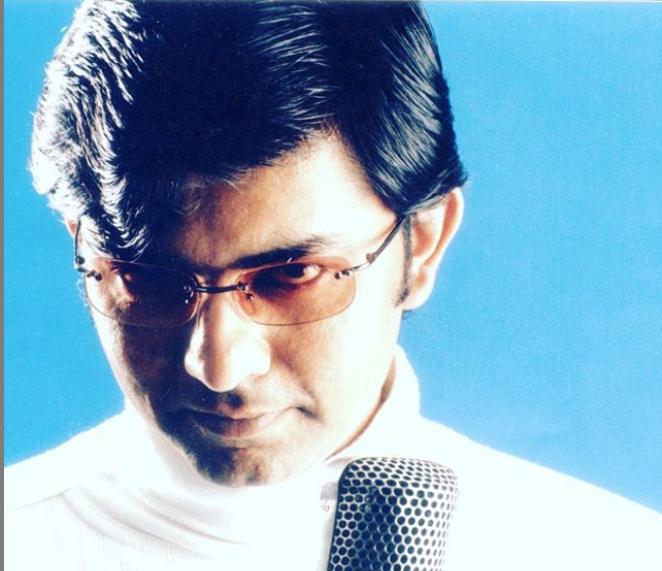 Taking his Instagram account today, the singer expressed pure love to his wife on their wedding anniversary and wrote,

“Happy anniversary, my love. 💍 Thanks for tolerating such a moody artist like me all the years ♥️”

“You are the longest duet of my life.”

Happy anniversary, my love. 💍 Thanks for tolerating such a moody artist like me all the years ♥️ You are the longest duet of my life 🌹

Sajjad Ali has released something special for his fans

LAHORE: The poor performance of the Pakistan Muslim League (PML-N) in the...