Sanam Marvi, celebrated Pakistani singer has made her name in Sufi and Folk singing.

Other than Abida Parveen, she is considered one of the finest singers of the Sufi genre.

Sanam started signing at a young age and trained under her father who was also a folk singer. 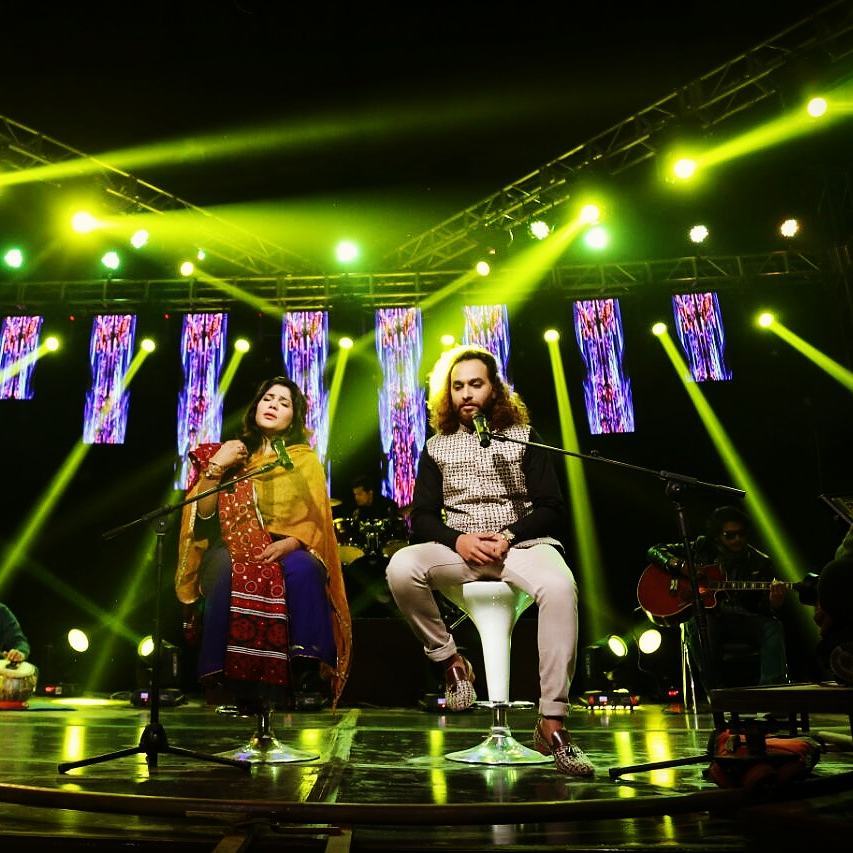 After her former husband Aftab Ahmed was killed in Karachi, Sanam married Ali the same year. They have three chidren.

Marvi and her husband Hamid Ali officially parted ways after a Lahore family court approved of Marvi’s request for khula in February.

She claimed that Ali started to abuse her in front of their children. “I tolerated abuse from my husband for the sake of my kids”, she said. 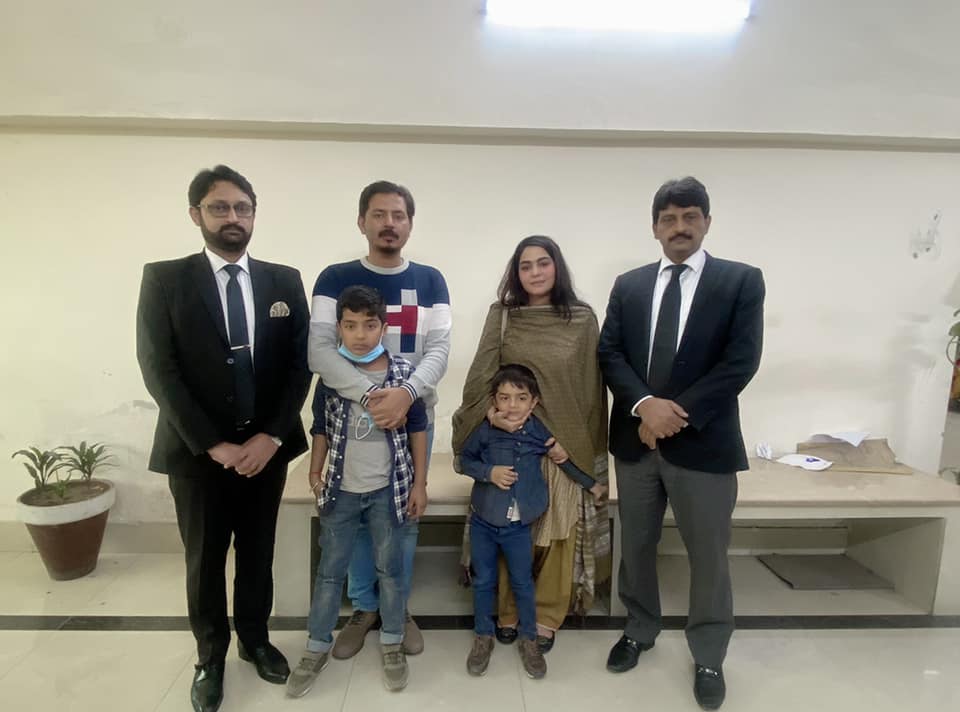 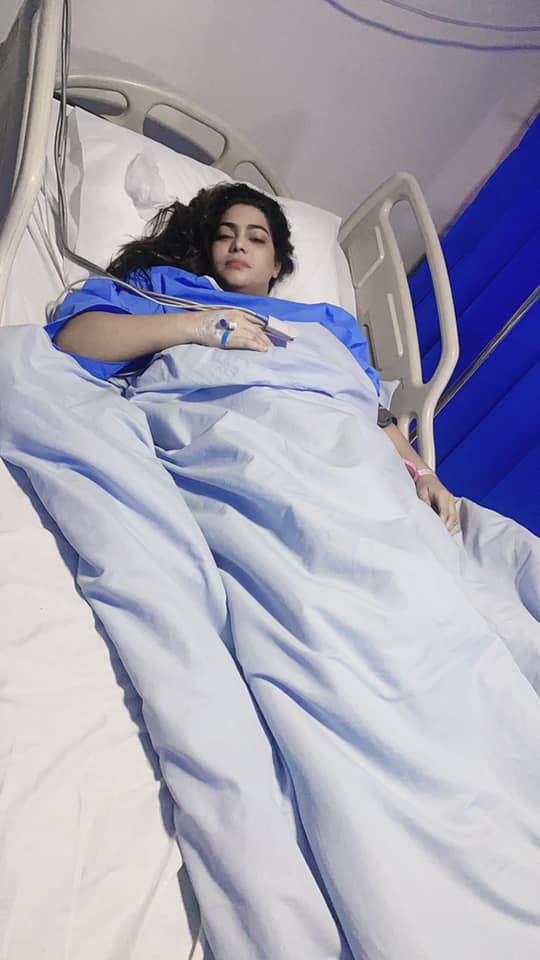 Taking to her official Facebook account, Sanam shared that she has been suffering from severe depression and anxiety because she is not with her sons.

“A few days ago, it was my children Mustafa Ali and Ward Ali’s birthdays while they were away from me”, said the singer. “What’s even worse is that the schools are open, but my eldest son Behlool Ali has been barred from attending school and is forced to sing”. She said that the situation is painful.

Later, Sanam went live on Facebook and thanked those who prayed for her and inquired about her health. Marvi remarked that since a smile can hide a lot of pain, ordinary people don’t really believe that a person is suffering from depression. She also referred to Bollywood actor Sushant Singh Rajput’s suicide case.

Marvi also added that she is praying for her relatives and sister, even though they are writing things against her.

“I pray for them but my only advice is to research before writing anything”, she said. 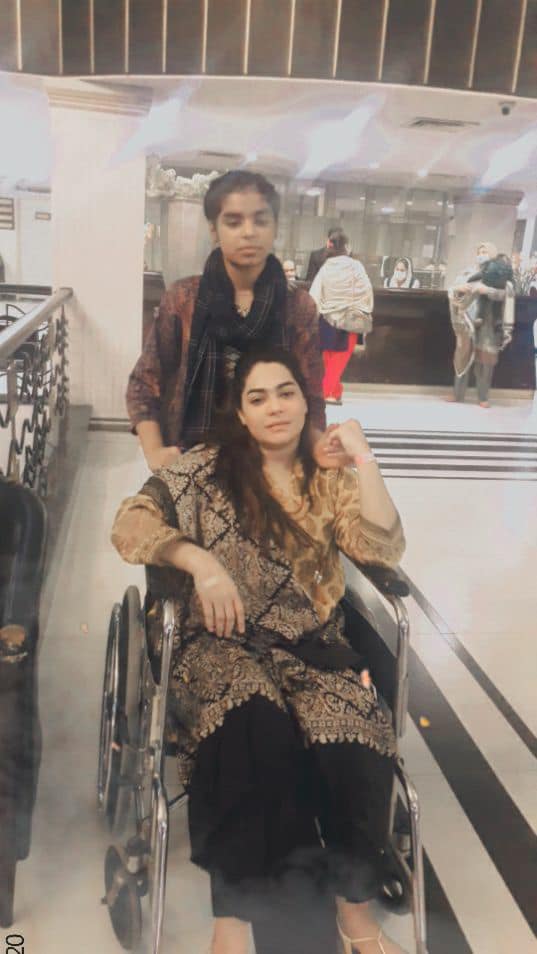