Sexiest Man Alive: Have a look at all 35 men covers through the years

People magazine has selected 35 different men for its covered title of ‘Sexiest Man Alive’ through the years.

Brad Pitt and Johnny Depp have each received the title for ‘Sexiest Man Alive’ twice.

Here we have few of the most charming personalities you would love to know about: 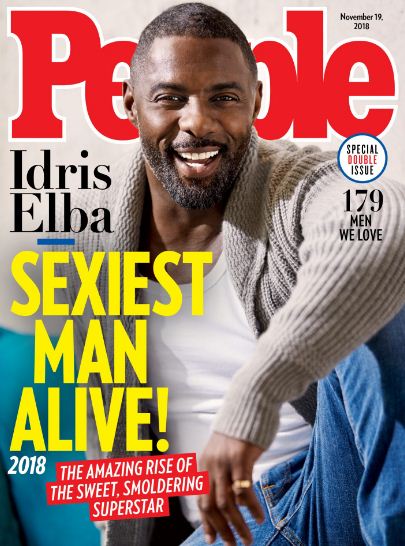 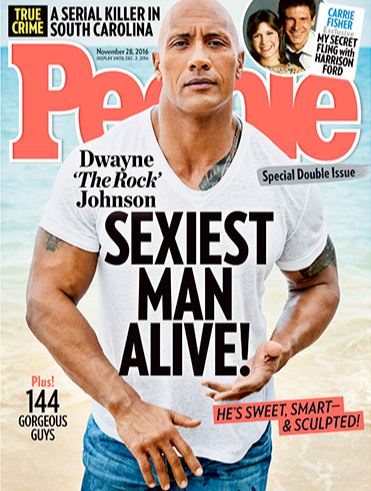 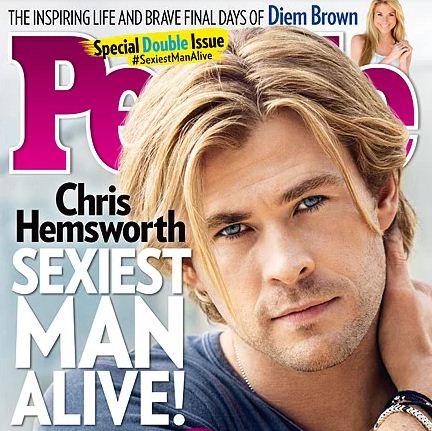 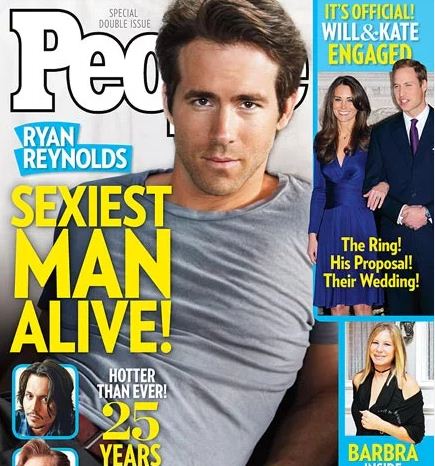 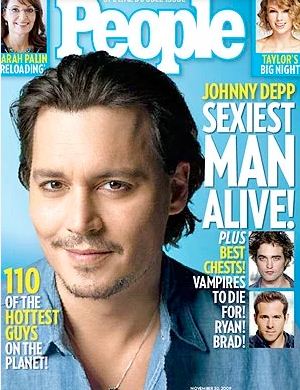 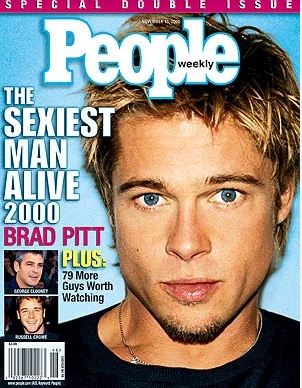 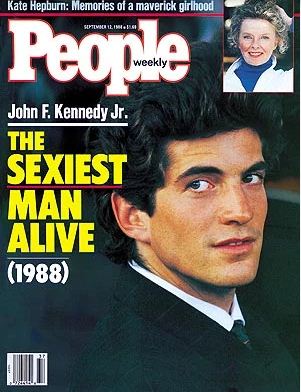 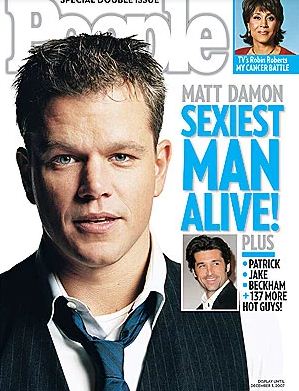 Also, Michael B Jordan has achieved the honour for People’s magazine’s ‘Sexiest Man’ 2020, to which he said, “It’s a cool feeling. You know, everybody always made that joke, like, ‘Mike, this is the one thing you’re probably not going to get.’ But it’s a good club to be a part of.”

Jordan, 33, began his career as a child star in TV shows like ‘All My Children’ and rose to fame steadily after his remarkable performance  in the 2013 social justice drama ‘Fruitvale Station.’

In 2015 he starred in the Rocky boxing sequel ‘Creed‘.

Moreover, he became a globally popular star in the 2018 MCU film Black Panther, where he played the antagonist Erik Killmonger.

He also launched an initiative outlining concrete ways in which Hollywood could invest in Black stories and anti-racist content.

“When my grandmother was alive, it was something that she collected, and then my mom naturally reads it a lot and my aunts as well. This is one that they’re definitely going to have a special place for,” he said on the matter.

Sofia Richie ex of Scott Disick took to Instagram to display the...