The dark side of Esra Bilgic aka Halime Sultan

Turkish actress Esra Bilgic, who played the role of Halime Sultan in the historic drama series Dirilis: Ertugrul, has shown her other side in the latest post.

The Turkish actress looked amazingly gorgeous in her latest photo donning a black outfit with a dark make-up look. The Dirilis: Ertugrul actress high ponytail was like the icing on the cake as it completed her bold look

Earlier, the Turkish actress was spotted looking jaw-dropping in a beautiful white dress. 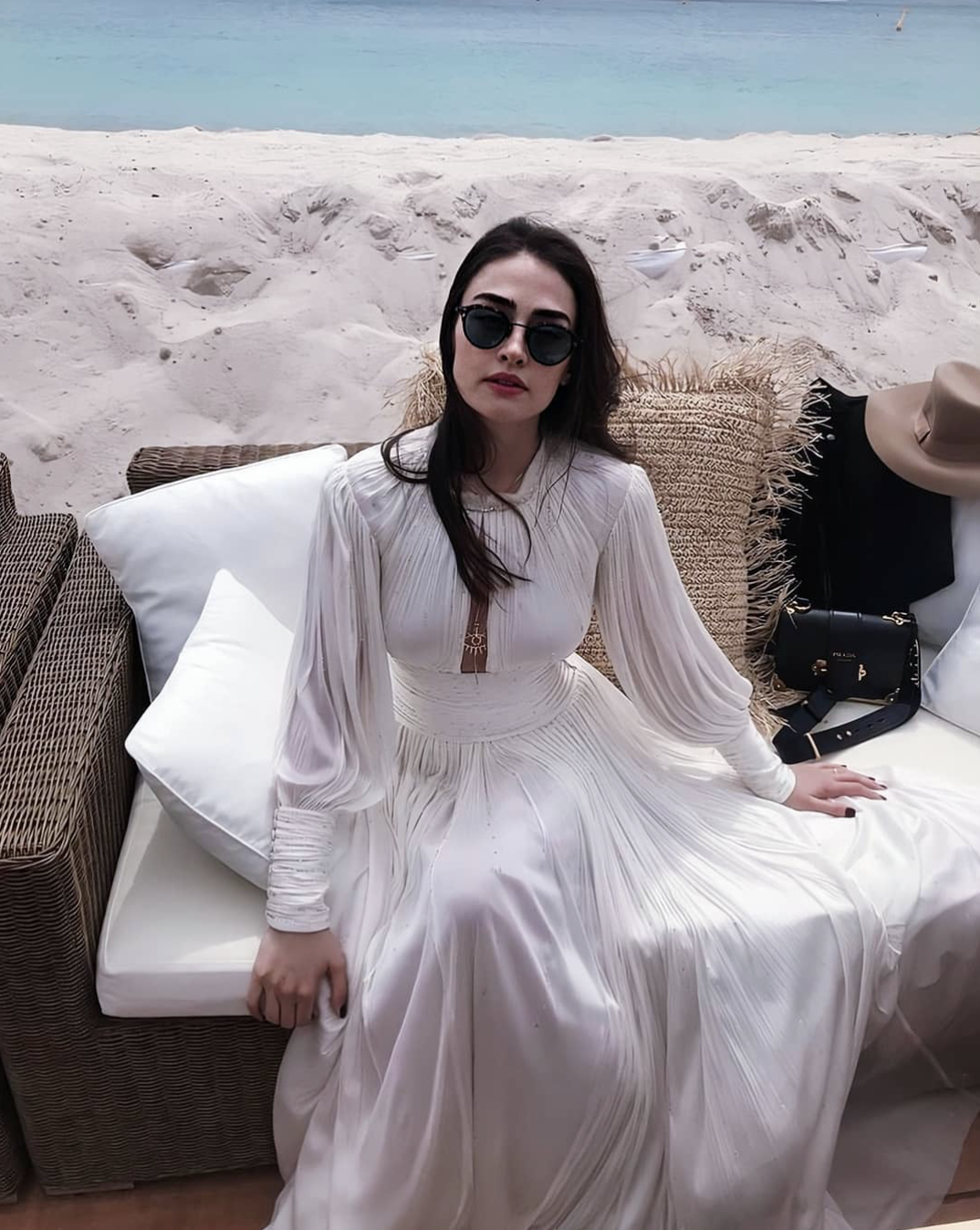 Esra Bilgic became an overnight star with her debut series in the 2014 Dirilis: Ertugrul. She has a number of other television projects to her credit. She appeared in series like Bir Umut Yeter and is currently the female lead in the Turkish crime-drama series Ramo.

‘Simplifying tax system is the priority of the government,’ says PM

Prime Minister Imran Khan on Thursday said that instead of imposing more...

The ex-Pakistani skipper and all-rounder Shoaib Malik has shared his workout routine...