This actor never fails to stun fans with his charm

Pakistani actor, Fawad Khan can take the world by storm with his outstanding acting and extremely good looks. Being the heartthrob that he is, his good looks, charming personality, and prolific acting skills make him the top-rated celebrity in Pakistani industry.

Recent pictures of him with his family have sprung up on social media and gone viral. 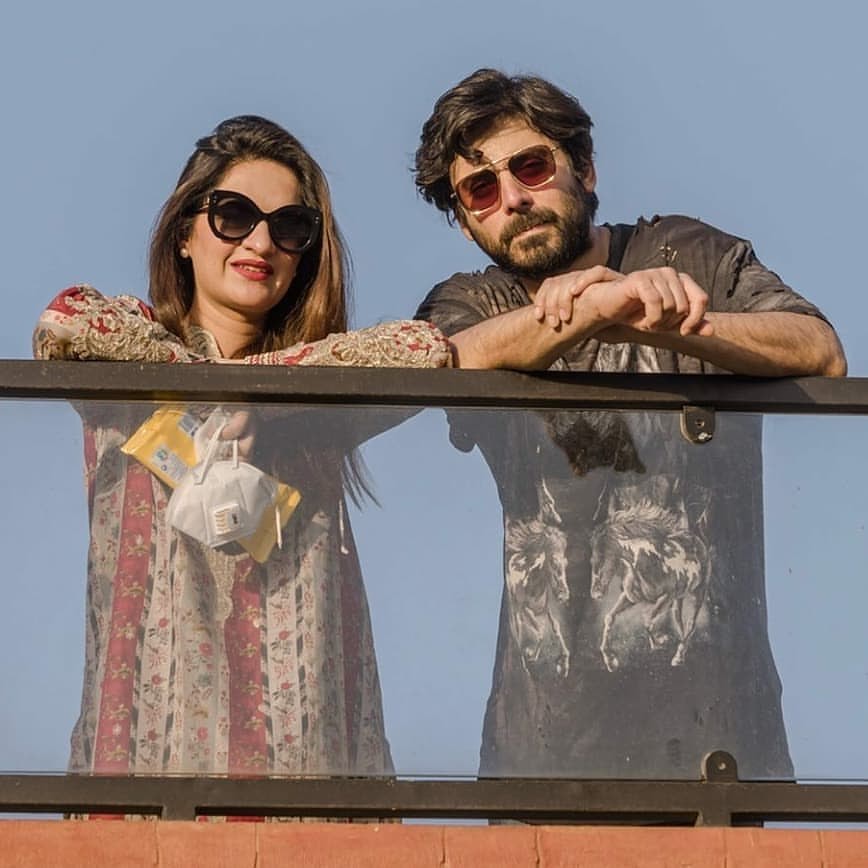 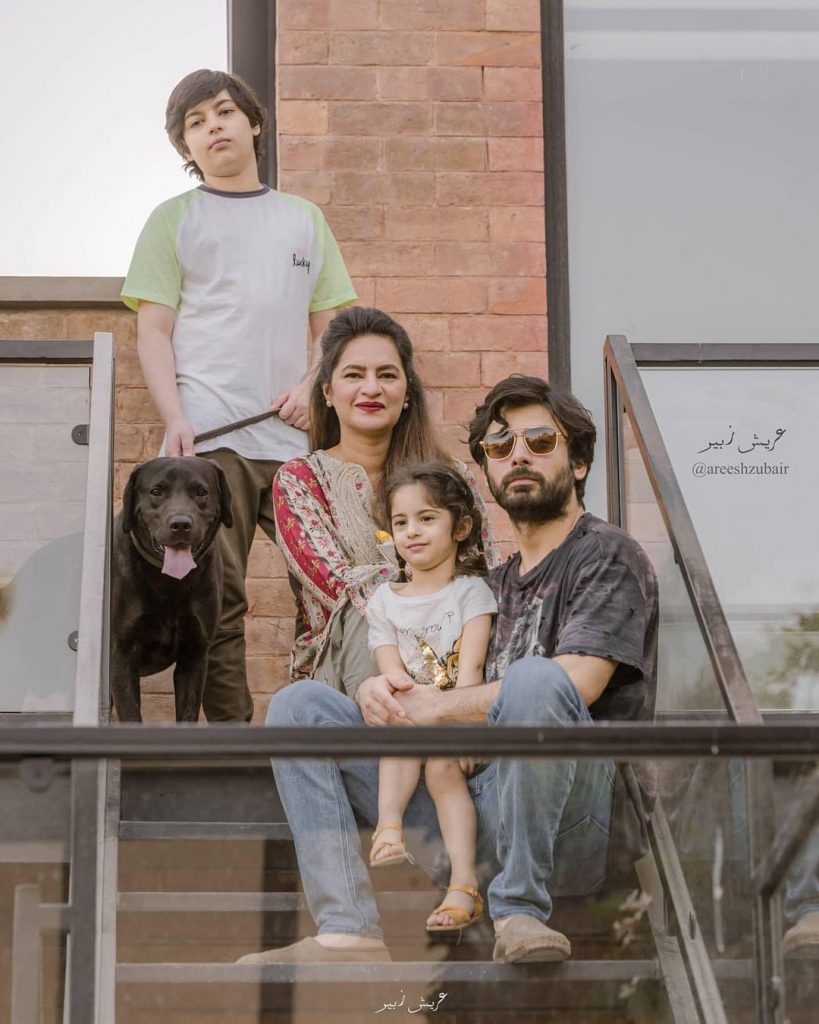 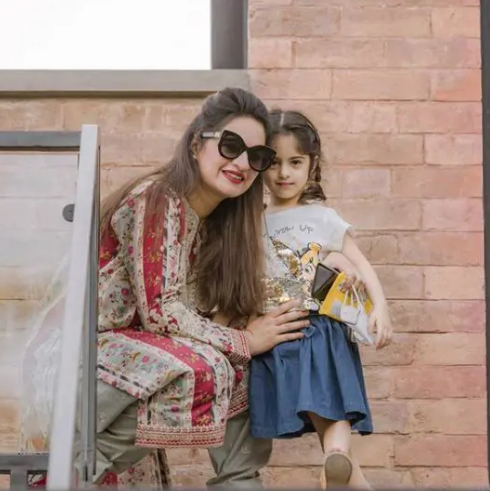 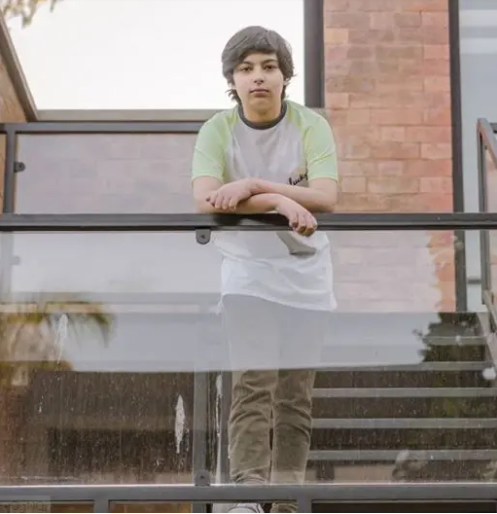 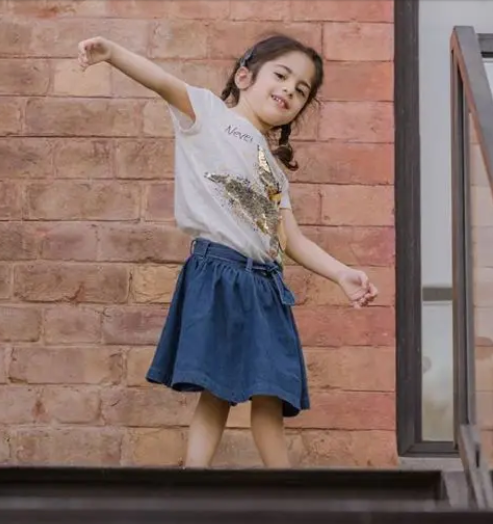 Last month the couple welcomed a new addition after they were blessed with a baby girl.

Khan surprised the film industry at large with his Bollywood Debut, proving that he was not used only as a beautiful prop but rather an actor of substance.

Heartthrob Fawad Khan welcomes his third child today. By the grace of...

American actor Elliot Page came out as transgender on Tuesday. Revealing the...

Popular social media sensation Jannat Mirza, who rose to fame because of...

Happy birthday to one of the most versatile actors we have in...