Gökberk Demirci and Özge Yağız, from famed dramas series Yemin, said YES to eachother. Taking to his Instagram story, the Turkish actor posted a picture with ‘She said Yes’ written over it.

Also, Demirci also shared an adorable picture with his one and only as they spend their quality Sunday time together. 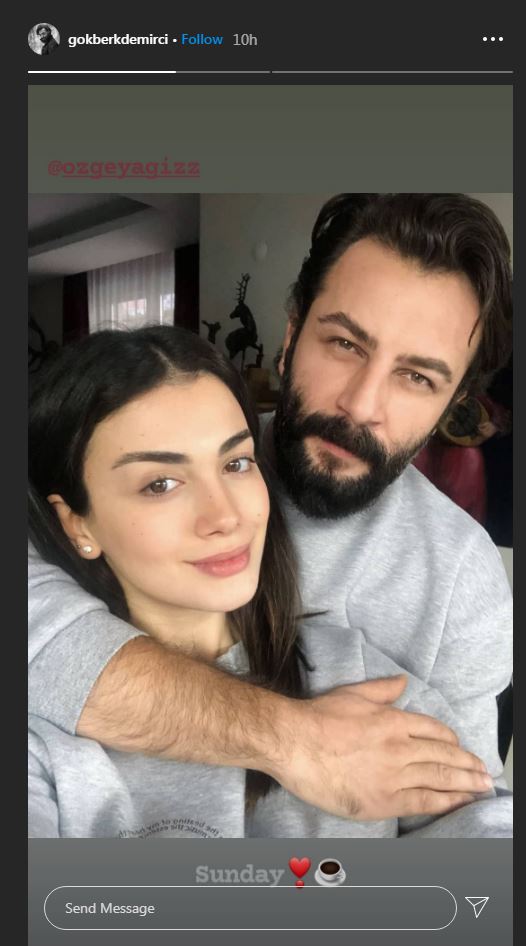 On the other hand, the gorgeous Özge Yağız also posted the same picture on her Instagram story and fans are gushing over the perfect couple. 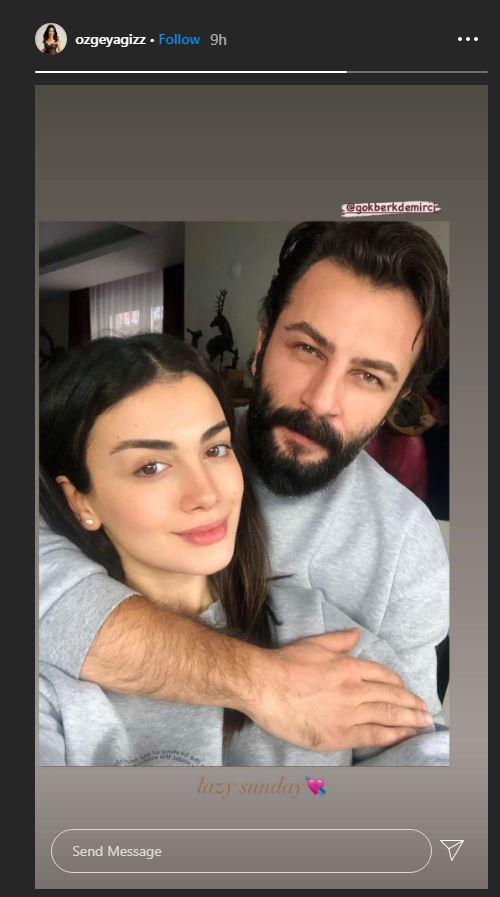 Ayhan Özen was the director of Yemin series from season 1-2. From season 3 the serial goes under direction of Hakan Arslan and Reyhan Pekar. This serial had its shooting in Istanbul, Turkey.

The drama serial has gained immense love and appreciation all over Turkey and around the globe for its story and cast selection.