What will Zahid Ahmed do if he becomes Fawad Khan?

Fawad started his career as a television sitcom star in Jutt and Bond. After that, he formed a rock band, “Entity Paradigm”, with his co-stars and was its lead vocalist. 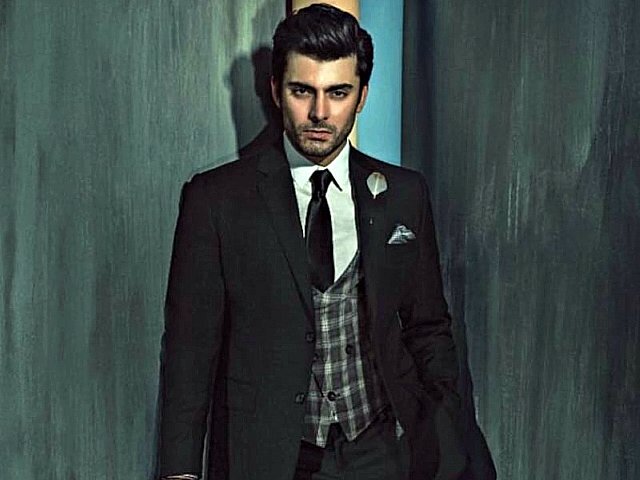 He once again got fame in the entertainment industry for his stellar performances in Humsafar and Zindagi Gulzar Hai. 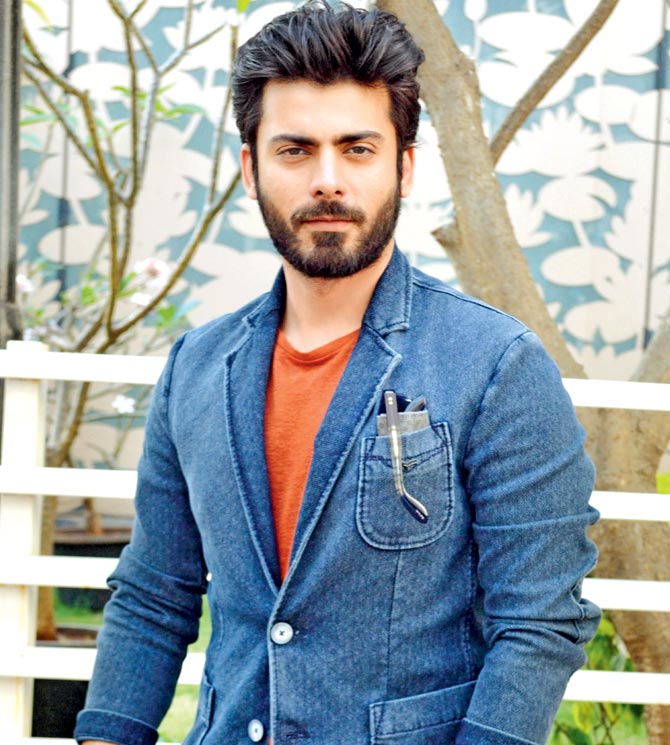 On the other hand, Zahid Ahmed is known for his versatility and his challenging roles in the drama series. He gained immense popularity for his role in Ishq Zahe Naseeb, in which he portrayed the character of a split personality person. 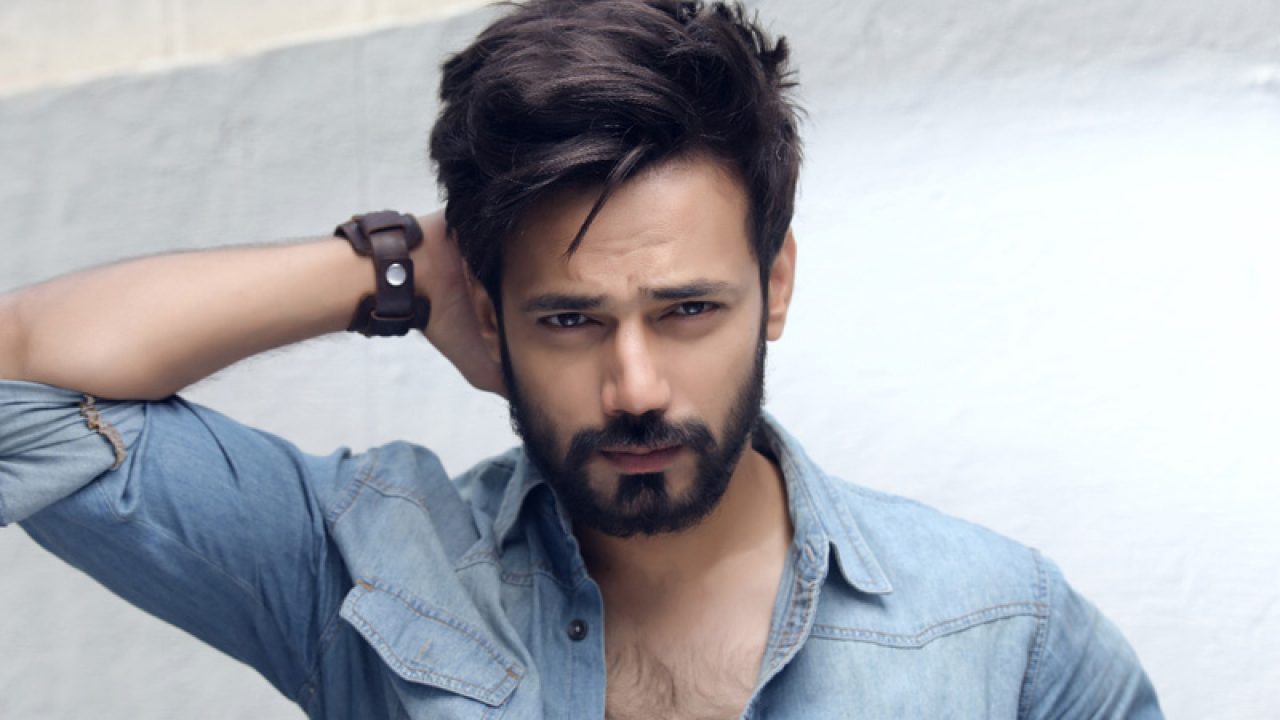 During an interview, Zahid Ahmed told the host what would he do if he’d be Fawad Khan.

“If I was Fawad Khan I would come back on TV because people miss you.” 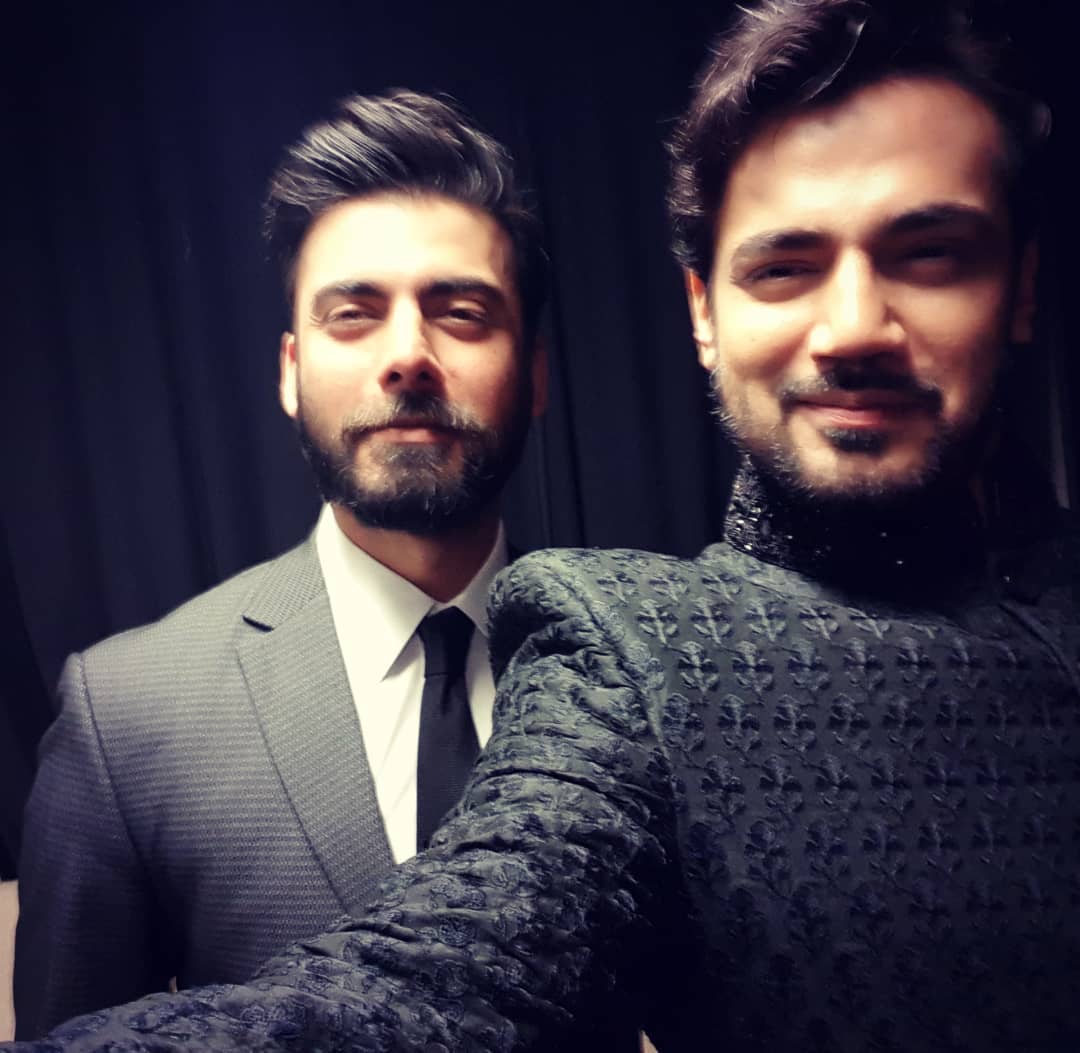 He went on to say,

“I miss you, man. Fawad is not just a superstar, he is actually a very good actor so I love to see his work. I am missing Fawad Khan and Sonya misses you too, Fawad.”

Heartthrob Fawad Khan welcomes his third child today. By the grace of...